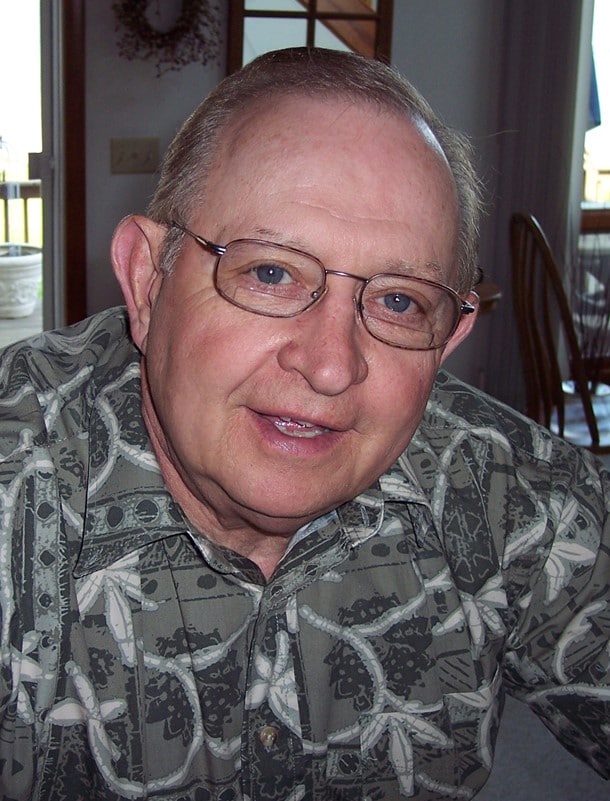 Leslie “Les” A. Hampton passed away peacefully on February 17th, 2022, at the age of 82 after a courageous battle with cancer, surrounded by his family.

He was born January 22, 1940, in Charleston, Illinois and resided in Gilbert, Arizona for the past 4 years, having moved from Sturgis, Michigan.

Les was the most kind, compassionate, generous, and loving husband, father, grandfather, and friend. He loved his family beyond measure. We will miss his wonderful smile, cheerful demeanor and embracing hugs. He will be dearly missed by all, and his legacy will never be forgotten.

Les was Senior Vice President and Co-Owner of Starcraft Recreational Vehicle Company of Topeka, Indiana. He was a coach, teacher, and mentor to many throughout his 23-year career. After retiring, he dedicated the next 16 years to helping his son build a private business.

Les was a member of the following:

In accordance with family wishes, cremation has taken place. No memorial service is planned. Final resting place will be in Oaklawn Cemetery in Sturgis, Michigan at a later date. Gilbert Memorial Park, Gilbert Arizona is assisting the family with arrangements. Donations may be made to St. Jude’s Children’s Hospital.