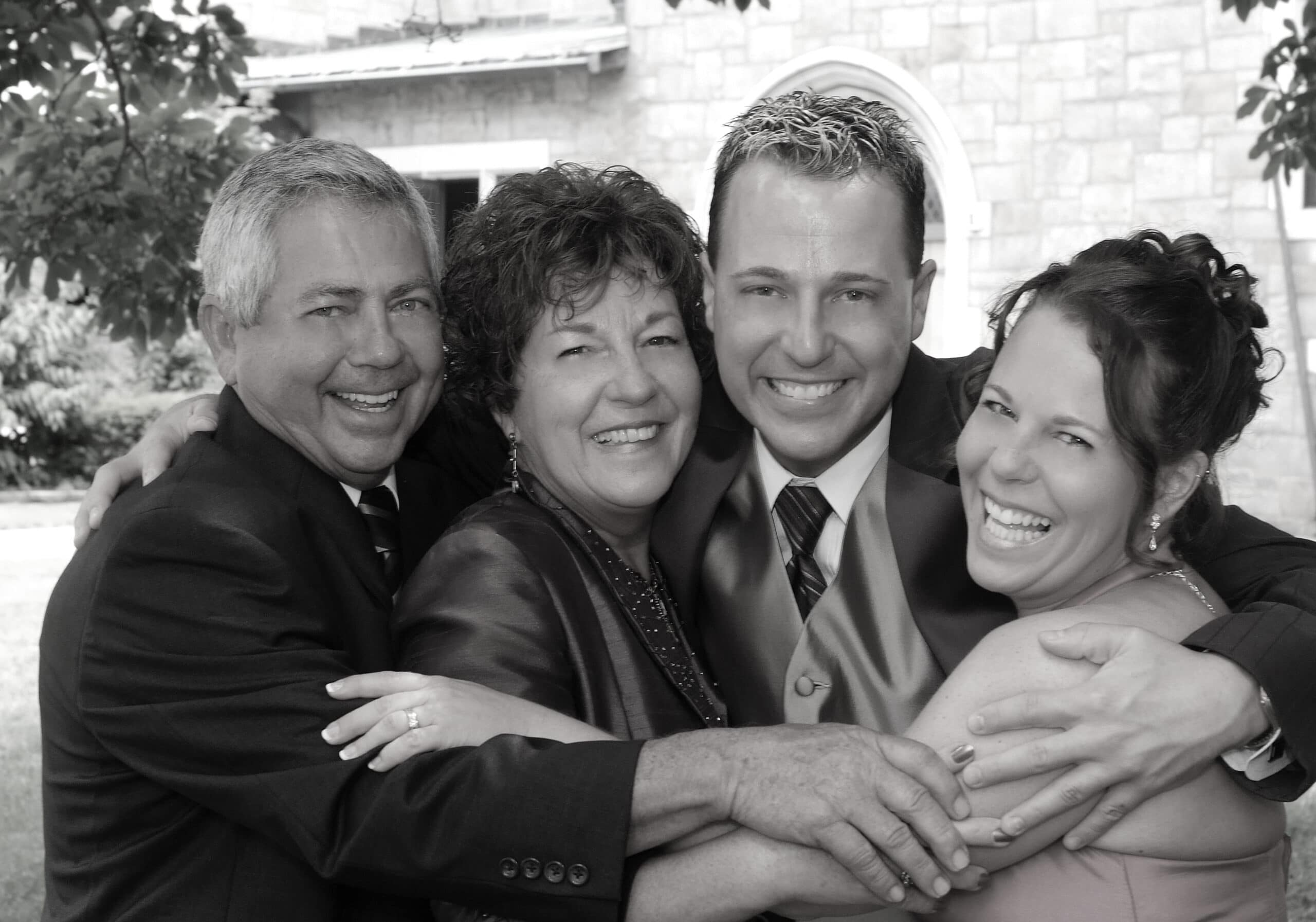 On June 4,1966, Larry married his high school sweetheart, Tisa Wells. This June they would have celebrated their 55th wedding anniversary.

Larry served our country in the US Army from 1965-1967.  He was stationed in Fort Riley, KS. He was a Vietnam veteran and honorably discharged from the US Army with the rank of SP5.

Larry’s greatest love was spending time with his kids and especially his grandkids. He taught each of them how to fish and shoot guns. He made sure they each knew about gun safety before their first shot. That’s how he did things in life: always to perfection and not leaving out any details.

Larry will be greatly missed by his wife Tisa, children Tana Jackson (Dan) Kalamazoo, MI and Dr. Tyler Brown (Katie) of Gilbert, AZ; Grandchildren: Tasha, Madison, Caleb, Olivia, and Kyler; His sister Carol Beppler (Frank); His nephew and niece Gregg and Michelle Brown and their children Dylan and Kaitlyn; His sister-in-law and brother-in-law Darlene and Roger Ballard; and several other family members and friends.

Larry’s wishes were to be cremated and requested no funeral service. In lue of flowers, the family would request any donations be made to The Michael J. Fox Foundation for Parkinson’s Research. To make a donation in memory of Larry Brown, choose the “Donate in Tribute” option at the top of this website: www.michaeljfox.org/donate