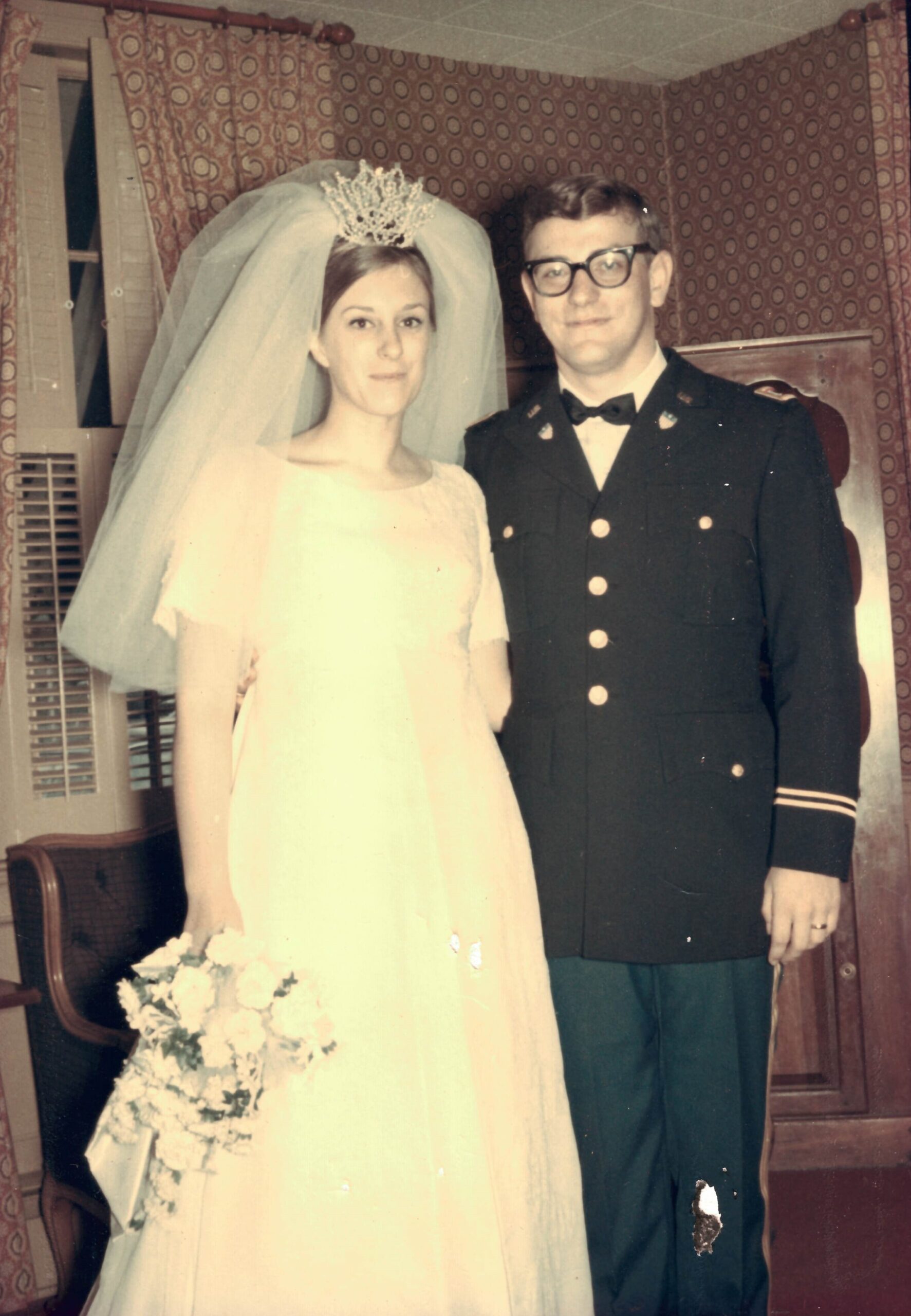 Larry James Lawrence passed peacefully in the afternoon of 4 December 2020 in Gilbert, AZ embraced by his sons at his side. Larry survived his wife of 47 years, Paula Elizabeth Lawrence (Andersen), who passed 6 October 2015.  He is survived by his two sons David and Erich, and 5 grandchildren: Ryan, Alex, Dylan, Ava and Ethan.

Larry was born in Virginia on 22 March 1944 and was adopted by Charles and Catherine Lawrence.  His father held various positions in the U.S Government offering numerous opportunities to travel and live around the world especially Seoul, South Korea.  Returning to the U.S. Larry graduated High School from St John’s Military Academy, attended Penn State University, then served in the Army from 1965 – 1968. Larry married Paula in West Haven, CT on 12 October 1968. Together, they began growing their family, first with David in 1971 then Erich in 1974 living together in the towns of West Haven, North Haven, and Guilford.

Larry earned Bachelor’s degree in Operations Management from the University of New Haven then worked in the Information Technology field supporting aerospace development at United Technologies’ Sikorsky Aircraft and Norden Systems for 20 years.  Relocating to Arizona with Paula and his son Erich in 1995, Larry continued in the IT field with Allied Signal and Honeywell until becoming an independent contractor in 2002.  Larry was a lifelong learner and earned numerous professional certifications including his Process Design Engineer, PMP, PMI,

Larry eventually returned to the east coast to finish his IT career with and proudly serving the State Department in Washington, D.C. until retiring back to the warmth of Scottsdale, AZ in 2017.  Larry stayed active volunteering his time helping others at Osborne Medical Center and at Scottsdale Stadium.

A private ceremony will be held on 28 December at the Gilbert Memorial Park Cemetery and Funeral Home then Larry’s ashes will be spread along with Paula’s in the waters off San Diego.  Larry lived a full and rewarding life.  He lived and he loved.  He is loved and he will be missed.

In lieu of flowers, the family requests those who wish to express sympathy to consider making a donation to the National M.S. Society in Larry’s name.