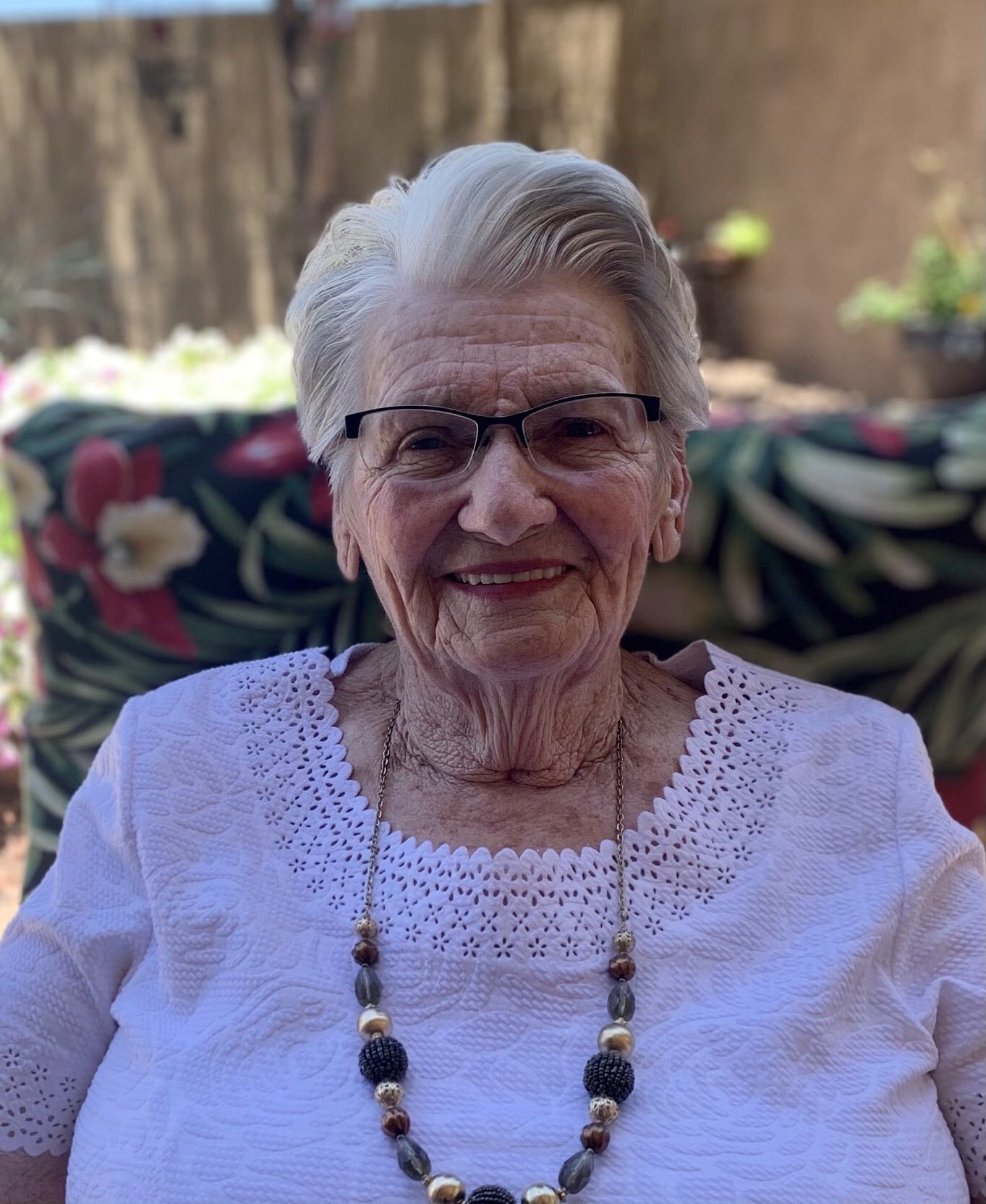 LaNor Johnson Porter, 87, passed away peacefully on March 20, 2021 in her home in Queen Creek, Arizona. LaNor led a long and happy life centered around her loving family.

LaNor was born on October 18, 1933 in Orangeville, Utah to Alvin Johnson and Elverta Cox Johnson.

She married her long time pen pal, Merrial Dee Porter on July 1, 1952 who was serving our nation in the Korean war. They were married in the Manti Temple of the Church of Jesus Christ of Latter-day Saints in Manti, Utah.

They lived in Utah for a short time after they were married, then settled in the Mesa/Gilbert, Arizona area where they raised their seven daughters and one son.

She focused her life on family, church, music, crafting, sewing and ceramics. She loved providing beautiful wedding decorations and services for lucky couples for years.

LaNor served a full-time mission for the Church as a Senior Sister in the Columbia, South Carolina Mission from June, 2004 until January, 2006.

She will be laid to rest next to husband at the National Memorial Cemetery of Arizona.