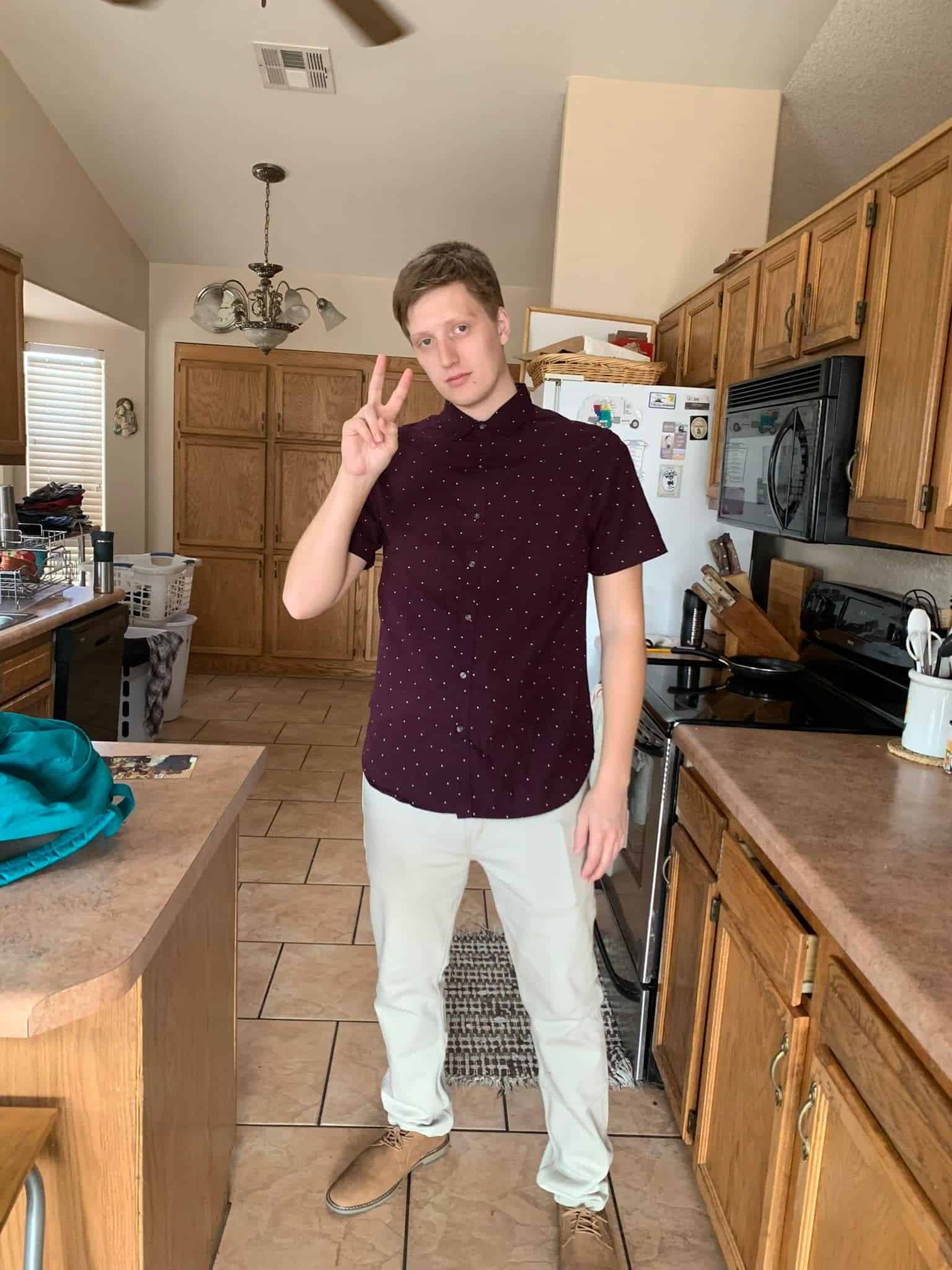 After a long illness, Kolbe William Caruth passed away on the afternoon of July 10th, 2022 at the young age of 27.

Kolbe had recently graduated Arizona College in Mesa and was in the midst of completing his externship. He was looking forward to getting certified before embarking on a career as a Pharmacy Technician.

Kolbe loved his family and was always ready to give someone in need a hug, a back rub or help with their homework. His goofy smile invariably evoked laughter before the punchline (of which, his acerbic wit could produce in perpetuity). Even as a small child he was clever and humorous and Dad fittingly nicknamed him “Mr. Funny,” and it stuck.

Kolbe was a great uncle who passed on his expertise and love of childhood passions to his nephews and nieces such as: roller blading, drawing comic books (even creating characters), teaching them how to make play weapons (the kind that would get both him and the kids in trouble), playing catch, answering late night phone calls, and a glib fluency in the language of superheroes and anime.

Kolbe was named after Saint Maxmilian Kolbe, and like St. Maxmilian, Kolbe was an extremely intelligent and thoughtful person who struggled with convention. However, this selfsame struggle allowed his character to stand out in a society dominated by conformity (not to mention an entire family with K names), and ultimately make the world a better place.

Kolbe is survived, loved and celebrated by his parents Kinsey and Suzy Caruth, his siblings KC, Kristen, Kailey, Kilian, Kyra and Kassidy, as well as his nieces Reagan and Chloe and nephews Kieran, Kayden, Rylan, Connor, Kellen, Camden and Kit.