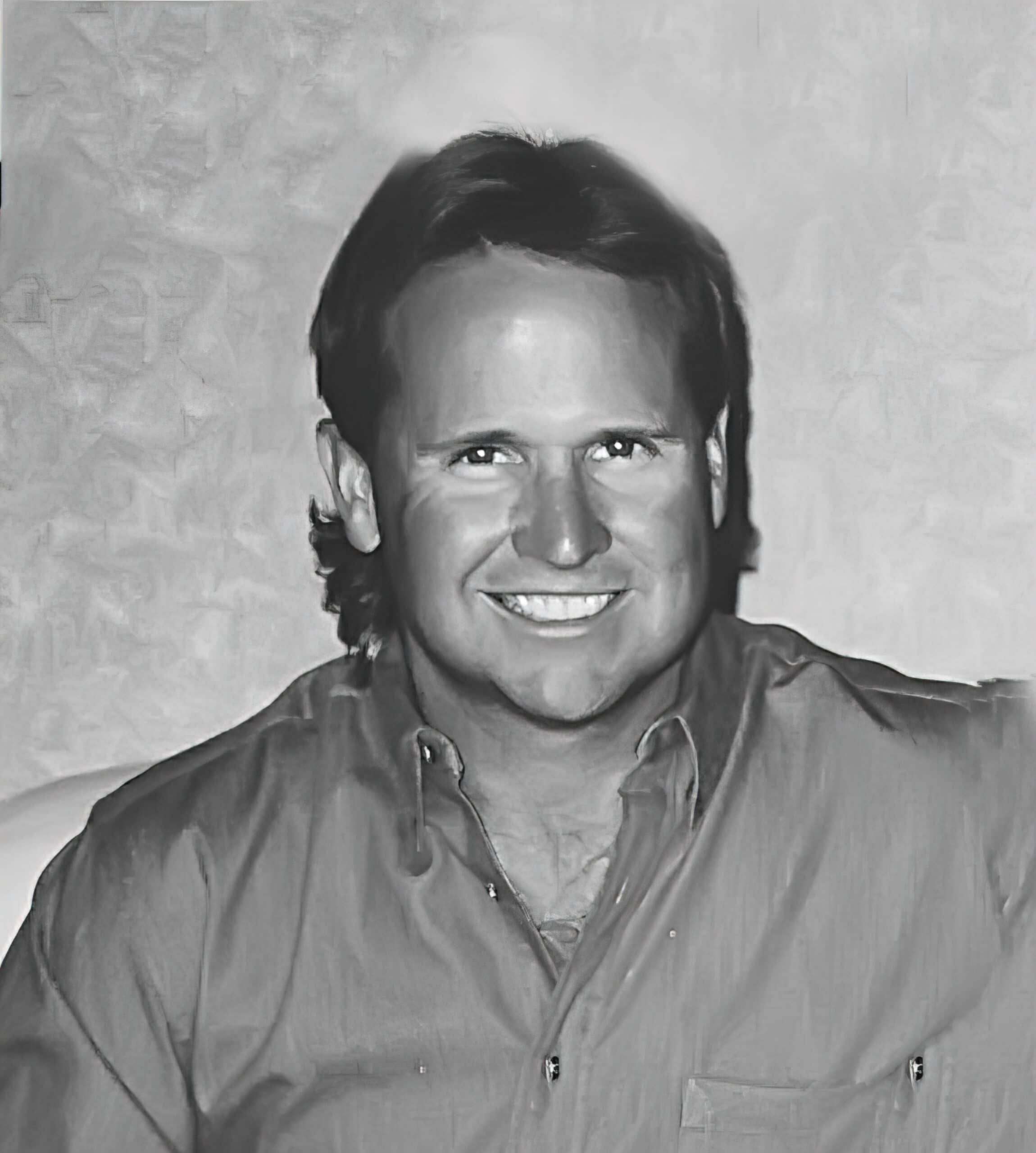 Kevin Christopher O’Neill, beloved brother, father, grandfather, uncle, and friend to many, passed away suddenly April 29, in Gilbert, AZ. Born at St. Joseph’s Hospital in Phoenix, May 18, 1958, he was the third son of Catherine and Timothy J. O’Neill, and second youngest of his six siblings. Kevin attended St. Gregory’s elementary school and then Brophy Prep, and dabbled in higher education by taking classes at the University of AZ, and University of San Diego. He was a party guy who loved his music. Kevin was a long-time employee of Mountain Bell (Qwest). In 1984, Kevin married Pamela Kautenburger, becoming a proud father after the birth of his only son, Brendan Patrick O’Neill in 1987.

Kevin battled a myriad of health issues in his lifetime, including surviving a brain tumor when he was just 16. He was a kind soul who took care of everyone, mowing his parent’s lawn when his dad could no longer do it, and always kept tabs on his sister, Patti. His charisma & personal magnetism kept him covered up in friends. With a demeanor that was many times cutting and sarcastic, he was like a teddy bear on the inside. He loved the yearly vacations to Mission Beach in San Diego, and camping trips to Rocky Point. He cherished special times quad-riding and 4-wheeling with friends and his son, Brendan. He was devoted to his two grandsons, Keegan and Kullen and was a big part of their early lives.

Kevin is preceded in death by his sister, Patricia O’Neill, his parents, Catherine and Timothy J. O’Neill. He is survived by his son, Brendan O’Neill and grandsons, Keegan & Kullen O’Neill of Gilbert, AZ, siblings, Brigid (John) O’Connor, Gerri O’Neill of Tucson, AZ, Jacalyn (Tim) Welch of Tucson, AZ, Michael (Linda) O’Neill, of Lakehead, CA, and Timothy (Linda) O’Neill of Sequim, WA. Kevin, the life of the party, will be missed by family, numerous nieces and nephews, and many, many friends.

Arrangements are being handled by Gilbert Memorial Park, Gilbert, AZ. A celebration of Kevin’s life will be held at a later date. www.gilbertmemorialpark.com.