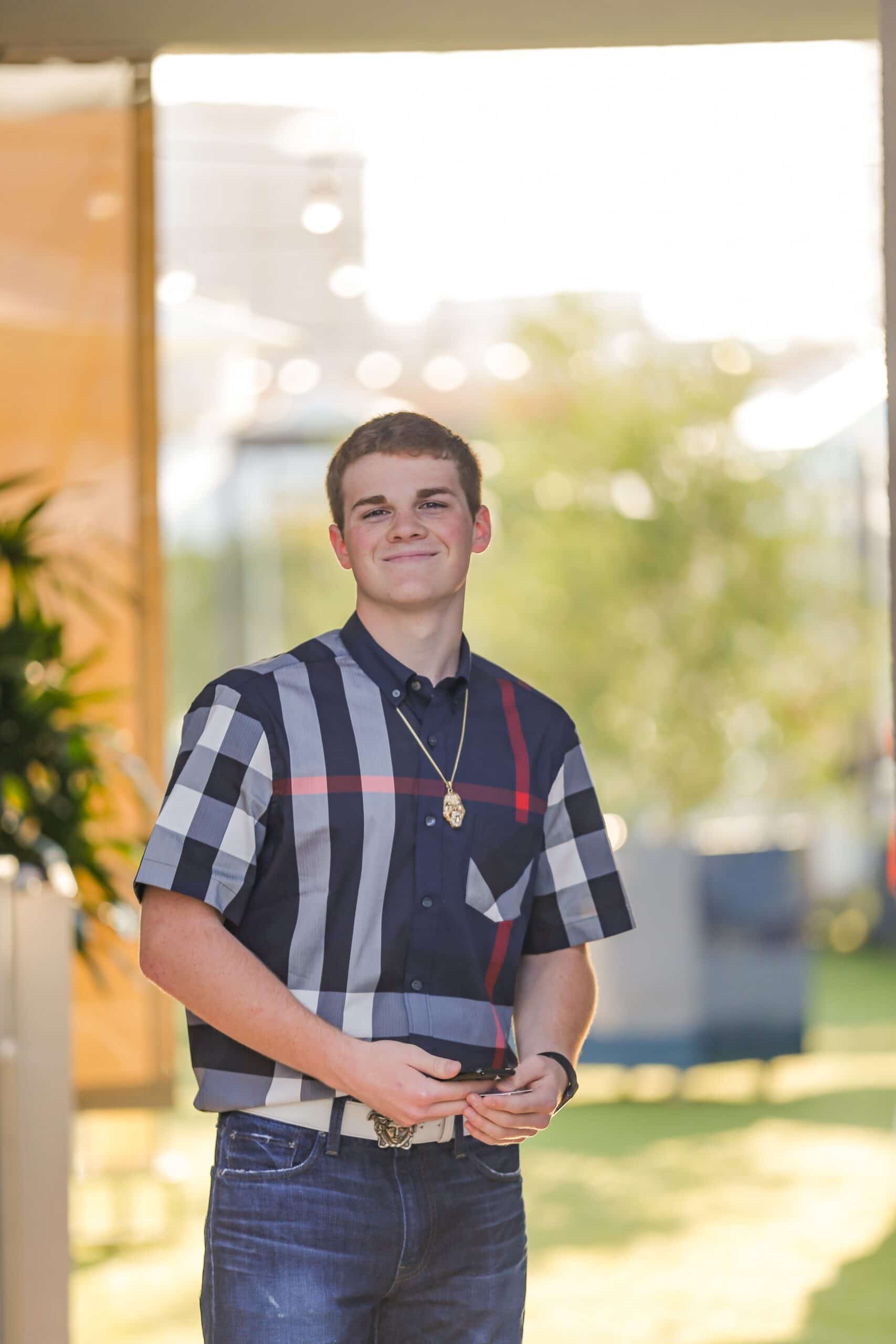 Link to the services: Kaden Scott Hagler Celebration of Life

Kaden was born August 31, 1999, in Pocatello, Idaho, son of Brian Scott Hagler and Cathy Leanne Winward. He was raised primarily in southern Idaho, although he did live briefly in both Colorado and Nevada before making his forever-home in Arizona.

Kaden relished being the center of attention and had a sense of humor that few could resist. His curiosity and imagination led him to conquer youthful challenges and feats alike. Kaden was his happiest when surrounded by family and friends, playing with his dogs and sphynx cats, or engaging in physical recreation. He loved the sport of football and cheered for the Dallas Cowboys even in their losing seasons. Following his twenty-second birthday, Kaden set a goal of becoming a licensed electrician with dreams of someday owning his own small business. In his short time on earth, Kaden impacted the lives of many, loving deeply and selflessly.

Kaden was a baptized member of The Church of Jesus Christ of Latter-day Saints and ordained to the office of a Teacher. With his unexpected passing, his family and friends look joyfully toward a glorious reunion in the life hereafter.

Funeral arrangements and services are under the direction of Bunker Family Funerals and Cremations. Condolences may be left for the family at Gilbert Memorial Park, 2100 E. Queen Creek Road, Gilbert, AZ 85297 or online at gilbertmemorialpark.com.