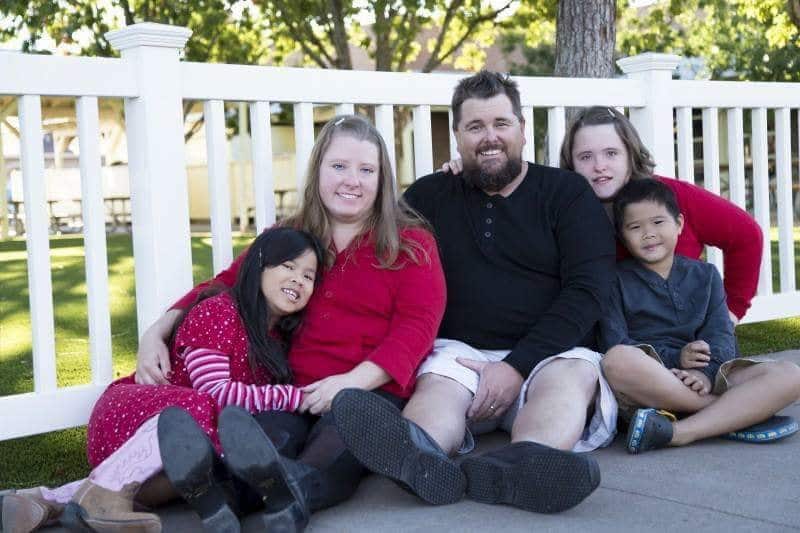 Justus John Becks, age 46, passed away on September 14, 2021 in Gilbert, Arizona. He was born on May 17, 1975 in Green Bay, WI to John and MaryAnn Becks. He graduated from Denmark High School in 1994. In 1998, Justus married Holli (Weigman) Becks and they moved to Arizona in 1999. They were blessed with 4 children (Bailey, Breelyn, Braxton and Blake). Justus worked as a Hazardous Materials Truck Driver for United Dairymen of Arizona for 22 years. Justus led an active life with many friends. His outgoing personality made everyone want to be his friend. He loved golf, camping, fishing, working on his property up north, The Green Bay Packers and spending time with his wife and children. Justus was preceded in death by his mom, MaryAnn Becks and Uncle Randy Compton. He will be very missed by his wife, Holli, his 4 children, his dad, John (Carol), sisters Julie and Wendi, his Aunt Shirley, cousin Brenda (Dave), his father and mother-in-law (Tim and Jayne), many sisters-in-law and brothers in-law, and many other family members, co-workers and friends. A celebration of life is being planned and a date will be announced when available.