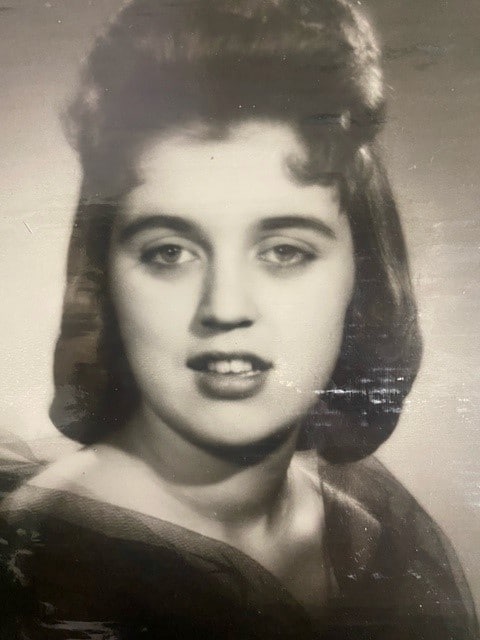 Gilbert- Judith Lynn Harrison (80) of Gilbert, AZ passed away on April 25, 2022 at her home surrounded by family.

Judith was born on December 12, 1941 in Barnsdall, OK to Verne & Virginia Gondles.

Judith was raised in Davis, Oklahoma and attended Davis High School.  She was a member of the Davis High School marching band and was also a twirler for the high school band.  After high school, Judith attended Southeastern Oklahoma State College in Durant, Oklahoma. She was a member of the Savage Marching Band and a twirler at Southeastern.  It was in college that Judith met the “love of her life” and future husband-Donald Ray Harrison.  They married on January 21, 1961 and moved to Dallas, Texas where their two children were born – Janna Lynn Jones and Jeffrey Don Harrison.

Judith, Donald and their children moved to Phoenix, AZ in 1967 where they settled and raised their family.  Judith was active as her daughter’s Girl Scout leader and Pop Warner Cheerleader coach.  She was also the Uniform Director for the Phoenix Boys Choir in which her son was a member.  In 1978 Judith took a position at the Arizona State Compensation Fund in the Financial Services department then eventually moved to the Actuarial department.  Judith retired from the Arizona State Compensation Fund in 2002.

Judith is preceded in death by her parents, Laverne & Virginia Gondles, her sister Janice Louise Rueb and brother-in-law Frank Rueb.

Judith’s last words to her husband Donald were that her mother was calling her to heaven and they would dance together again soon. We know that Judith is dancing with the angels in her new life.A memorial service will be held at Gilbert Memorial Park, 2100 E Queen Creek Road, Gilbert, AZ 85297 on Tuesday, May 3, 2022 at 10:00 a.m.