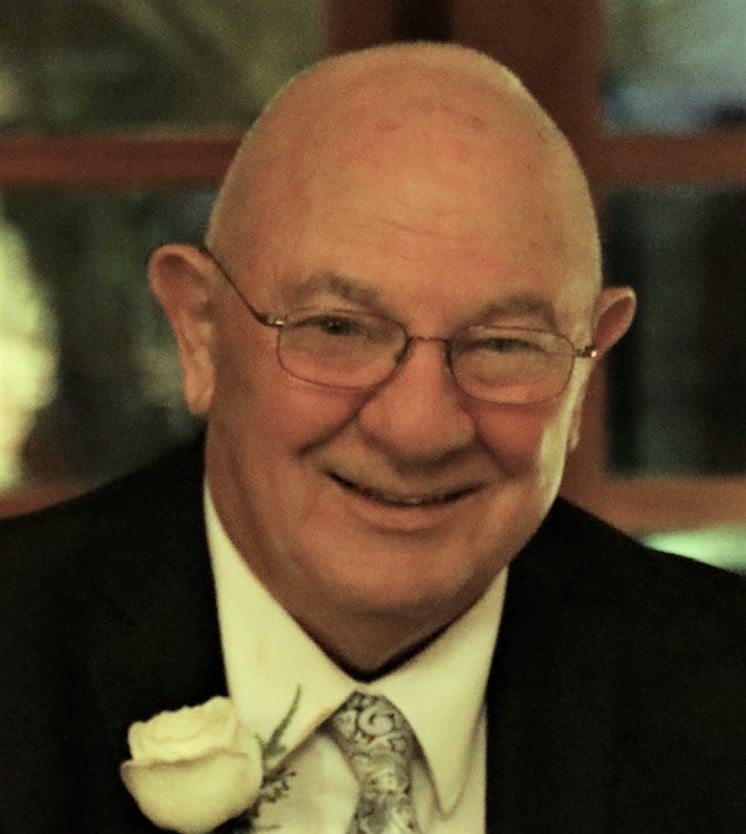 Send Photo of Joseph A. Sparveri

Joseph A Sparveri, 81, of Florence, AZ, passed away suddenly and peacefully with his family by his side on January 3, 2023. Joe was born in Hartford, CT to Anthony Sparveri and Elvira (Callabrese) Sparveri on May 5, 1941. He is survived by his bride and the love of his life Lorraine (O’Brien) Sparveri. They were married for 60 years.

Joe grew up and met his wife in East Hartford, CT. After serving in the United States Navy he went on to work as an aerospace welder at Pratt and Whitney Aircraft for 33 years, retiring in 1999. His sense of humor and dedication to family and friends defined him. He loved golf and tinkering in his yard and garage where he was the king of duct tape. He was an active member of the Knights of Columbus Council 3901, serving as Grand Knight 1985-86. Eventually they moved to Coventry, CT in the years after retirement. He and Lorraine ended up settling in Florence, AZ in 2016 where they have enjoyed the community and the golf course. Joe and Lorraine loved to travel and spent time between family in CT, SC and AZ. One of their favorite trips was to Europe where they spent time in Italy and the Amalfi Coast. He was the organizer of the Merrill Ranch Annual Golf Cart Parade where he was also known as the magical Santa which was one of his proudest accomplishments.