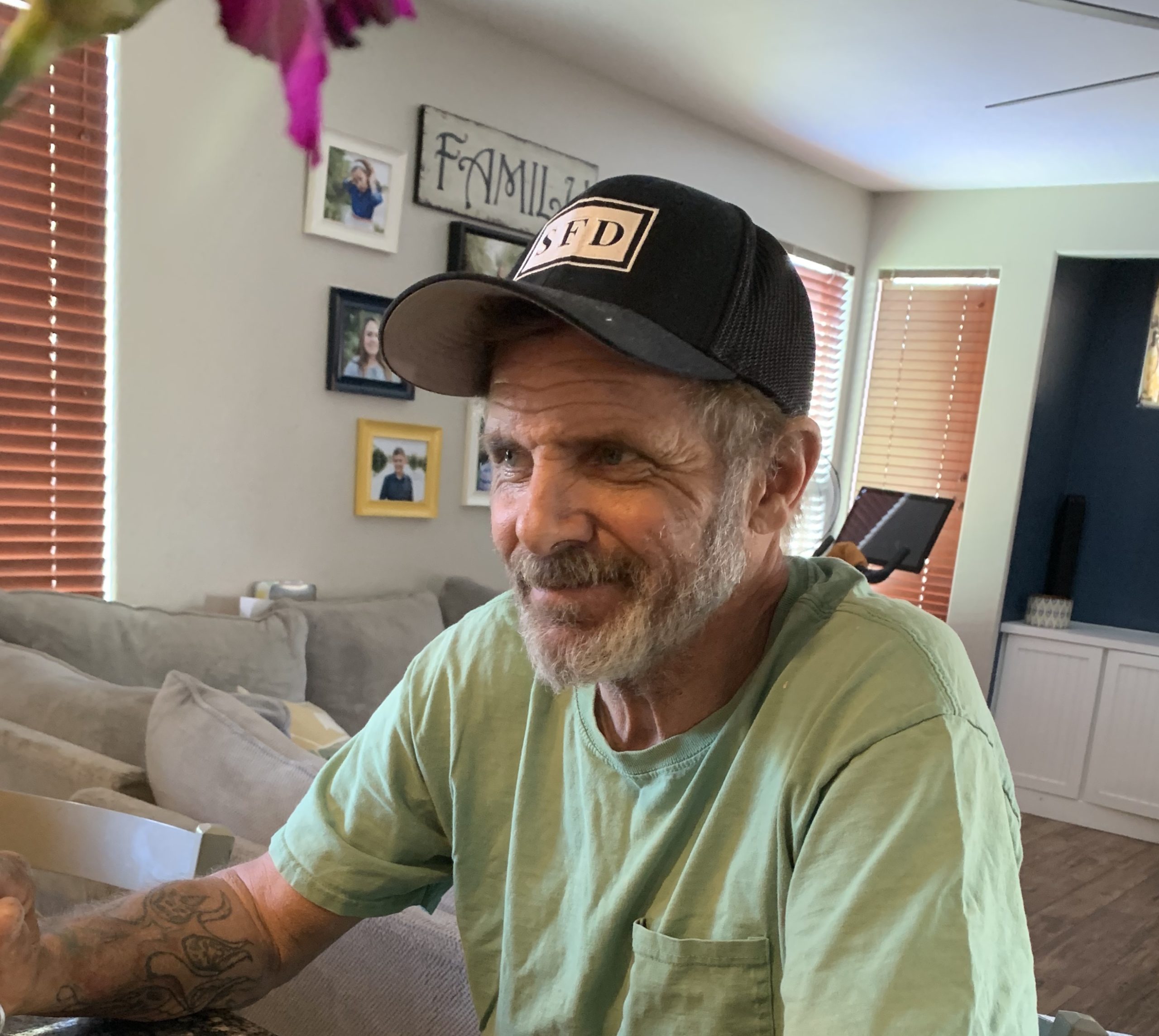 John Eugene Severance passed away May 7, 2020, in Gilbert Arizona from complications due to cancer. John was born in Westminster California in October 1964 to Donna & John. The eldest of four children he was an energetic brother and many times the life of the party.

Growing up in California he could often be found at the beach surfing, skateboarding, or in the desert riding motorcycles and dune buggies. He loved the outdoors and being active. After school, he had many jobs but mostly worked in the family business of flooring installation. He worked with his father for many years and also his son. He was a baker, mechanic, tow truck driver, construction worker, painter, gas station attendant, and pretty much anything that would allow him to smoke & talk to people. He met his wife Leeshia in 1981 and they married the same year. They were married 19 years divorced for a time and then married again. She was the true love of his life and his best friend.

A kid at heart he loved to watch cartoons with his children and grandchildren while eating a mixing bowl full of cereal. He loved the good stuff with lots of sugar and would never be found without a Diet Coke in hand. His hobbies included working on cars and tinkering for hours in the garage. He would tinker on anything but mostly loved to work on cars and always had a project car that he was “fixing up”. He loved all kinds of music rap, country, and rock and roll. His love of music meant that he had to have a thumping stereo and was perpetually working on his sound system. You could hear him coming from a mile away. Less known hobbies included cooking, drawing, and gardening. He was friendly and knew everyone on the block and even at the gas station. He loved animals and adopted many stray animals. When diagnosed with cancer he refused to lay and wait for death to come for him. His last year was spent doing the things he loved and making memories with his family. He could often be seen coming home from chemo treatments on his Harley. He was survived by his Wife, Mother, Father, Sister, two Brothers, four children, and seventeen grandchildren. He will be cremated and laid to rest at the Gilbert Memorial Park. Thank you to all that donated to his funeral costs. A virtual interactive memorial service will take place Sunday, May 10, 2020 at 11:00 am PST. Participants can join at www.bighelperzoom.com