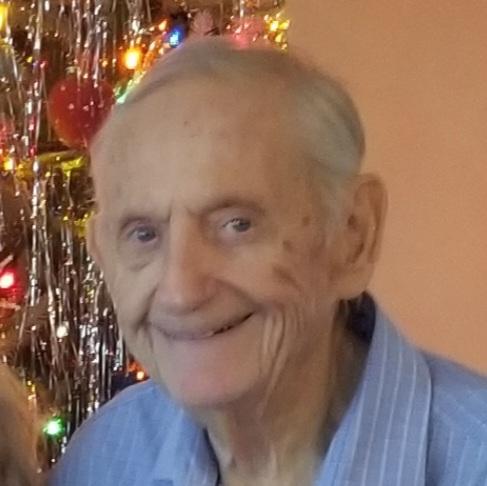 John arrived on this earth 80 years ago and has left it a much better place through his warm smile, dedication and devotion to his family and his career.  He will be dearly missed!

John is survived by his wife Carol (who he met on a blind date and married 7 months later).  They were married 53 years.  He also leaves behind his devoted daughter Jennifer Anne and her husband Michael Swain, his loving son John Jr. and his wife Laura and their two beautiful children Glenn Edward and Claire Louise, whom he absolutely adored.  John Jr. retired this past April as a Lieutenant in the Chicago Police Department with 25 years of service, following in his father’s footsteps.

He was born and raised in Chicago and always wanted to be a fireman.  Growing up, he hung around the firehouse whenever he could.  The firemen welcomed him and his mother always knew where to find him.  But as it turned out he didn’t end up on the Chicago Fire Department, but rather the Chicago Police Department.

He had an outstanding career on the force working patrol, task force, secretary to the Commander and also spending 10 years downtown as a Police Dispatcher and training other dispatchers.  When he retired, he accepted the position of Crossing Guard Supervisor for the City of Chicago.  He managed over 900 crossing guards.

He worked for the City of Chicago for a total of 50 years.  He was sworn for 33 years as a Police Officer and 17 years as the Crossing Guard Supervisor before retiring to Arizona in 2016 with his entire family.

Funeral arrangements are being handled by Gilbert Memorial Park, 2100 E. Queen Creek Road, Gilbert, AZ 85297.  A viewing will be held on Monday, December 20, 2021 from 9:00AM to Noon, followed by a Service and remarks from the family.