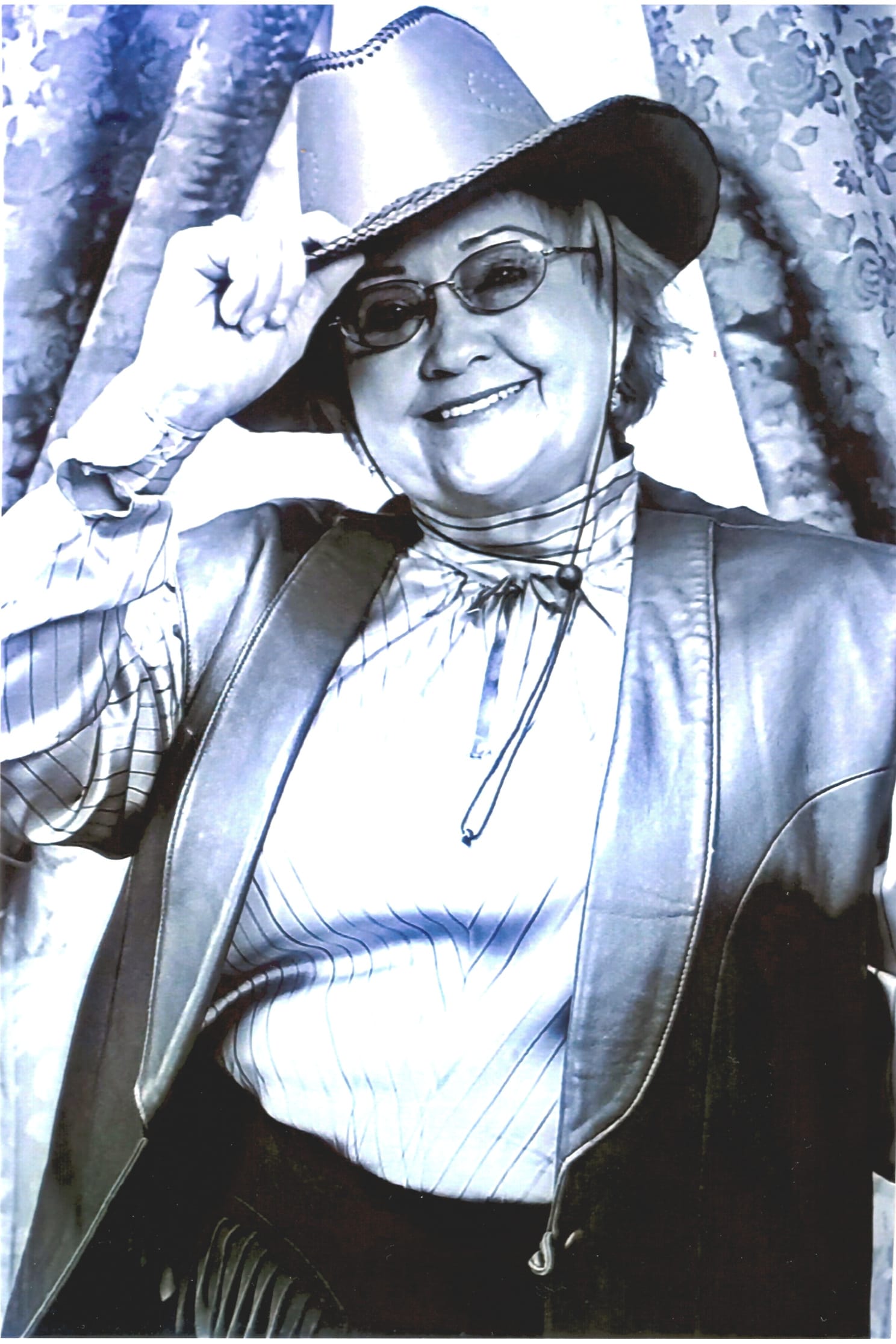 Mary “Janet” Sherbert Crissinger Waters, age 79, of Phoenix, Arizona passed away Friday November 13, 2020 from complications of Covid19. Janet was born in the family’s farmhouse near Broughton in Clay County, Kansas on May 8, 1941. She was the third of eight children born to Akin and Mary (Townsend) Sherbert. Janet attended elementary school in the one-room Gatesville School and graduated from Clay Center High School. She graduated from the Brown Mackie School of Business in Salina, Kansas. Later, hating the cold weather, she moved to sunny Arizona. Janet worked at a hardware store before finding her dream job at AiResearch. She became an aircraft welder and worked in the tube shop for 33 years. While employed she ran for rodeo queen in 1972 and 1973. Janet had an article written about her love of miniatures and creating retirement gifts from miniatures for her co-workers at AiResearch. Janet took a short break from retirement in 1999 and then started working in the hardware department at Home Depot. She loved helping her customers, especially the ones who were shocked by her knowledge of power tools, generators, and welders. Janet won the coveted “Bunny Cage” award from Home Depot in 2001 and loved working with her Home Depot family until she retired in 2017.

Janet always came with a smile on her face and said the sweetest things to make everyone feel “most special”. Her loving way and kindness were legendary. The Lord has truly taken our “best angel” home, and she will be missed by so many.