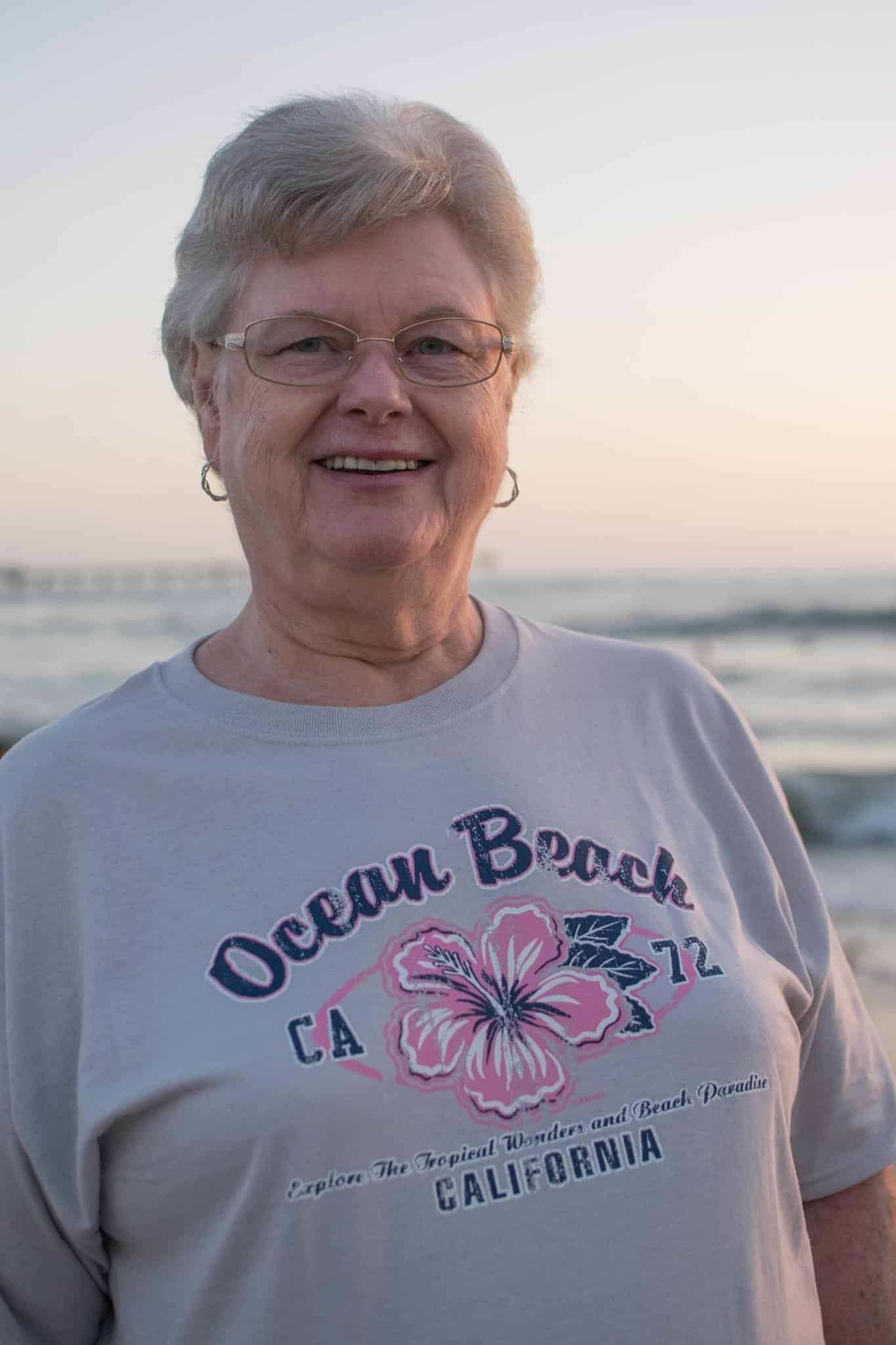 Janet Sue Miranda, 79, passed away peacefully on July 1st, 2022 in Gilbert, Arizona. She was born to Tom and Doris (Neibert) McIntosh in Frankfort, Indiana. After her father returned from World War II, and the birth of her brother, the family moved to Arizona. Janet’s life was filled with friends, school, and roller skating, and later working with her husband Leonard Miranda at their flower shop and later at Arizona State University, taking flowers to race nights at Manzanita Speedway, sewing dance costumes, and spending precious time with her grandchildren and great-grandchildren.

Janet is survived by her daughters Christy (Chris) Johnston and Lisa (Jim) Hart, and their families including Janet’s four grandchildren Greg (Jolie) Johnston and Andrew (Andrea) Johnston, and Hailey Hart and Jason Hart, and her six great-grandchildren Gideon and Kaydie Hoeffer, and Ethan, Tegan, Rivers, and Sage Johnston.

“A mother’s (and grandmother’s) hug lasts long after she lets go.”

Janet was preceded in death by her husband, her brother Larry, and her parents whom she is once again walking with hand-and-hand. The family will miss her greatly but are so thankful for the many years spent with her. We love you.

The family will conduct a small, private interment ceremony.  In lieu of flowers, please consider a donation to Hospice of the Valley [https://www.hov.org] or Alzheimer’s Association [https://www.alz.org/dsw].