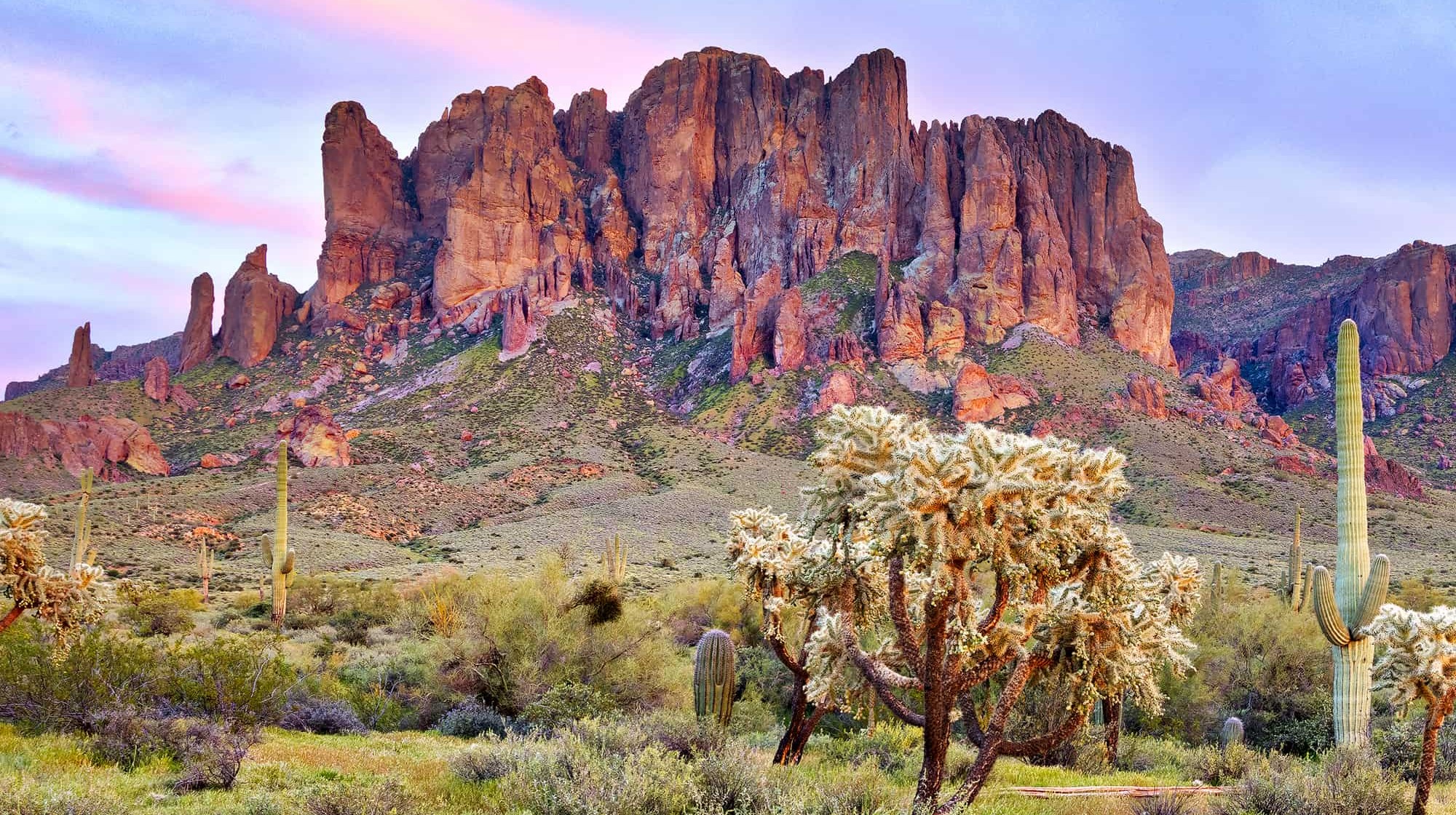 “No matter how old we are, we still need our dads, and wonder how we’ll get by without them.” – Jennifer Williamson

James Reisenauer, 64, of Mesa passed away on March 8th, 2022. James was born in Bismarck, North Dakota on October 11, 1957. He married his pen pal Eufrecinia in 1993 who was from the Philippines and brought her here to The United States. James was a hard-working, honest, and brave father that spent his time raising a son that was proud of him and a wife that enjoyed spending her time with him. He made friends with his co-workers and had a way of making conversation with those around him. He will be remembered and missed by so many. The love that everyone in his life had for him will never disappear. James is survived by his wife Eufrecinia and son Charlie. His siblings, Rich, Ed, Tom, William, Greg, Cory, Mary Ann, Dorothy, Debbie, and Lillian.

Services will be held at Gilbert Memorial Park Cemetary & Funeral Home on March 31st, 2022 at 10am.