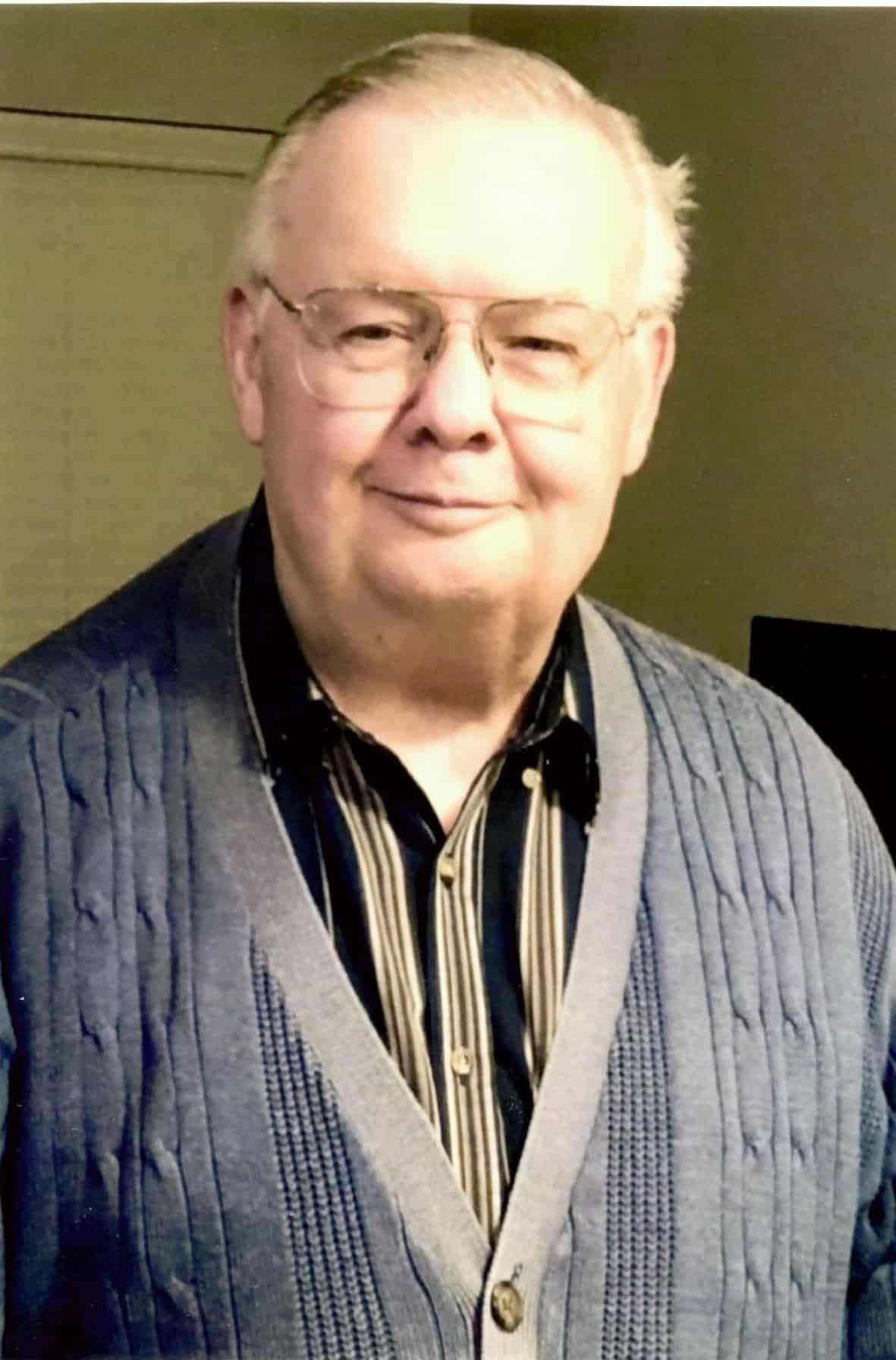 James Patrick Casey, 74, passed away on November 7, 2020. Jim and his wife Renee came to Chandler in 2018 from the Kansas City area. Here, they celebrated their 50th Wedding Anniversary on January 10, 2020.
Jim was born on January 23, 1946 in Park Rapids, Minnesota. He was raised in a military family, and he traveled throughout the US and overseas. He recounted his four years in Morocco as perhaps his most memorable experience as a youth. He finished high school in Rapid City, South Dakota and soon thereafter, he left for California.
Arriving in 1964, during the boom in the aerospace industry, he began with North American-Rockwell, working over 15 years, while simultaneously continuing his education as an engineer. Jim then joined Hughes Aircraft Company, where in 13 years he rose to the management level. During that period, in 1970, he married Renee and began a life of happiness that goes with a loving wife and children.
In the later years, Jim and Renee moved to the Kansas City area where they reunited with their daughters and grandchildren. Soon after retirement, Jim and Renee relocated to Chandler, AZ.
Jim enjoyed photography, steadfastly using the traditional camera in lieu of the smart phone. He also loved woodworking. And, in 1985, Jim and Renee fulfilled a long-held dream to visit Egypt, where they visited the pyramids, cruised the Nile River, and toured many of the sites of ancient Egypt.
His was an eventful and rewarding life.
He was preceded in death by his daughter, Belinda L. Casey(Bellflower, CA), his parents, James T. Casey and Betty A. Casey(Farr); and his brother Michael T. Casey(Rapid City, SD).
He is survived by his wife, Diana Renee Casey (Bramlett); his daughters, Kathleen Casey (Chandler, AZ) and Kelly Casey(previously Elmore); along with his grandchildren, Conner Elmore and Kaylee Elmore (Overland Park, KS).
Also surviving are his brother, Dan J. Casey of Rapid City, South Dakota. His sister, Patricia L. Casey of Jacksonville, Florida, two nieces, two great nieces, two great nephews and a great grand niece.
Jim’s wishes were for no formal memorial but to be remembered by his family and friends.