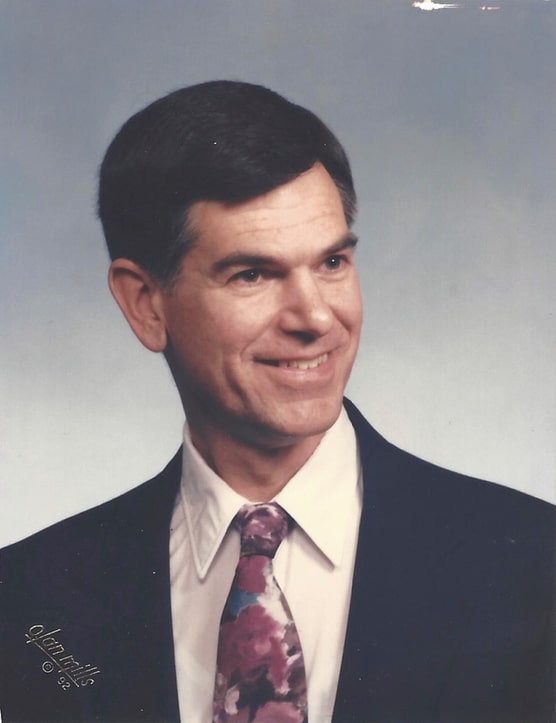 James Edward Hauserman (Jim), was born October 8th 1947 in Buffalo, New York and passed away after a 4-year battle with pancreatic cancer on June 18th 2020 in Gilbert, AZ at the age of 72.

He was adopted by Alice & George Hauserman and named after his uncle, James Edward Bradford who was killed in a bombing run in the European theatre during World War II.

When he was 9 years old, his father got a new job in the aerospace industry in Chula Vista, California. He loved growing up in southern California, and eventually went on to study at Southwestern College in Chula Vista and then made his way to BYU Provo a few years later.

There he met his wife, Pamela Rytkonen. They were married in August and sealed together for time and all eternity in the Salt Lake Temple. Last year they celebrated their 50th wedding anniversary.

Jim dedicated his life’s work to serving others. He worked as an area manager for the Southwestern Region within the Welfare Department of The Church of Jesus Christ of Latter-day Saints for 32 years. He served in many callings within the Church to include that of: High Counselor, Bishop, 1st and 2nd counselor in the Stake Presidency of the San Tan Stake and Executive Secretary in the Gilbert Young Single Adult Ward.

Scouting and working with the youth of the Church gave him a great deal of fulfilment. He also had a passion for coaching youth sports recreationally and with the local school district.

Jim also served proudly in the United States Navy Reserves for 8 years in his Helicopter Combat Rescue Squadron. Every year, including this past year at the time of the Army vs. Navy football game he would proudly cheer, “Go Navy! Beat Army!”

Jim, more than anything loved serving his country, his family, his friends and most importantly His Lord and Savior, Jesus Christ.

Funeral services honoring and celebrating the life of Jim will be held on Tuesday, June 23rd 2020 at the Church of Jesus Christ of Latter-day Saints, San Tan Stake Center (4170 South Ranch House Parkway, Gilbert, AZ 85297) at 10:00am. Following funeral services, burial services with military honors will be held at the San Tan Memorial Gardens at Schnepf Farms (22425 E Cloud Rd, Queen Creek, AZ 85142) at 11:45 am. In lieu of flowers please consider a donation to pancreatic cancer research.