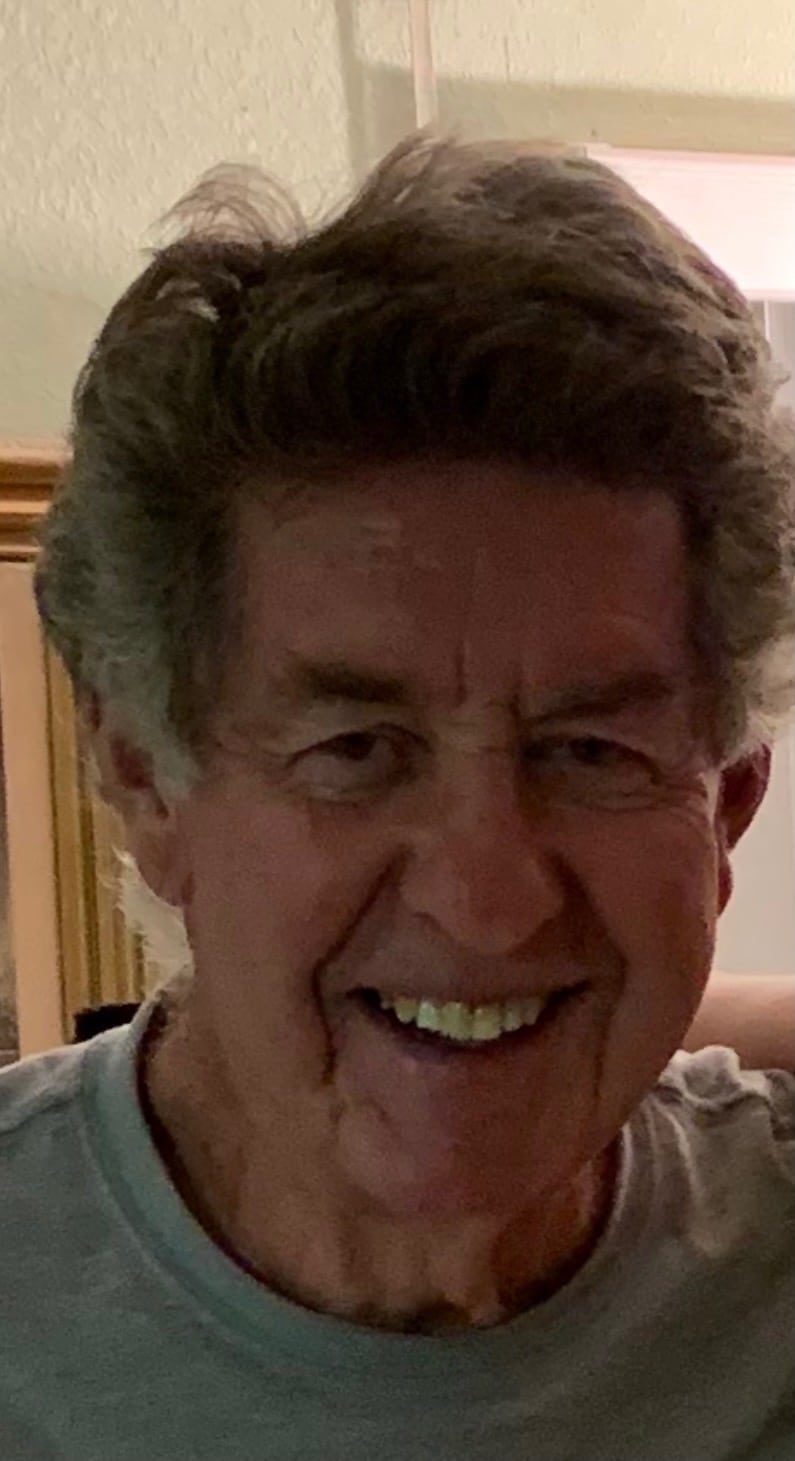 James Barrett (Barry) Norman, 73, passed away peacefully on June 13, 2021. Barry was born on November 22, 1947 in Lexington, Kentucky. At the age of 18, he enlisted in the US Air Force and served as an aircraft mechanic in Vietnam. Shortly after discharge from the military, he moved to Arizona and called Chandler home for the next 51 years.

Barry was founder and owner of Chandler Tile and Stone. For over 30 years he took great pride in his craftsmanship, and many of his clients became lifelong friends.

He always had a passion for anything with an engine that went fast. Early in his adult life, this passion led him to his racing family whom he cherished dearly. Barry was recently honored for his racing career, and was inducted into The Arizona Drag Racing Hall of Fame.

Barry was happiest making other people happy, which was evident in everything that he did. He was known for always being there for others, whether it be family or friends. But above all, his biggest joy was being the best Papa to his grandkids.

He was preceded in death by his parents James E. & Margaret T. (Brinson) and his wife of 43 years, Mary Jane (Collins). He is survived by his children Steve (and Becky) Han of Chandler AZ, Missy (and Dan) Klein of Dallas, TX and Terry (and Derry) Matheson of Guthrie Oklahoma, grandchildren; Saundra (and David), Shaina (and Dara), Kelan, Ryan, Elisa, Nate, Cara (and Morgan), Brianna, Colm, Maddy, and Kaley and four great-grandchildren; Aspen, Quinn, Pace and Ledger.