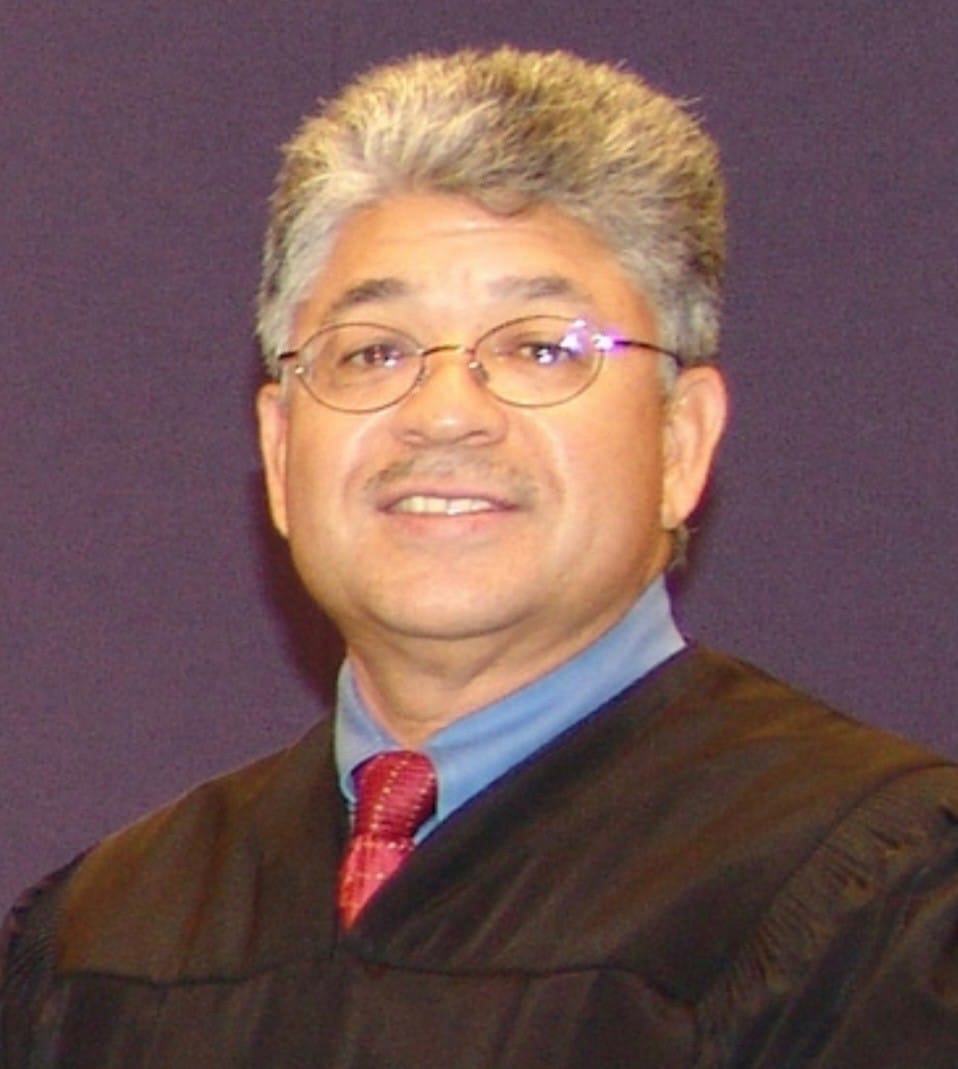 Send Photo of Jaime B. Holguin

Jaime B. Holguin, 64, passed away on October 14, 2022 in Gilbert, Arizona.Jaime enjoyed golf, running, cycling, genealogy, music, dancing, and most importantly spending time with his family. An experienced camper, Jaime was most at peace when outdoors. An Arizona State University graduate and retired Superior Court Commissioner, Jaime had a voracious appetite for knowledge and history, a trait he passed on to his children and grandchildren.Jaime is survived by his wife, Nena; children, Mallory (Fedra), Jaime (Erika); grandchildren, Arlo, Reese, Ava, Jack and Kara. He is also survived by two sisters and two brothers, along with numerous nieces and nephews.

Jaime was preceded in death by his father, Jesus; his mother, Pilar; his brother, Chuy; his sister, Irene; brother-in-law, Carlos Pesqueira; and nephew, Tomas.

A celebration of Jaime’s life will be planned for a future date.