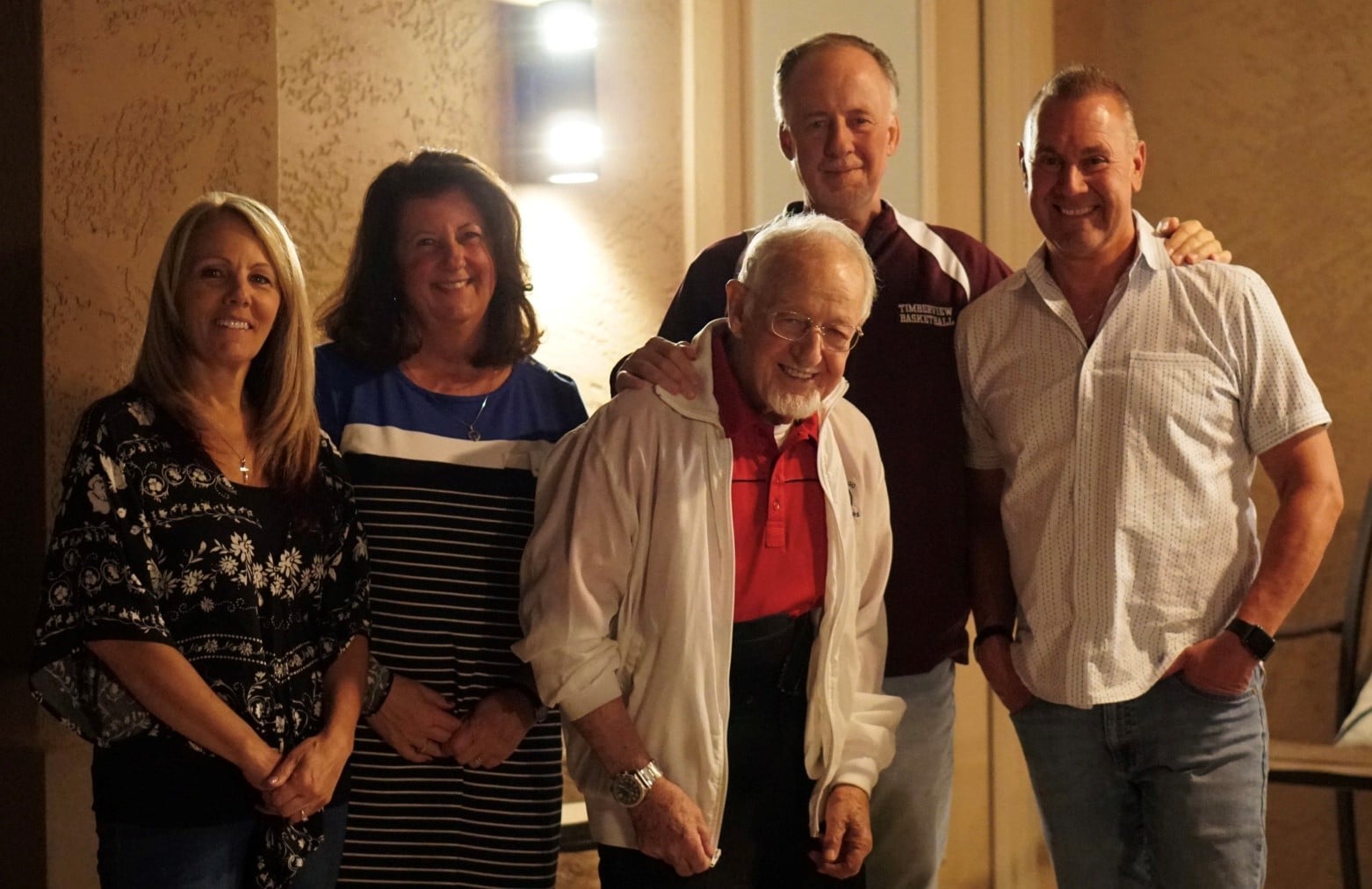 Jack R. Sombrio, 89, passed away February 9th, 2021 in Gilbert, Arizona.  Jack was born and raised in Akron, Ohio and in his lifetime lived in Buffalo, NY, Las Vegas, NV, and Phoenix, AZ.  Jack’s love for God, Life, and People made him a consummate salesman.  Jack was blessed to be able to serve on two mission trips to Japan. He enjoyed being involved in Christians in Commerce and Band of Brothers, spreading his love for Jesus Christ.  Jack is survived by his children, Colleen (Jim) Brown of Monroe Falls, OH, Murray (Ramona) Sombrio of Arlington, TX, Jack (Kathy) Sombrio of Chandler, AZ, Julie (Johnny Grinsky) Sombrio of Gilbert, AZ , seven grandchildren and eight great-grandchildren.   The Family will be having a private service.  In memory of Jack’s life, the family would ask for a donation in his name to be made to the Salvation Army.