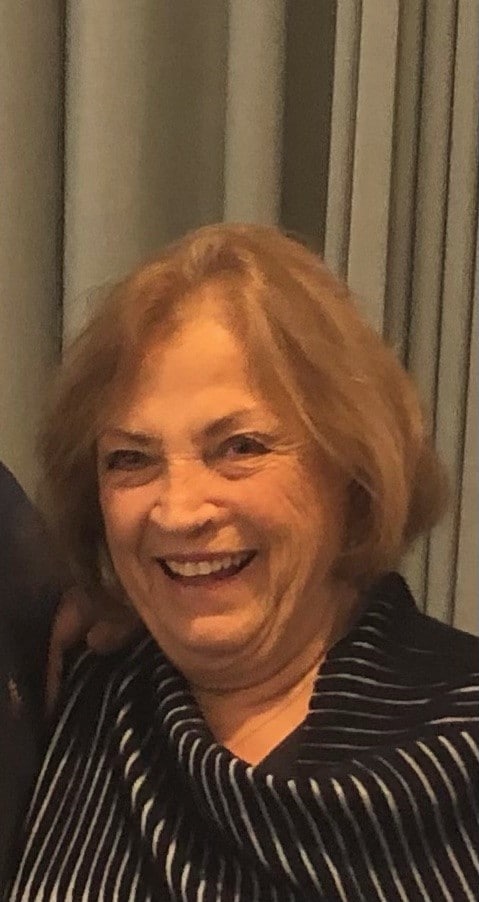 Link to the service: https://youtu.be/Zl391g0sVBg

(Hilda) Marian passed away peacefully at the age of 82 with her beloved children, Ronald and David, by her side. Her family will remember her grace, compassion, and unconditional love. Marian was born in San Francisco to John and Augustine Harguindeguy. She graduated from Notre Dame Des Victoires High School (NDV) in San Francisco. Marian married her high school sweetheart, Joseph C Cauchi, to whom she was married for over 55 years. Shortly after Marian and Joseph were married, they moved to San Jose and together they raised four sons: Steven, David, Kenneth and Ronald.

While living in San Jose, Marian was a very active volunteer at the Queen of the Apostles Church, Archbishop Mitty High school and several woman’s shelters in California and Arizona. She dedicated her life to women’s shelters, her family and friends.

Marian is survived by David and Ronald Cauchi as well as ten grandchildren and nine great grandchildren, cousins, nieces, nephews, great-nieces and nephews, Godchildren, in-laws and friends. Marian was preceded in death by her husband Joseph and sons Kenneth and Steven.

Marian’s love for her children, family and friends can only be described as angelic. Her patience, love, humility, compassion, and faith were the essence of her humanity.  She was a dear loving friend to many. She will be missed but never forgotten.

A memorial service and celebration of life for Marian will be held on Saturday, January 15th at 12:00 noon at Gilbert Memorial Park Cemetery, 2100 E Queen Creek Rd in Gilbert, AZ with a reception following at the same location.