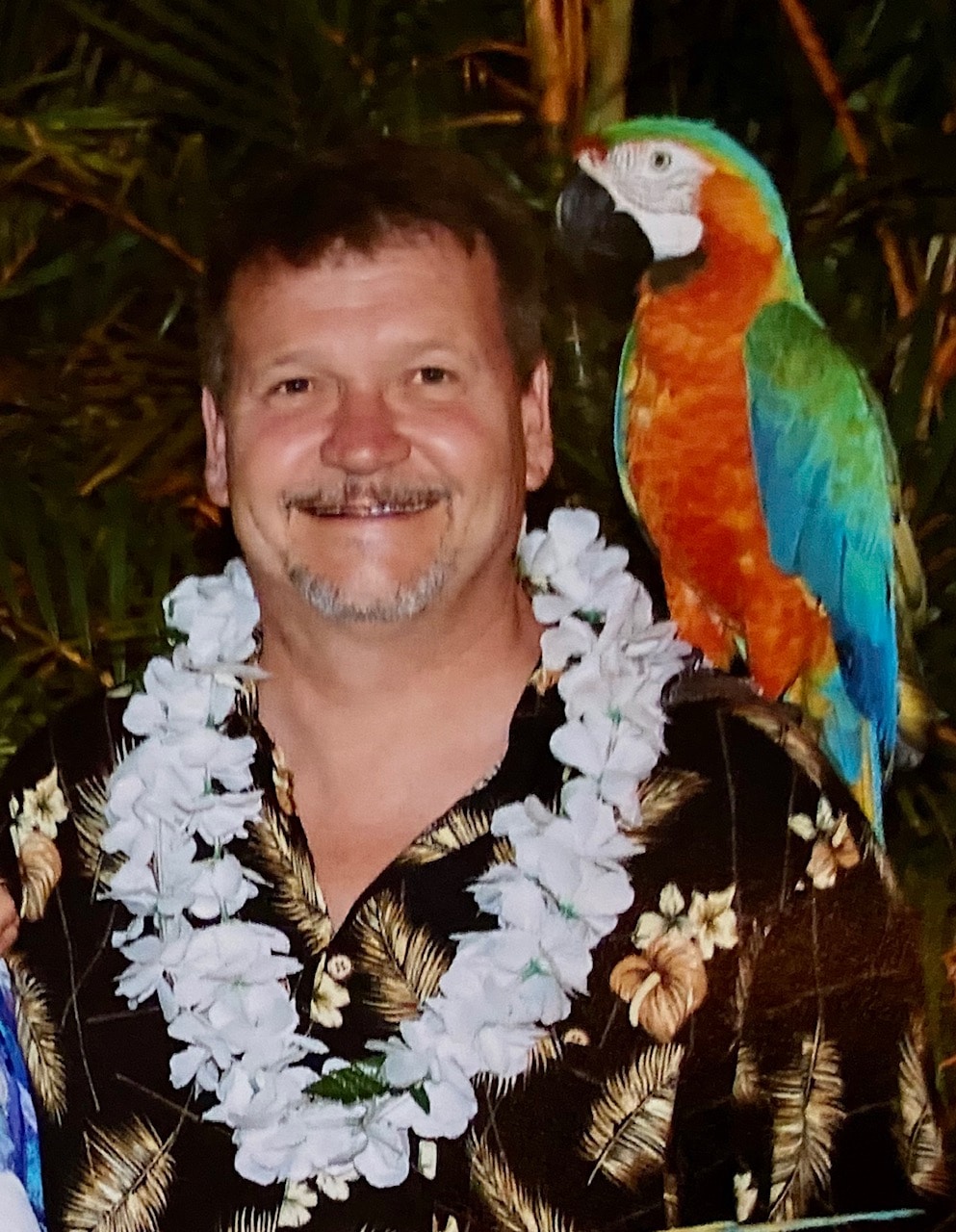 Due to current COVID-19 restrictions, memorial services are by invitation, and will be held Friday, August 14, 2020 at 10 AM at Gilbert Memorial Park,

George was born in Elgin, Illinois October 2nd, 1961. He enlisted in the United States Navy at the age of 17. He served a total of ten years in the submarine force as an Interior Communication Electrician. His first base was Pearl Harbor, Hawaii, where he met his wife Dannene. After marriage and the birth of their two sons, he served his remaining six years at Bangor Submarine Base in Washington state. While in the Navy he traveled the world, had unique experiences, and made many friends along the way. He served on the USS George Washington 598; USS Skate 578 and USS Alaska Trident 732.

In 1988 after serving his enlistment time in the Navy, George moved his family to Arizona. He had a very successful career working in the field of control systems, electrical engineering and construction. He worked in different municipalities, including wind & solar, and all types of construction projects. Because of his capabilities he had many other opportunities that allowed him the experience of traveling all over the United States and to other countries.

In his leisure time he enjoyed boating, snow skiing, hiking, four wheeling, vacations in Hawaii and always took his family along on these ventures. He previously served in his church as an usher and Royal Ranger’s Boys Scout group. George was very generous to family and Christian ministries. Some of his favorite ministries were Teen Challenge and World Vision, with two sponsored children over many years.  He loved joking around as well as entertaining his family and friends whenever he could. He had so much to live for and he will be deeply missed by his family, friends and co-workers.

George will be buried at the National Memorial Cemetery of Arizona located in North Phoenix.