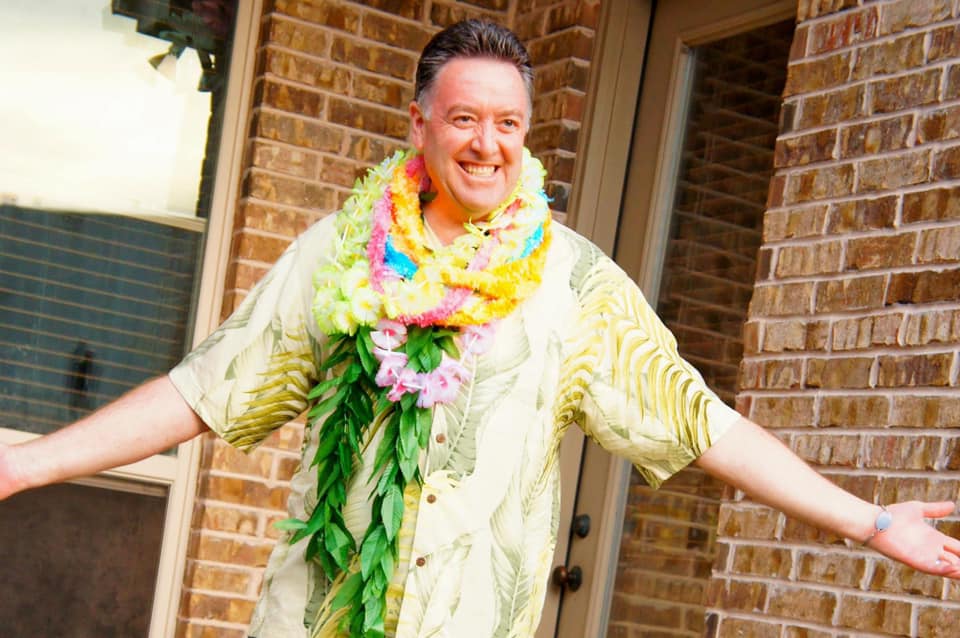 Gary Eugene West, 66, journeyed home to his Heavenly Father early in the morning on February 26, 2020, ending his long battle with cancer. He passed away peacefully in his sleep with his beloved companion Carol by his side at his home in Gilbert, Arizona. He is now free from the restraints of a body that just wasn’t up to the speed at which he wanted to live his life.

Gary was born in Salt Lake City, Utah on April 14, 1953, to John Everett and Betty (West) West, who preceded him in death. One of his biggest accomplishments in his teen years was achieving the rank of Eagle Scout and, as a father, he encouraged his three sons to the same achievement. He graduated from Olympus High School, where he started playing basketball, a hobby that continued for years. He then served a two-year mission, first in the Argentina East Mission, and then was transferred to the Argentina North Mission. After returning home, he met the love of his life, Carol Campbell and they were married just four short months later, on November 6, 1975. He graduated from University of Utah, where he majored in Accounting with a minor in Spanish. Gary was a dedicated and active member of the Church of Jesus Christ of Latter-day Saints, serving in many different positions from ward clerk, Elder’s Quorum President, member of the bishopric, high counselor, stake mission presidency to stake family history consultant, which highlighted one of his lifelong loves: genealogy.

Family history was his passion. He spent hours researching, talking to family, and documenting everything he found. He would work on genealogies for friends or complete strangers. He even started writing a book about his grandfather.

In his professional life, he started a successful computer consulting business, and enjoyed all of the relationships he made throughout the years.

He is a wonderful husband, father, and brother and he will be missed.

Funeral services will be held Wednesday, March 4, 2020 at 10:00 AM in The Church of Jesus Christ of Latter-day Saints Bloomfield Chapel at 555 S Recker Road (on Recker between Warner and Elliot), Gilbert, Arizona, 85296. A visitation will take place the night before on Tuesday evening from 6:00 PM – 8:00 PM at the same address.

We appreciate all of the people who have given service and care to Gary over the years.

In lieu of flowers, please consider a donation to Be The Match (bethematch.org).