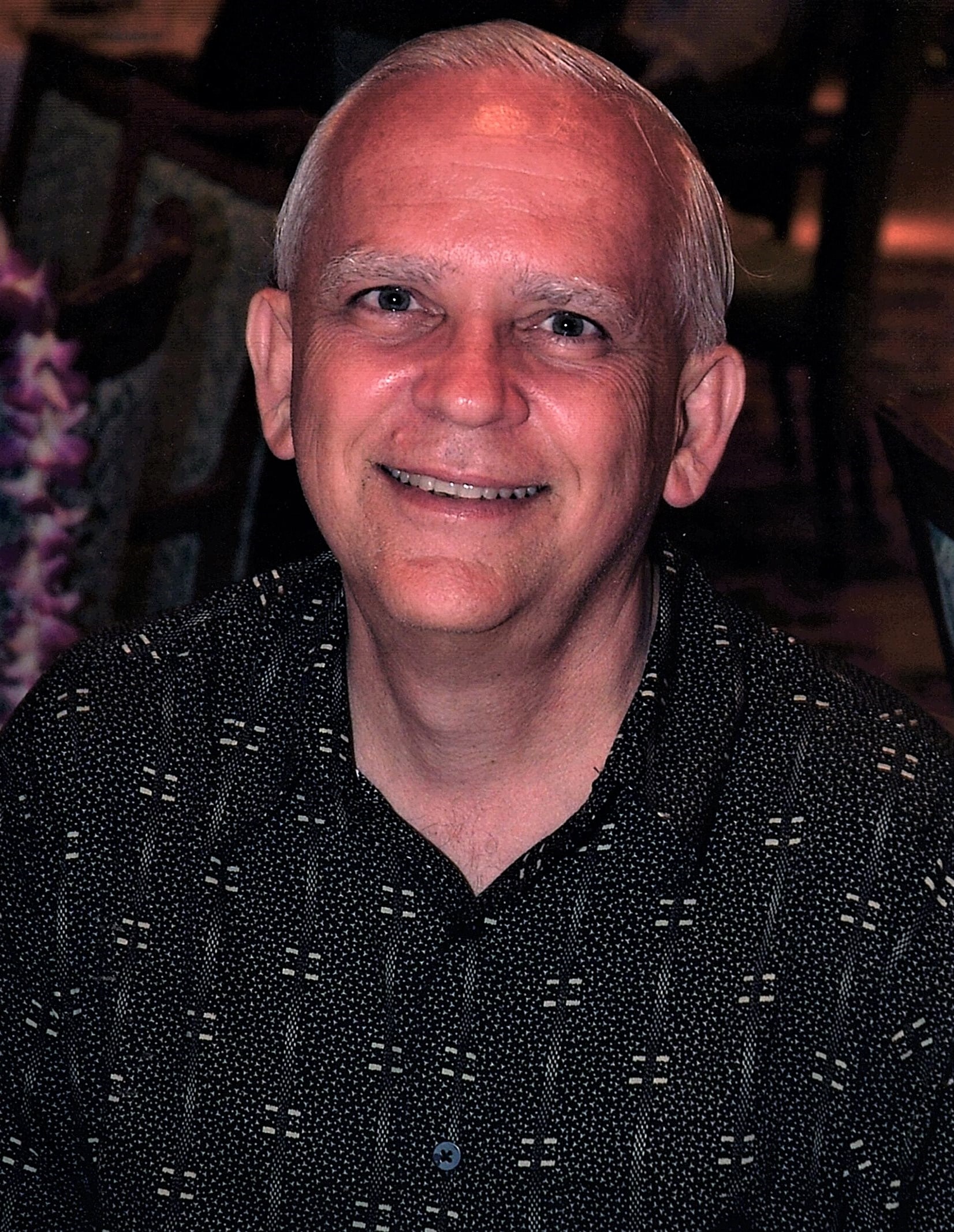 Evert “Alan” Butters, 68, passed away peacefully on January 15, 2022 at his home in Gilbert, Arizona.  In Heaven to greet him were his parents, Del & Elisa Butters.  Alan was born in Hawaii in 1953 and lived in several states until his family moved permanently to Mesa, Arizona in 1966.

Alan loved the Lord and lived a very happy, active life filled with family, friends, dogs, and many activities including photography, gardening, camping, and coaching soccer, and international travel for his job in the manufacturing industry.  Despite medical issues which drastically affected his physical abilities later in life, Alan always had a pleasant and positive attitude.

Alan is survived by his wife of 48 years, Kathie (Cossey), who was his high school sweetheart. Left to carry on his traditions are his children, Joshua (Audrey Gibson) Butters of Erie, Colorado; Daniel (Lisa Estipona) Butters of Chandler, Arizona; and Matthew (Beth Yuva) Butters of Gilbert, Arizona. His legacy will continue through his 9 grandchildren: Lincoln, Ethan, Finley, Kendall, Leighton, Briella, Austin, Wilson, and Lily Butters. Alan is also survived by his brothers, Les Butters of Flagstaff, and Ken Butters of Chandler, and his sister, Kimberly Webb of Gilbert. Alan will be greatly missed by all!