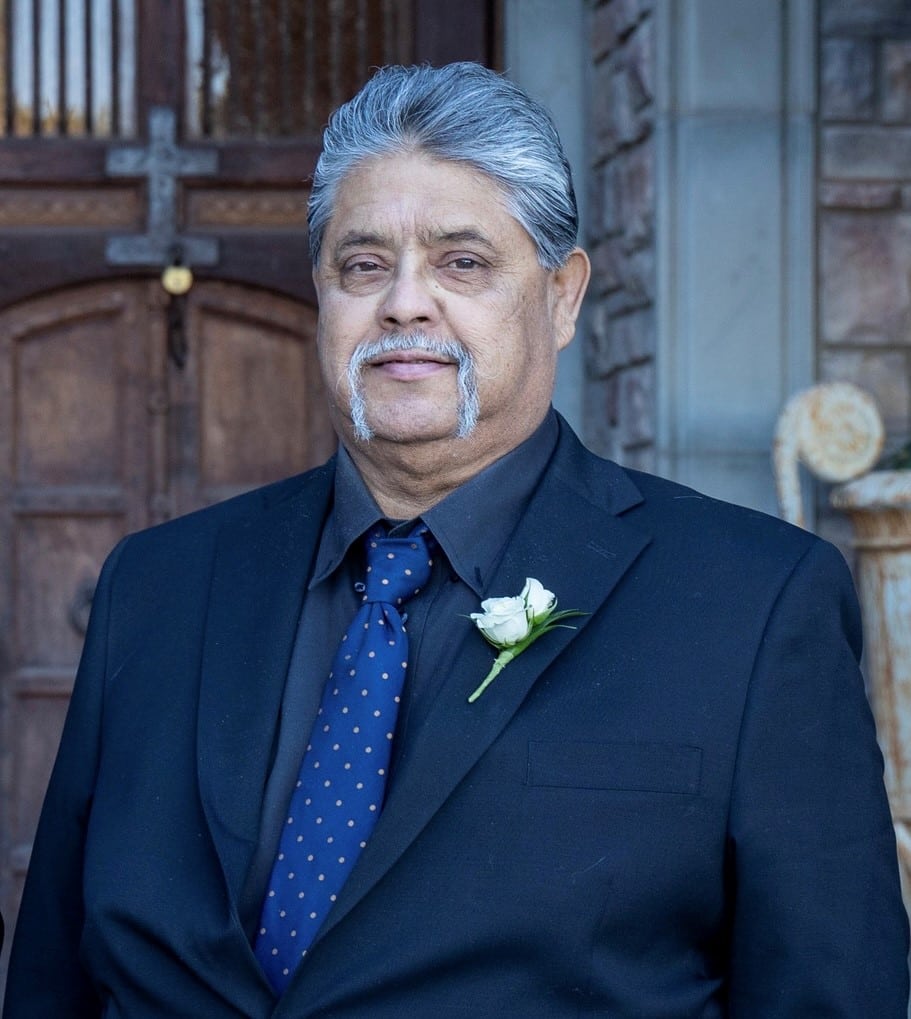 With great sadness, the Flores family announces the death of Ephraim (ALBERT) Flores, known to many as “Albert,” a family man who was a husband, father, grandfather-to-be, son, brother, cousin, and friend. At the age of sixty-five, Albert, a long-time resident of Gilbert, Arizona, passed away Wednesday, July 20, 2022, in the comfort of his home, just 10 days past his 65th birthday. Albert, son of Efrain and Evangelina Flores, married the love of his life, Catherine (Cathy) 39 years ago and has two beautiful daughters, Amanda Galvez and Breanna Flores who have been and always will be the center and light of Albert’s life. Albert was a successful business owner and licensed contractor for over 35 years whose education reflected his career path in Horticulture and as a Master Gardener, where his business developed not only clients but long-lasting friendships.  Albert was authentic and believed you needed to be true to who you are in life. His honesty and values are what he lived by, and he led by example for so many and positively impacted those who knew him. Albert, you will be missed. We will always love you!

Albert was preceded in death by his younger brother Jonathan (Jay) Flores.

In an effort to bring awareness to “End Stage Renal” and “Kidney Disease,” we are asking those who are interested to donate in honor of Albert Flores to “Dialysis Patient Citizens” (DPC). Thank you!