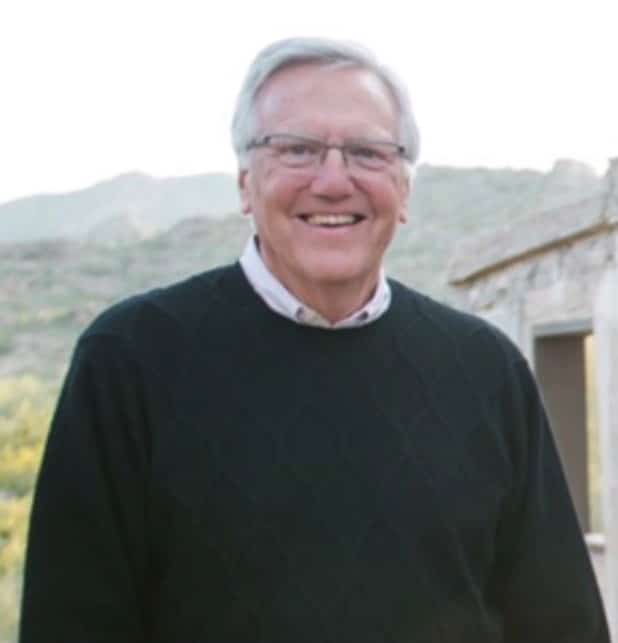 Dwayne “Gus” Hann, a loving husband, father, grandfather and friend was called to Heaven on March 22, 2021.  He was surrounded with love by his wife and children who will continue to honor his legacy by living their lives to the fullest.

Dwayne was born on January 7, 1947 to Gladys and Leon Hann in Marion, Indiana.  Dwayne spent most of his childhood in Marion alongside his parents and older brother, Don Hann.  Dwayne was a member of the 1965 Marion Giants basketball team which was inducted in 2019 into the Grant County Hall of Fame.  He met his wife, Cyndy at Marion High School at the age of sixteen. They both went on to Indiana University where Dwayne, a proud Hoosier earned his Bachelor’s Degree and MBA.

Dwayne and Cyndy were married in August of 1969 and were later blessed with three children, Brian, Betsy and Katie.  Dwayne had a lengthy and successful career in the pharmaceutical industry for 43 years that began in Indiana and led him to New Jersey before retiring to Scottsdale, Arizona.

To honor Dwayne donations can be made by mail or online to the Grant County Family YMCA.  All donations will benefit the youth program at the Coliseum where Dwayne played his high school basketball games in Marion, Indiana.

At top right of page on blue bar select donate.

Choose the amount and click small box beneath that says “dedicate this donation.” You will then be able to type Dwayne Hann in the box.