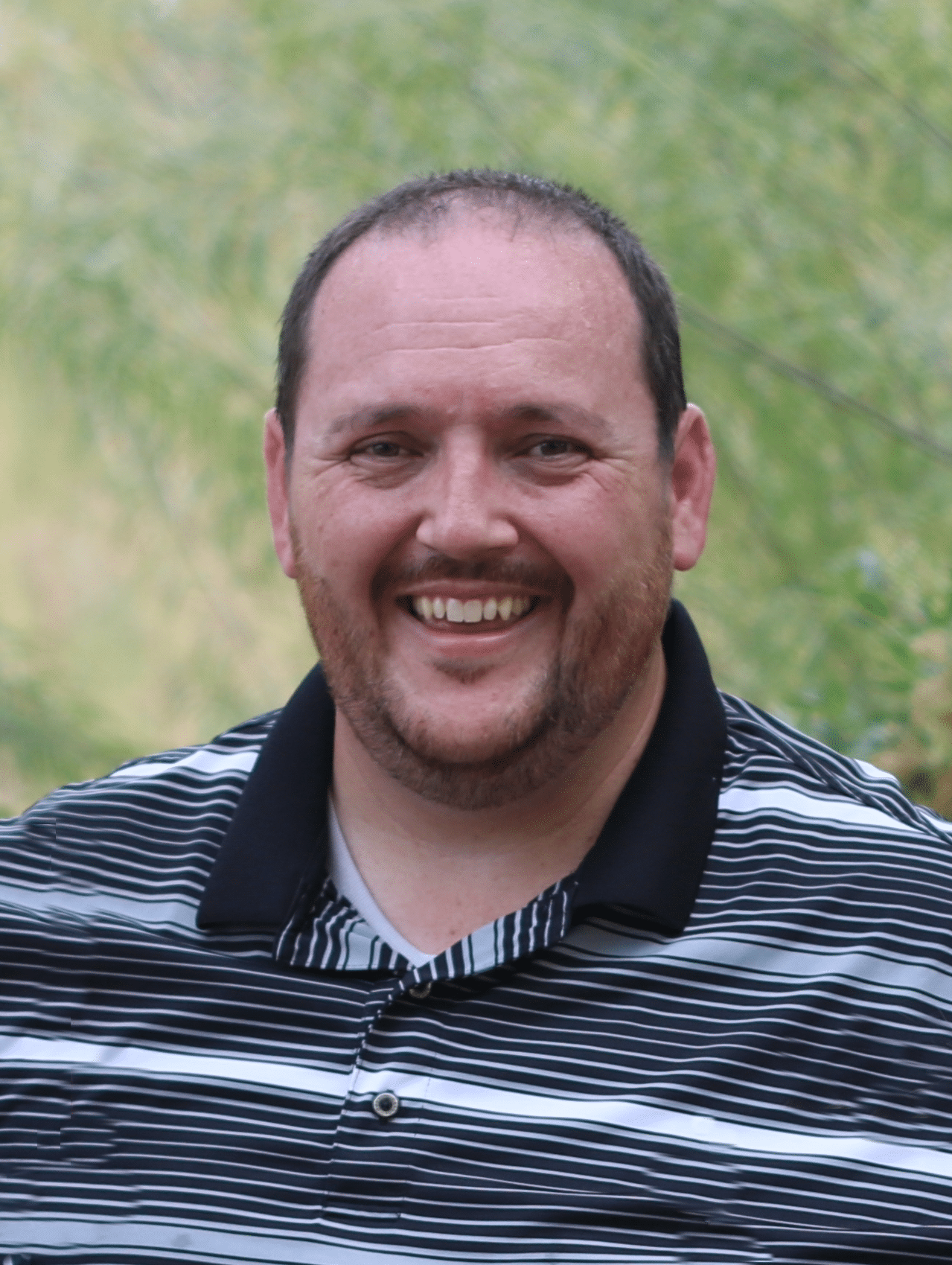 Dustin was born the youngest of six children and spent his childhood in Show Low, Arizona. He loved being a Boy Scout, during which time he achieved the Order of the Arrow and earned his Eagle Scout. He attended Show Low High School, where he actively participated in the marching and concert bands as a talented percussionist, and was meticulous about getting good grades. He also got his first taste of working with technology when he got a job with the Show Low television station, City4, broadcasting the city council meetings. After high school, Dustin served a 2-year mission for The Church of Jesus Christ of Latter-day Saints in the Pennsylvania Philadelphia Mission.

Upon his arrival back to Arizona, Dustin met Elizabeth Geake and the two were married and sealed for time and all eternity in the Mesa Arizona Temple. Dustin and Liz started their family shortly after and would eventually settle in the Gilbert area to raise their six children.

Dustin was a hard worker who strived to make sure his family was provided for. He was easy-going, loving, and had a great sense of humor; he was well-liked by everyone who was fortunate enough to meet him. Dustin was extremely selfless, giving up countless hours to help out friends and family, serve in various callings in his church, and volunteer with the Arizona Youth Soccer Organization as a prominent leader. Dustin was industrious, creative, and would always try to fix something before throwing it out or replacing it. Much to Liz’s chagrin, he collected and hung on to different odds and ends just in case they could be re-purposed, or somebody might need something like it someday. He always had at least one project going, with dozens more planned in his mind. Dustin had a knack for technology, physics, and enjoyed photography and astronomy.

Dustin always showed unconditional love, kindness, and consideration for his wife, their children, his family, and the many others who were blessed to know him. He was obedient and faithful, and loved his Heavenly Father and his Savior, Jesus Christ. He was a wonderful husband, father, son, brother, and friend. This loss will be felt by the many he had an impact on.

Dustin is survived by his wife, Liz, and their children, Morgan, Ethan, Blake, Parker, Emery, and Kylee; his parents, Randy and Loretta Willis, and his in-laws, Dennis and Jeanne Geake; his siblings, Jolene (Kevin), Stephanie (Stephen), Loran (Christy), Karalee (Jason), and Darbi (Nate), and 19 nieces and nephews.

Services for Dustin will be held on Monday, September 27, 2021 at 10:00am at The Church of Jesus Christ of Latter-Day Saints located at 3307 S Greenfield Rd, Gilbert, Arizona 85297, with internment after at Gilbert Memorial Park. There will be no public viewing.