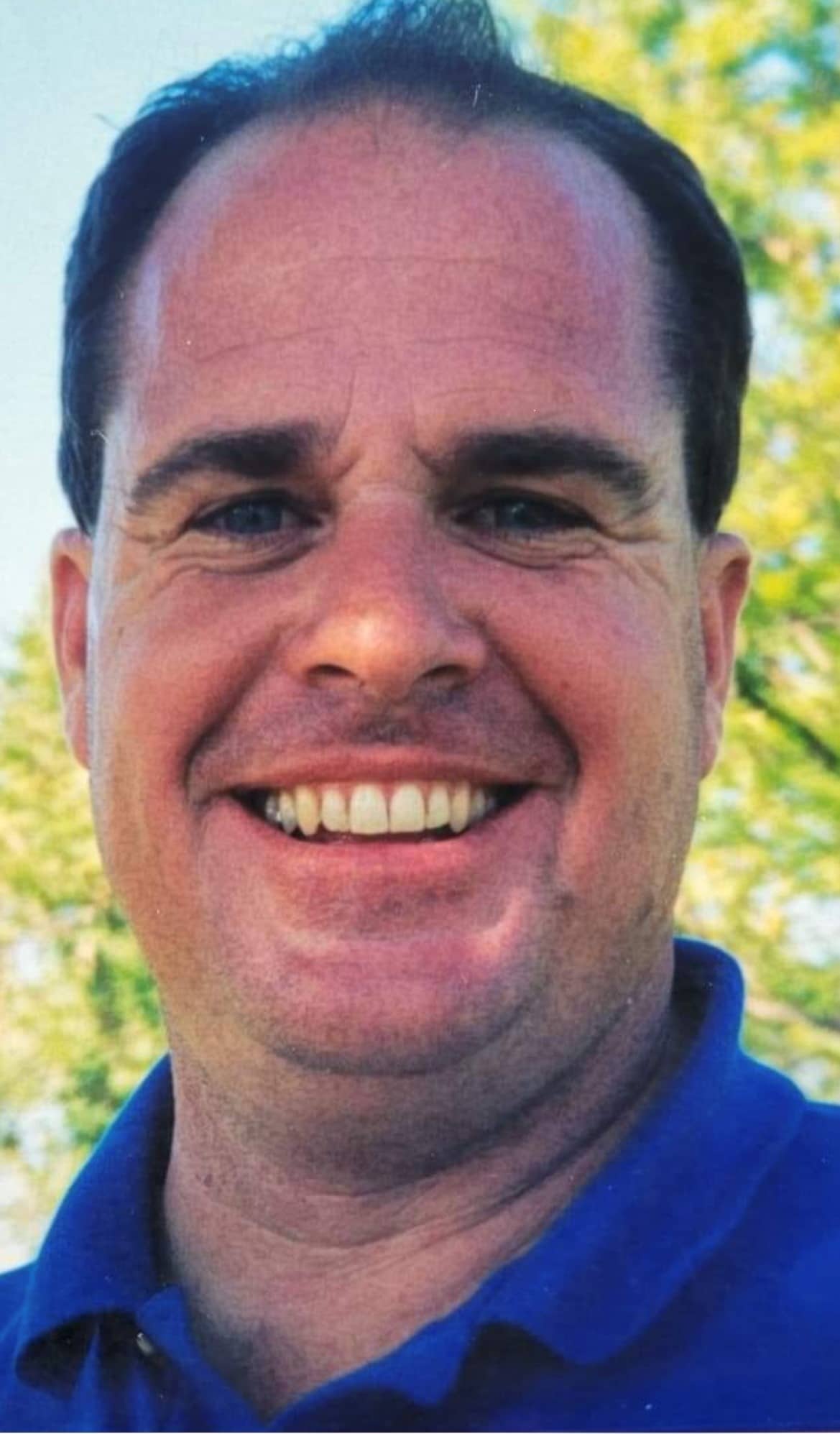 Donald Lynn Leavitt passed away peacefully at home on February 11, 2022 at the age of 64 surrounded by loved ones who will continue to honor his legacy.   Don was born in San Diego, California (along with his twin brother Ron) on October 3, 1957 to Bruce and Marjorie (McMahon) Leavitt joining 4 older brothers Robert, Gary, James, and Richard.  He was raised in Lemon Grove, California and graduated from Mt. Miguel High School in 1975.  A life-long member of the Church of Jesus Christ of Latter-day Saints, Don served as a missionary in the Spain, Barcelona Mission from 1977-1979.

Within five days of returning home from his mission, he met his future wife, Shari Groeger at a church dance.  They were married 3 months later on June 22, 1979 in the Los Angeles, California Temple of the Church of Jesus Christ of Latter-day Saints.  They had a double reception in San Diego, California along with Don’s twin brother Ron and his wife Patricia, as they had married a week prior in Manti, Utah.

Don and Shari raised their family of six children in Lemon Grove, California. Don would usually come home from his busy day to not only find his own children at the house but many of his children’s friends as well.  As their children grew to participate in high school sports, Don and Shari spent many hours attending competitions and driving teams to sporting events in the big family van as well as feeding the teams in their home.

Don worked for Chula Vista Electric for more than 33 years as an electrician and project manager before retiring in 2016.  He was blessed to serve in many capacities in the Church of Jesus Christ of Latter-day Saints including serving as Bishop in his family’s congregation and again to the Young Adult congregation, as well as serving as a counselor in the Stake Presidency of the San Diego Sweetwater Stake.

He especially loved the youth of the Church and spent as much time with them as he could.

Don was an avid gardener and friends counted themselves fortunate to receive a jar of homemade pickles or his special salsa, all grown from his garden.  He also thrilled many with his many flavors of hand-cranked homemade ice cream.

After retiring from Chula Vista Electric, Don and Shari moved to Arizona to be close to their children and grandchildren.  He continued to serve wherever he was needed.    He once joked after he moved, that he should get a job in Arizona so that he would have some time to rest because he was so busy working every day for those around him.  He loved helping his children, neighbors, and members of the church with their home projects. Don and Shari especially enjoyed serving together in the Gilbert, Arizona Temple.  A service opportunity close to his heart was spending time each week volunteering at the local Food Bank.

During his final days, the common thread of all those who visited, called, or wrote were of his countless acts of service.  Don truly loved God with all his heart and lived a life of service to Him, his family, and his fellowman, making service the main theme of his life.

Don will be greatly missed and we are all extremely blessed for having known him.