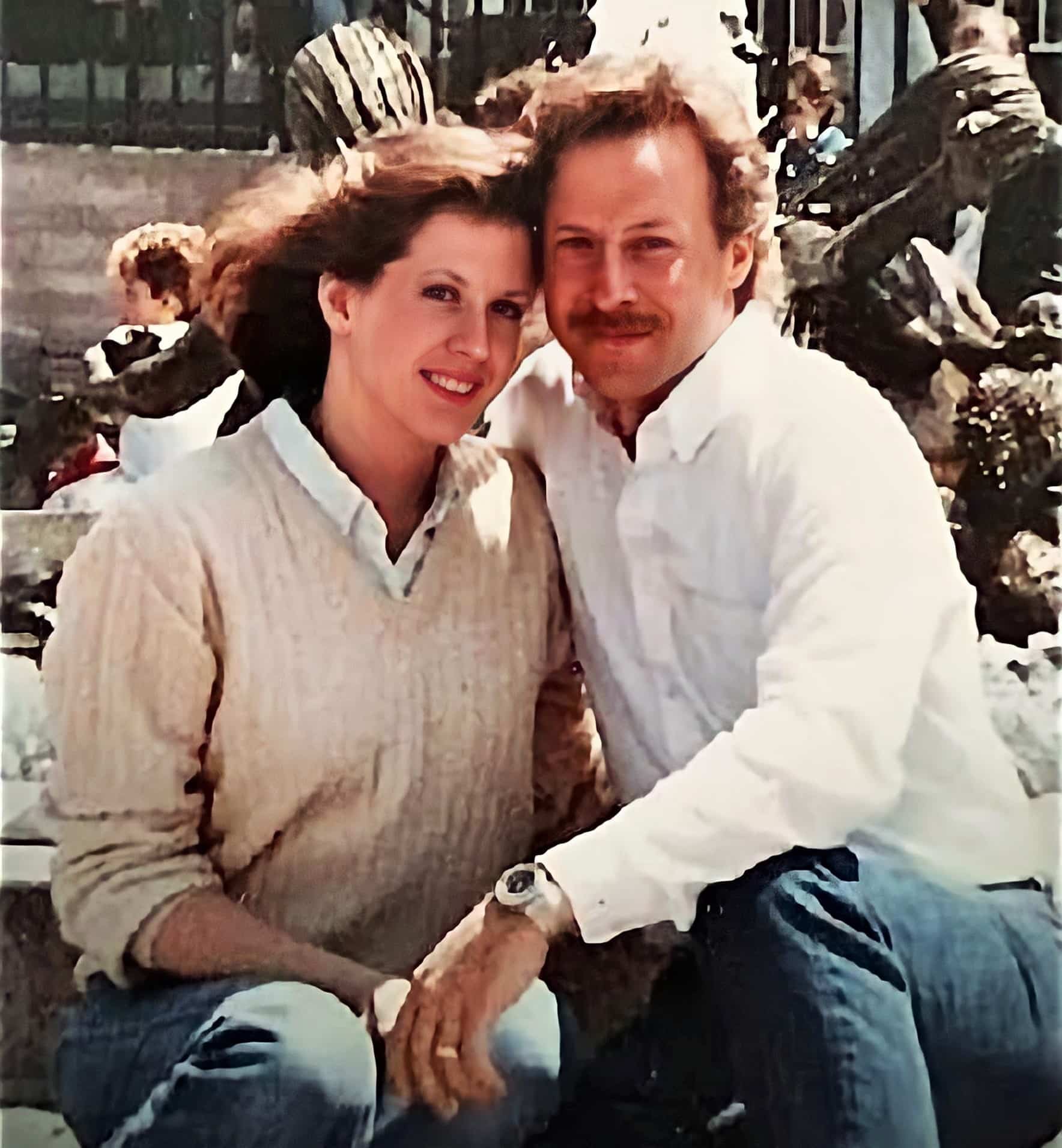 Jere, as he preferred to go by, was born to Ray and Inza Webb in Springerville, Arizona on March 27, 1955 and was the 9th of 10 children. Jere was a precocious child with an insatiable love of learning. He learned to read at a very young age and could often be found perusing an encyclopedia as a child. His love of learning served him well throughout his life and led him to develop many talents. Chief among these talents were his extraordinary artistic abilities. Creating what he saw in his mind’s eye was truly a gift. His artistic talents included drawing, carving, and creating art with his hands. Completing beautiful works of art was a passion of his that brought immense joy to himself and others.

Jere attended elementary school in both Lakeside and Mesa, Arizona. He was an Eagle Scout, loved sports, and was a talented athlete. After graduating from Blue Ridge High School in 1973, he attended college and then served a mission from 1976 to 1978 for the Church of Jesus Christ of Latter-Day Saints in Costa Rica, Nicaragua, Honduras and Panama. He admired and was inspired by the beauty of South America as well as the language. He became fluent in Spanish, and many years later still spoke the language frequently.

After his mission, he attended Brigham Young University. Upon returning home to Arizona, he met Lauren Elston while skiing at Sunrise Ski Resort. They were married in 1980 and had great adoration and respect for one another throughout the entirety of their relationship. Lauren passed away in 1989, and although their time together was short, Lauren remained the love of his life ever after.

Jere was always the center of attention at family gatherings. He loved telling stories and jokes, and making people laugh. He could find humor in every situation and loved sharing it with others. He spent the majority of his professional life working in the construction industry for over 40 years. Using his artistic abilities and people skills, Jere built many magnificent and aesthetically pleasing custom homes around the Valley. He found great fulfillment and pride in his work.

Jere exemplified a profound love of life, creativity, craftsmanship, and family. He is survived by his children, Daniel (Angela), Elissa, and Christopher; as well as his five grandchildren, Justin, Olivia, Avery, Everlee, and Jameson. He is also survived by three sisters and two brothers as well as numerous nieces and nephews. He was preceded in death by his wife Lauren, and their son Justin. His radiance forever left a mark on all those who had the pleasure of meeting him and he will be deeply missed.