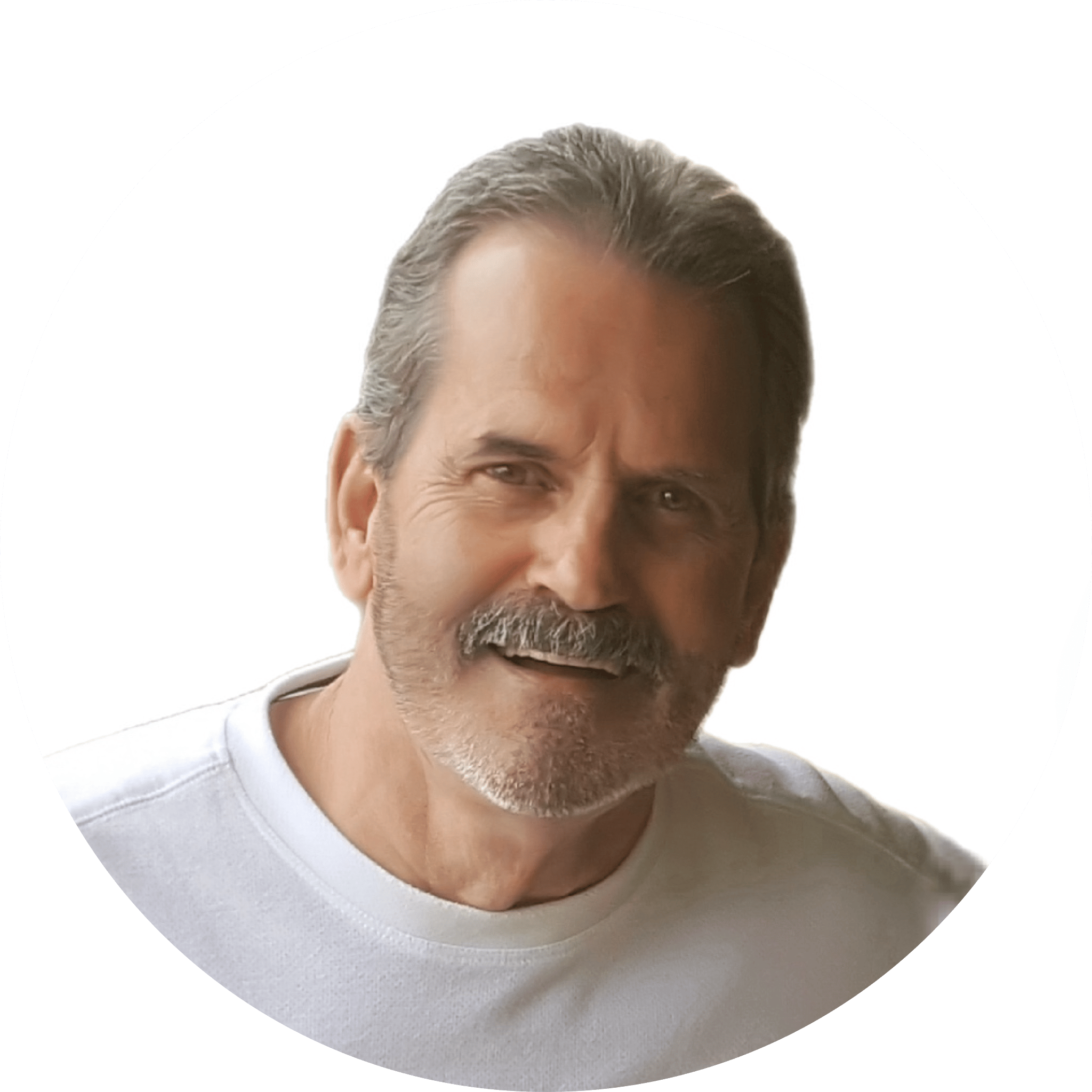 Send Photo of Delmar B. Holland

Delmar B. Holland, 68, passed away peacefully on Sunday October 2nd, 2022 at his home in Mesa, Arizona surrounded by his family.
He was born November 15, 1953, in Ada, Oklahoma. His parents were Fagon and Virginia Holland.

Delmar was the youngest of five children. He was proceeded in death by his three brothers Preston, Lonnie and Richard Holland.

Although he lost his battle to cancer Delmar fought hard and we are so proud of him. We are grateful that we were able to share his last year of life with him adding more memories for us to cherish and hold close to our hearts.

The funeral services will be held at 11:00 a.m. on Friday October 21st, 2022, at Gilbert Memorial Park, 2100 East Queen Creek Road, Gilbert, Arizona 85297
In lieu of flowers, please consider a donation to Hospice of the Valley.