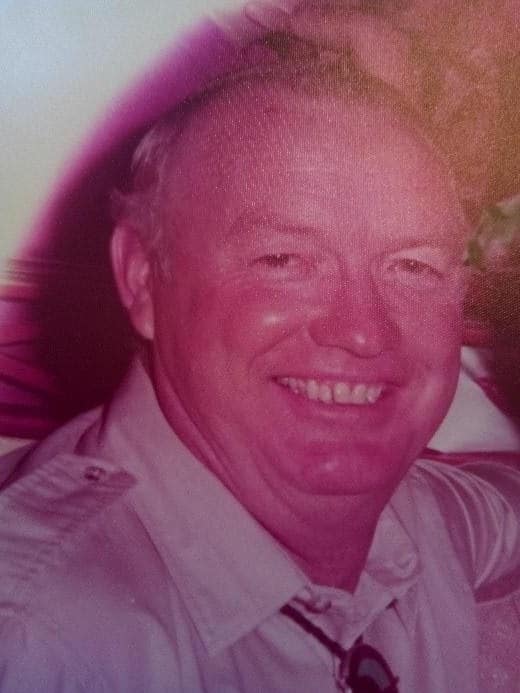 the eldest son of Delbert 0. Boice and Sarah Blanche Boice. Ronald grew up on the family farm in Romeo and would often re-tell stories about the struggles of farming in cold, dry and windy southern Colorado. He especially complained about milking the cows every morning. When he was 14 years old, he drove the tractor from Romeo to Kirtland, NM when the family moved to a peach orchard that they had purchased. They also delivered milk every morning to the area residents.

Kennard and Roxanne. In 1953, Ronald and Nora bought an A&W Root Beer Drive-In in Artesia, NM. They sold that one after 3 years and moved back to Farmington, NM and leased the A&W from his parents. They sold hamburgers for 25 cents and a small root beer for 10 cents! During their fast-food careers, they would own and operate 2 very successful A&Ws in Farmington as well as multiple Kentucky Fried Chicken stores in NM, CO, and AZ. They also were franchise owners for 3 Captain D’s Seafood stores in Farmington and the Phoenix area. As hard as Ronald worked, he also loved anything with a motor that went fast. He raced go-karts and motorcycles, and even boats for a few years. He got his private pilot’s license in 1963 and bought his first Cessna 172, to be able to fly to his KFC stores in the morning and be back home before dark.

He and Nora began collecting Classic and Antique cars and motorcycles in 1970-1990. He also owned and flew some impressive antique airplanes. They moved to Chandler in 1992. They built a home on an airstrip so he could literally “fly home.”

He and Nora shared a happy and adventurous life together for 70 years. He always referred to Nora as “his first wife.” He is survived by his wife, Nora, daughter, Roxanne Link (David), three grandchildren, Eric Boice (Kathy), Malen Link, Lindsey Link Tierney (Ken), five great-grandchildren, and two great-great grandchildren. He is preceded in death by his son, Kennard and brother, John. There will be a viewing at Gilbert Memorial Park at 2100 East Queen Creek Road in Gilbert, AZ on Monday January 25, 2021 from 4:00-6:00 PM. Graveside services will be in Kirtland, NM later in the week. Contact Brewer Lee & Larkin Funeral Home, in Farmington, for the date and time. In lieu of flowers, please make a donation to the Michael J. Fox Foundation. Arrangements by Gilbert Memorial Park.