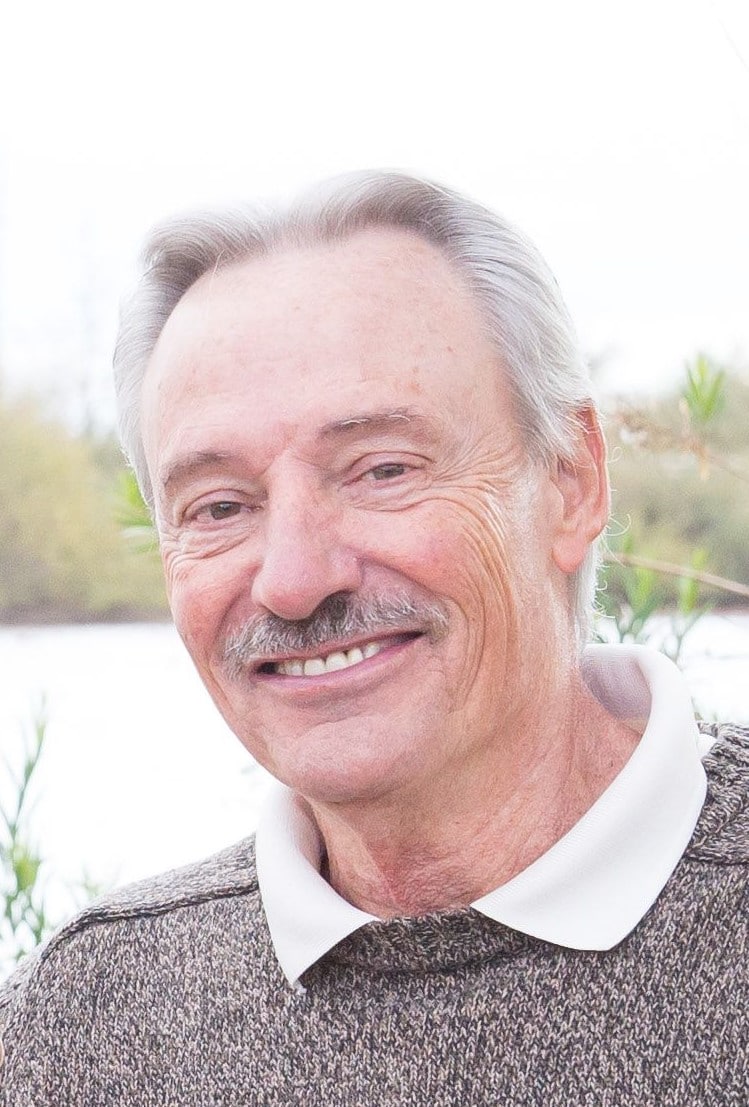 David Michael Munn, 68, of Gilbert, Arizona, succumbed to complications related to his chronic respiratory illness early Monday morning, July 27th, 2020.  He passed away peacefully at home, surrounded by his family.

Born December 28th, 1951 in Boulder, Colorado, he was the son of the late Walter and Carol Munn.  The oldest of three children, David is survived by his brother Dale.  His sister Susan departed too soon of cancer, at the age of 48.

After attending Bay High School and University of Dayton in Ohio, Dave transferred to the University of Illinois at Chicago to study engineering, where he met his beloved wife, Maria Concepcion Huizar.

After 46 years of marriage, their love never faltered.  While living in Illinois, they raised three children: Jennifer, Christopher, and Stephanie.  After their children graduated high school, the Munns relocated to Arizona where Dave Munn would happily spend the rest of his days.  During their time in Arizona they were blessed with the births of eight grandchildren: Vanessa Maria, Sean Phillip, Emma Grace, Maxwell Tucker, Charlotte Elizabeth, Evan Michael, Madeline Nicole, and Owen Alexander.  These eight grandchildren became the focal point of the lives of Dave and Maria, and they enjoyed every moment they spent with their cherished grandchildren.  The grandchildren all revered and adored their dear “Papa”, whether he was teaching them how to play chess, or reading them books, every moment was appreciated.  Dave was always willing to embrace others, and he welcomed his son and daughter in-laws with open arms and treated them as if they were his own children.  Inversely, due to his kindness and sincerity and love for their sister, he was always treated and loved by his wife’s family as one of their own.

After his wife, children and grandchildren, Dave’s next greatest passion was his work, until retirement in 2019.  He committed over 45 years of his life to his career as a mechanical engineer and consultant.  He enjoyed teaching others and brought passion and excitement to his subject matter.  He had a knack for making complex issues clear in an extremely technical field.  He would never hesitate to drop everything to teach someone who had questions, or to help someone in need.

In his free time, Dave had several hobbies and bucket list items in his life he was able to accomplish.  One of his goals was to fly a plane, and in 2011 he was able to experience that opportunity.  Upon retirement, he took up the hobby of creating his very own virtual cockpit in his home office, using his flight simulator to fly anywhere in the world he wanted to go.  He was extremely proud of it and would gladly show everyone who walked in the door his simulator.  And I mean everyone!  He also always dreamed of taking a cross country road trip on a motorcycle, which he accomplished in 2006, following Route 66 from his former hometown of Chicago, Illinois all the way to Santa Monica, California.  He detailed the entire experience in a blog, which will live on as a documented fond memory of his life.  Dave approached everything in his life with a great deal of passion, and his passion will live on through his children and grandchildren.

A service of his remembrance will take place on a virtual platform due to the current pandemic, and details will follow regarding the date and time.  We hope to have a formal in-person celebration of his life soon, and an announcement of the event will be made once it is appropriate to have social gatherings once again.  In lieu of flowers, his family has established a fundraiser in Dave Munn’s name through “Stand Up To Cancer” for those who wish to contribute gifts in the form of charitable donations.  Charitable donations can be submitted at the following link: https://charity.gofundme.com/o/en/campaign/davemunnmemorialfund