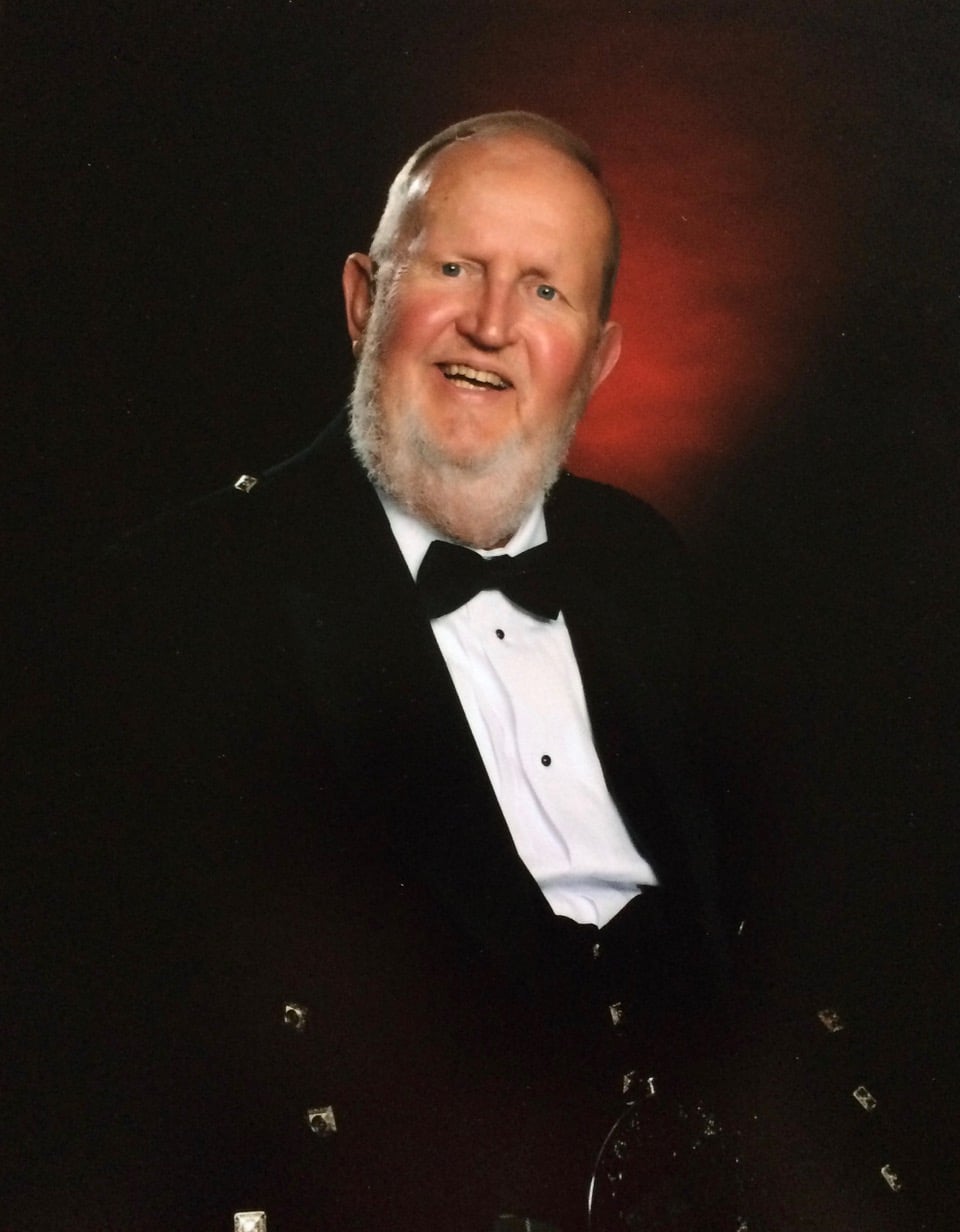 GALLACHER – David Lincoln Gallacher, age 79, a resident of Mesa, AZ since 1998, passed away on Saturday January 23,2021.  D. Lincoln Gallacher was born on February 11, 1941 in Tremonton, Utah to his father Lincoln Fowler Gallacher and his mother Juanita Nielsen Sine. He grew up traveling the states during his childhood as he moved multiple time for his father’s work.  He attended high school at Annandale High, in Annandale, VA.. He loved photography and wanted to be a professional photographer.  He had an opportunity with National Geographic to test his wings but chose a more family-oriented direction for his career. He married Nona Larkin 1965 and they had 3 boys, Michael, Kevin and Todd.  He received both is his bachelor’s degree and his Master of Arts Degree in Communications from Brigham Young University. In 1983, he married Linda Marie Wehrli (Hooper) and added three children Scott, Sabrina and Ryan to his family. Years later they were blessed with their bonus child Colin. Lincoln is survived by his beloved wife, Linda and children Michael Gallacher (Claudine), Todd Gallacher (Vanessa), Scott Hooper (Rushele), Sabrina Amyx (Paul), Ryan Hooper (Kristal), Mesa, AZ and Colin Gallacher (Amber) Elkridge, MD, 13 grandchildren: sisters Nina (Gilbert) Gould (Bainbridge Island, WA) and Gayle (Evan) Bennett (West Jordan, UT). Preceded in death by son Kevin Gallacher, Mother Juanita Gatchell, Father Lincoln Gallacher, and step-mother Esther Gallacher. Lincoln was an active member of the Church of Jesus Christ of Latter-day Saints and served a proselyting mission in Brazil, 1960-1963 and a Family Search Worldwide Support mission in Mesa, AZ, 2013- 2015.  He served on the faculty of Brigham Young University and was instrumental in designing the Learning Resource Center. Lincoln was active in the community and served as PTA President at Canyon Rim elementary and on the AZ State PTA board. He was known for his love of owls that he collected from all around the world, as well as for his wry sense of humor. He loved to cruise and was always ready for a new adventure.  His biggest regret of this last year were the canceled cruises.  He loved classical musical and could listen for hours on end.  When talking with his medical staff, they each reiterated what a pleasant man he was to be with.  He was active in family history work and had just started a new class to further his work on his family line.  This sweet spirit will be missed.