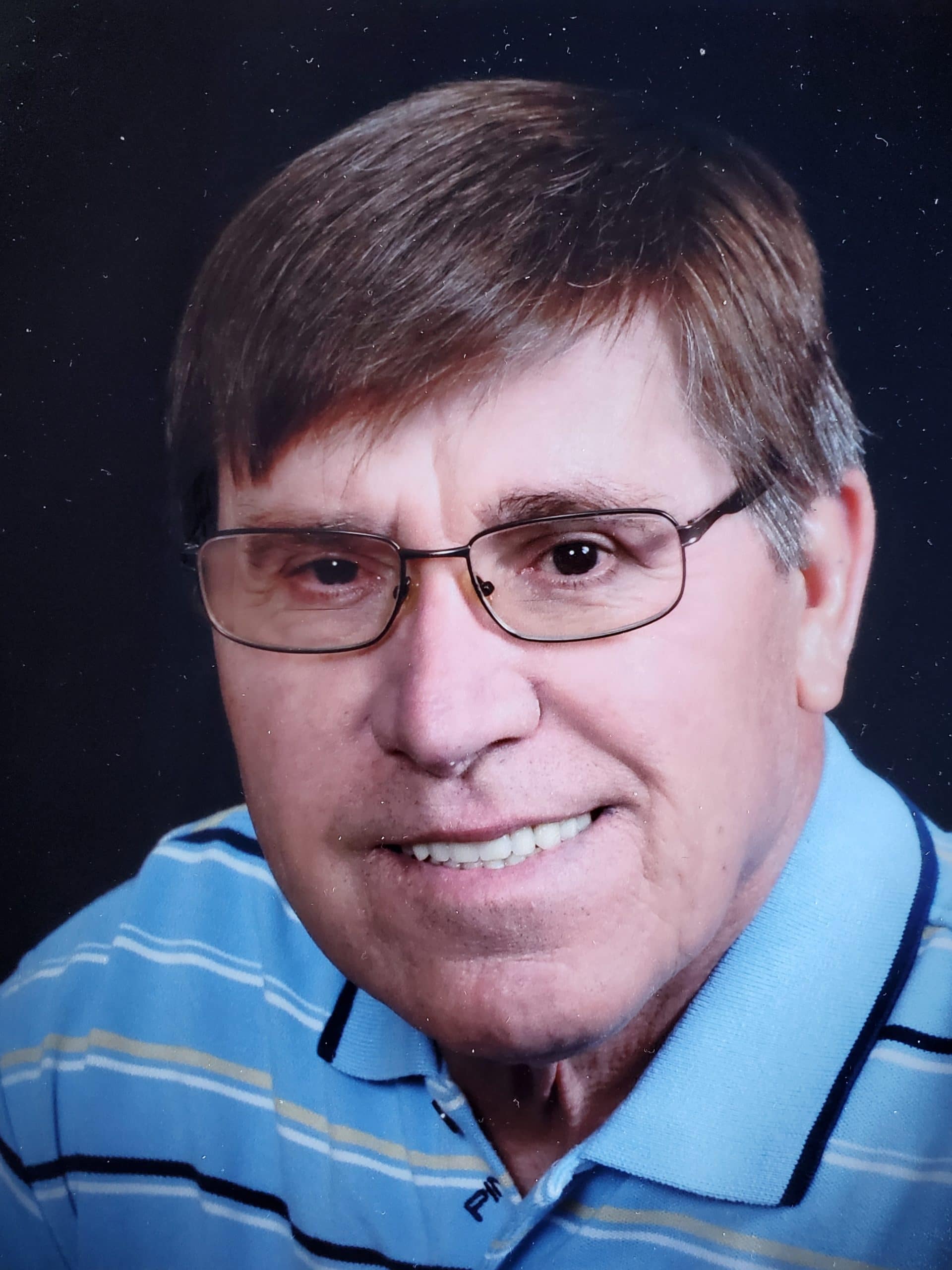 David was born September 1948 in Peoria, Illinois to Eugene and Sara Jackson who preceded him in death.  He is survived by his wife of nearly 52 years Vicki (Vogel), their two children Stacy Murphy (Dennis) and Jason Jackson (Mindy) and 5 grandchildren; Kelsey, Austin, Tatum, Tyler and Trevor.  He is also survived by his sister Diane Long (Dave) and his niece Holly Poty (Daniel).

David was a veteran of the US Army, completing a tour in Vietnam in the late 60’s. He didn’t talk much about that year but it did shape his future. David loved to travel especially in his RV, play golf, softball and bowl, and enjoyed time with his family.  You could always find David watching the grandchildren’s dance concerts, basketball or baseball games, swim meets or leading the family on one of the many Disneyland trips.

Those who only knew David near the end of his life, after the PSP had taken hold, would never know the real him. David lived his best life. It was not without heartache and it was not easy, but it was always without regret. It was a horrible disease, PSP, that took David’s life. It didn’t happen quickly, and he didn’t go without a fight. He fought for his family and all his loved ones until the very end. We believe he died the same way he lived, making sure everyone else was going to be okay before he thought of himself. The person he was at the end of his life on the outside is not who he was on the inside.  Inside he was still eager to help, teach, fix and move but his body let him down.  His mind was sharp, and his sense of humor was vibrant though we only saw glimpses behind his eyes. David will be forever loved and remembered for the amazing selfless man he was.

The family would like to thank the Banner Hospice team, especially Christi and Renae, for their care and compassion. In lieu of flowers, donations can be made online at psp.org/jackson. A Celebration of Life will be held at a later date. Arrangements by Gilbert Memorial Park.