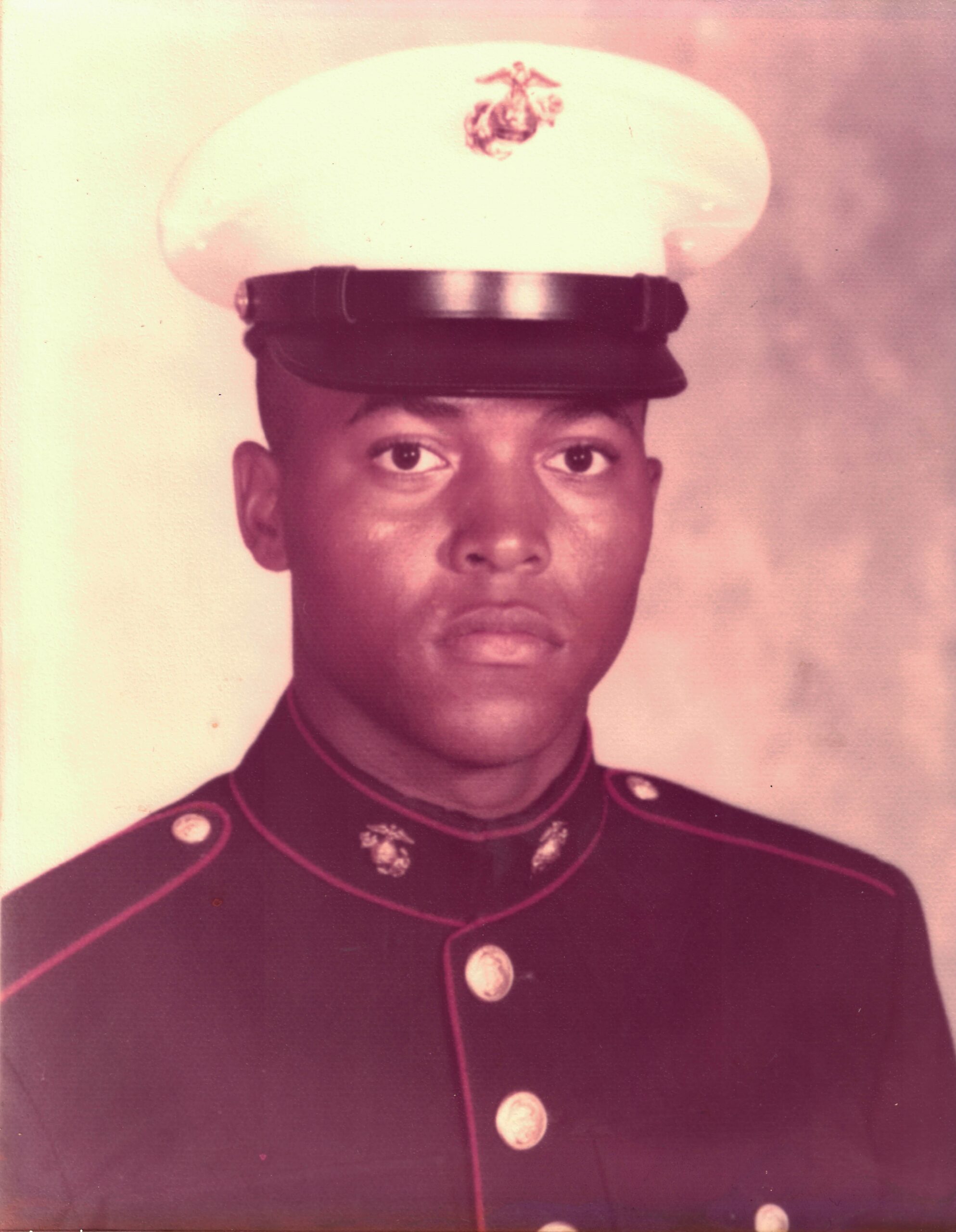 Send Photo of Daryl A. Snead

Daryl Anthony Snead was born on March 21, 1955 in Philadelphia, Pa. He was born to Edward Snead and the late Willa Mae Bobo-Snead. Daryl, affectionally known as “Tony”, received his education in the Philadelphia Public school system.

Daryl, at an early age, accepted Jesus Christ as his Lord and Savior and attended Tabernacle Church. Tony married and to this union, a beautiful baby girl was born, Kimberly Chavonne Snead who preceded him in death in 2013.

Tony served in the United States Marine Corp as a corporal and last ranked as a sergeant. He was a fleet marine and received a Meritus mast achievement devotion. Later he retired in 1979 with an honorable mention. He attended Community College of Philadelphia and completed his education at St. Joseph’s University.

Tony met the love of his life, Cynthia M. Gaines, and was united in holy matrimony on August 18, 1988. Together they have four children. Tony was a hard worker and provider for his family and had outstanding work ethics. He was known as a solid family man with a huge loving heart. His passion was his love for cars and music.

He began, in early years, working at Max Silver Men’s Wear and was later employed at The Philadelphia Naval base. After leaving there he held two jobs, Jefferson University Hospital and The Veterans Administration until he retired after 30 years of service.

In 1987 Tony served on the security ministry at New Covenant Church of Philadelphia. Tony rededicated his life to the Lord and joined Lighthouse Tabernacle Assemblies of God in Lumberton, NJ. He and his wife Cynt served faithfully on the church board. Later he moved to Living Faith Christian Center and was a committed member. He loved the men’s ministry. Tony really enjoyed the fellowship with his brothers in the Lord. They encouraged, strengthened, and uplifted one another. When his health began to decline these men were a source of strength and support. After living in Willingboro, NJ for over 30 years he and his wife later moved the family to San Tan Valley, Arizona in 2018.

Tony’s health began to fail but he never lost his praise and his faith in the Lord. He was known as a true worshipper. On May 16,2021, the Lord in his infinite wisdom called Tony home to be with him.