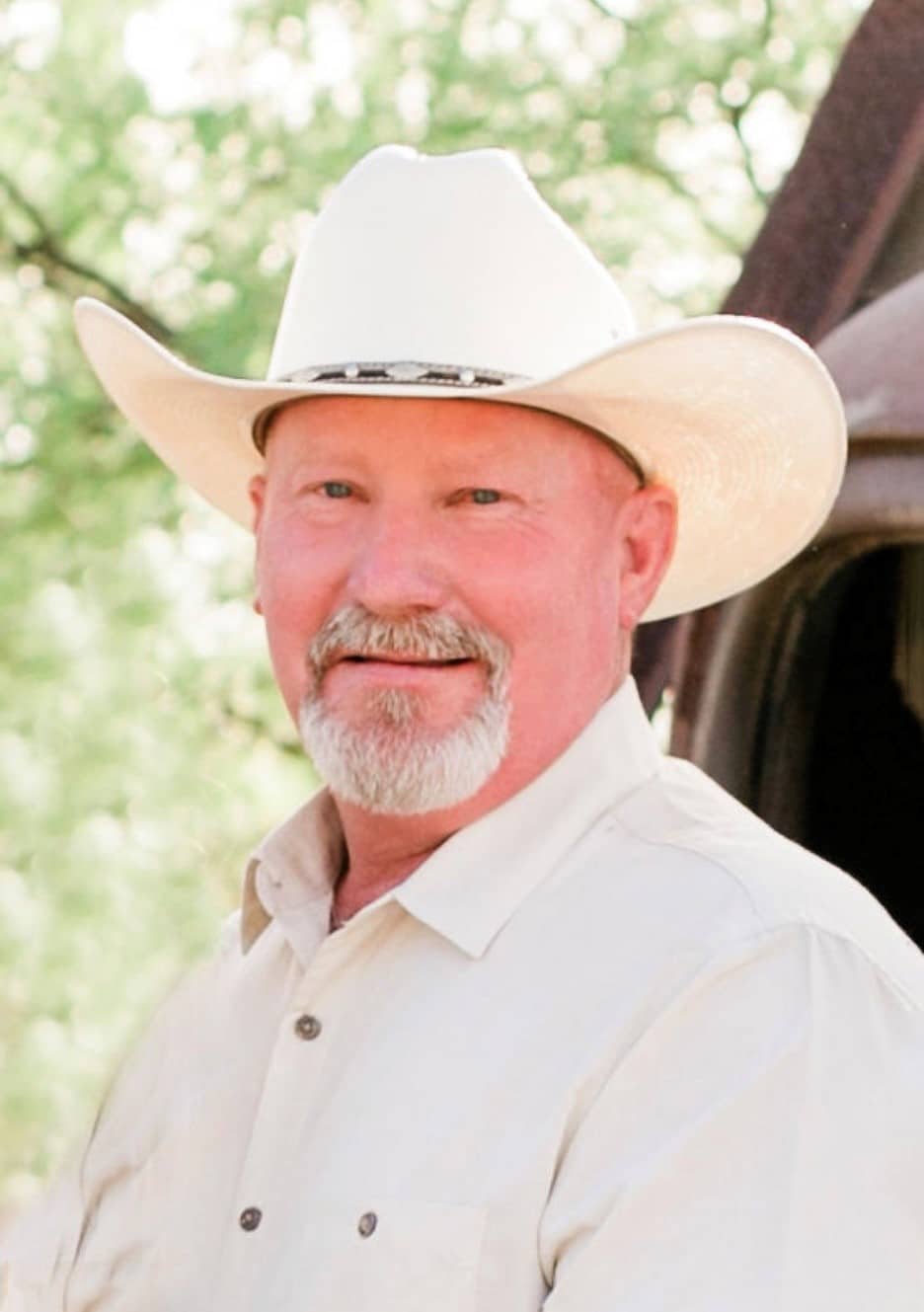 Loving husband and father, fully committed to his family as well as an unconditional friend to all. Darren made his journey to heaven after a tough battle with cancer on Christmas Eve surrounded by his family and friends.

Born on December 9, 1966 to Craig and Virginia (Ginny) Arnett, Darren grew up with his sister Stacey and brother Brandon. Growing up in Mesa, Arizona, he attended Mesa high school and played football for the Jackrabbits. When he found his beautiful wife, Barbara, he became a father figure to her four children, Jennifer (Billy Wittmann), Colby (Nikki), Casey (Ashley) and Bobbi (Jaushua Thompson) who loved him beyond words. As their family grew, he and Barb went on to be lovingly known as Nana and Tata to their 15 grandchildren. He was a talented artist when it came to welding and loved to create with his hands. He had a strong work ethic and commitment to his word for those he worked with and loved. Dependable, selfless, committed, genuine and loving are a few words that accurately describe the way he lived his life. He was one of the toughest yet most gentle men around. There was not an animal that he didn’t love or didn’t love him. There was no doubt he made the world a better place for all those who were blessed enough to know him.