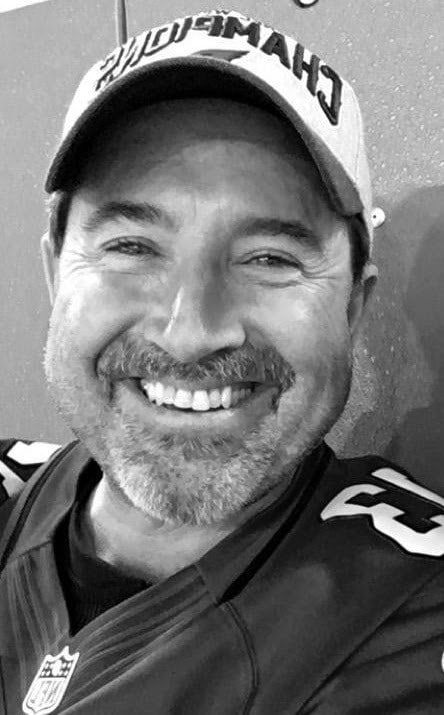 Daniel L. Prehoda, age 64, passed away after a short but valiant fight against COVID-19 on November 25, 2021 in Gilbert, Arizona.

He was born in Santa Monica, California on September 23, 1957 and grew up in Burbank, California. In 1975, he proudly followed his father’s footsteps joining the United States Navy and served on the submarine U.S.S. Parche SSN 683. After his discharge, he moved to Arizona to attend business school at Arizona State University. Daniel’s career included 39 years of retail management.

In 2016, Daniel was diagnosed with early onset Alzheimer’s and Dementia. While it progressively robbed his ability to communicate, Daniel fought courageously. The unrelenting COVID-19 virus caught hold of him shortly before Thanksgiving. He embodied strength until the very end.

In lieu of flowers, the family requests donations be made to the Alzheimer’s Association or Wounded Warrior Project.