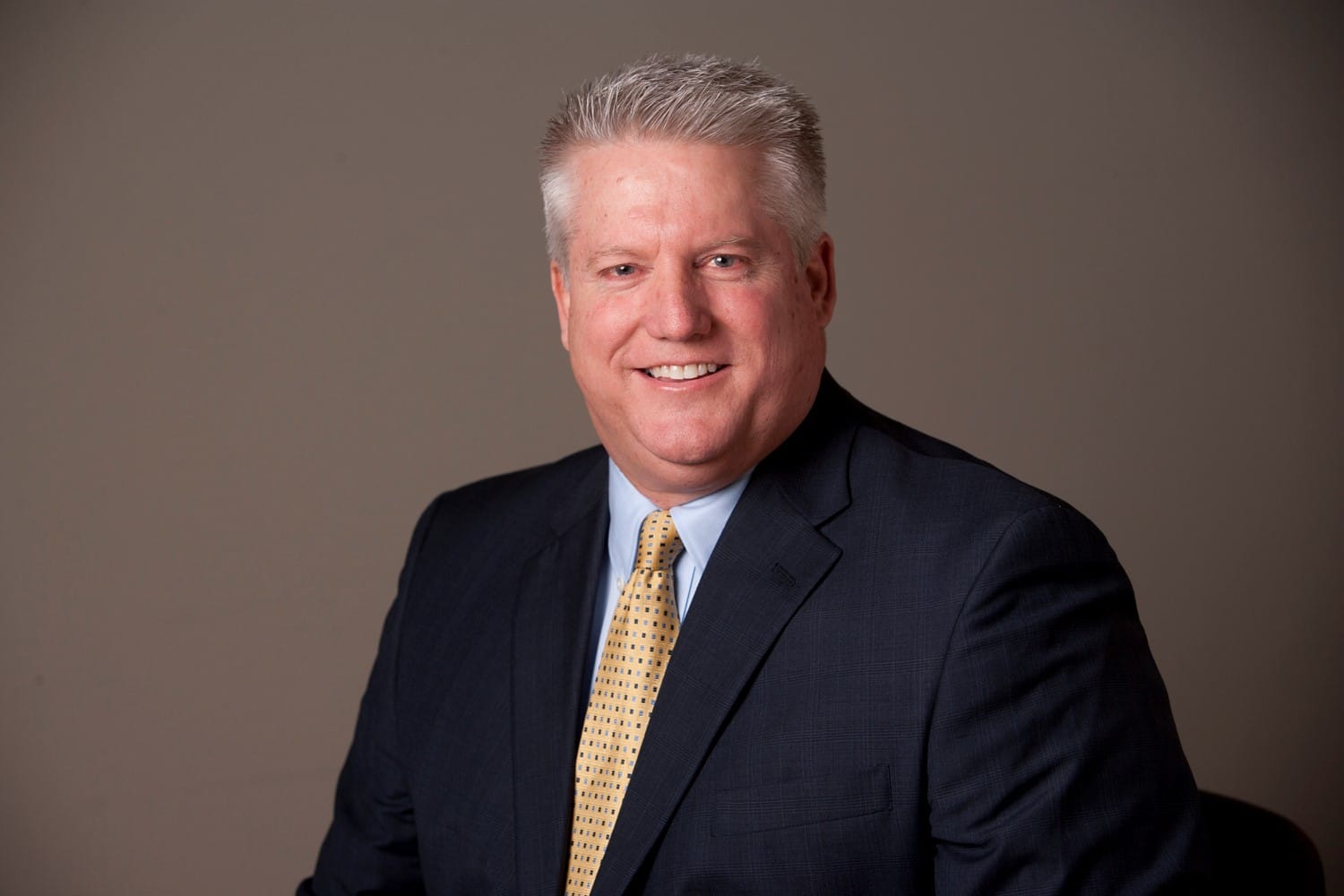 Dan Soren Schwarz died on February 3, 2021 at Mercy Gilbert Medical Center in Gilbert, Arizona, after battling COVID-19. He was 58.

Dan was born on July 1, 1962 in Northridge, Los Angeles, California, to Richard “Bud” Frederick and Phyllis Eileen Schwarz. He was the youngest of five sons. Dan graduated from Grover Cleveland High School in Reseda, California, in 1980, where he played football, ran track, and was on the Homecoming court. Dan was an Eagle Scout. He served a mission for the Church of Jesus Christ of Latter-day Saints in Boise, Idaho from 1981 to 1983 and was an assistant to President John Carmack. In a message to Dan’s family, Carmack wrote that he was “deeply impressed with Dan from the moment of arrival, and he never let us down.” Dan graduated from Brigham Young University in 1988 with a Bachelor of Science in financial planning.

Dan met Joan Leslie Bracken, the love of his life and wife of 36 years, while at Brigham Young University. He sat behind her in room 321 of the Thomas L. Martin Building, or MARB, during the first day of class. He introduced himself by asking, “Would you like a stick of gum?,” and she accepted. They married in the Mesa, Arizona Temple on December 15, 1984 and had nine children. In a book commemorating their 25th wedding anniversary, Dan wrote that he was immediately impressed by Joan’s beauty, and he thought she was bright, outgoing, and kind. Dan would frequently tell his children that Joan was a “fox” and “smoking hot.”

Dan worked professionally as a healthcare executive, compliance officer, and sales representative. From ages 10 to 18 he had a morning paper route. After high school, he worked detailing planes at the Van Nuys Airport Jet Center in Los Angeles, including the planes of John Travolta and Wayne Newton. He also detailed cars. Dan won professional awards for distinguished service and leadership, including the President’s Achievement Award at Merck in 2004. His career took him and his family to Idaho, Ohio, Pennsylvania, Arkansas, and finally Gilbert, Arizona, where they settled in 1998.

Dan’s first car was a 1972 Chevrolet El Camino. As a father, he maintained the Schwarz family’s fleet of cars. At various times it included an avocado green 1986 Chevrolet El Camino, a 2000 Chevrolet Silverado dubbed “Black Beauty,” a Yukon XL, a Pontiac Bonneville, and four vans. The latest, “Maxivan,” is a 2017 Nissan NV 3500 that seats 12. Dan liked to drive fast. He received at least two speeding tickets in the state of Arizona between 2015 and 2021, according to public records, but not all counties make their records easily available online, and the actual number is higher. He often drove straight through the night when traveling for family vacations to California or Utah, and he stayed awake during the long drives by drinking Diet Coke and eating sunflower seeds.

Dan was a fan of music, especially classic rock. His favorite band was the Rolling Stones, and he saw them live in concert at least six times. Some of his favorite Rolling Stones songs were “Start Me Up,” “Jumpin’ Jack Flash,” “Sympathy for the Devil,” and “Can’t You Hear Me Knockin’.” Dan once snuck into the Oscars. He liked to keep up with current events, and voted in every presidential and midterm election since at least 2000, according to Arizona records. Dan was skilled in the kitchen and known by his family for his pancakes, waffles, grilled cheese sandwiches, Cincinnati chili, and salmon, as well as for the sirloin steak, ribs, and brisket he grilled on his Traeger.

Dan was an anchor in his community. He volunteered for his church, serving as a teacher, youth mentor, and high counselor, as well as a member of the Mesquite Ward bishopric and Arkansas Little Rock Mission presidency. He helped put up American flags on national holidays to raise money for his local Boy Scouts troop and chauffeured musicians who performed for Gilbert’s Constitution Week, including Lee Greenwood and David Archuleta. Dan donated his time and money to Gilbert High School’s cross country, track and field, football, cheerleading, choir, orchestra, student council, and speech and debate programs, and he served as the Gilbert High School cheer boosters club treasurer. At least one of his children has been enrolled at Gilbert High School for every year but one since 2001, or nearly one-fifth of the school’s 103-year history. There is a brick on Gilbert High School’s campus in his and his family’s names.

Dan was a man among men. In tributes sent by family and friends since his death, Dan was praised for his charisma, strength, and wit. One close family friend called him “the smartest man I know.” Dan saw the best in people and helped them achieve. He loved his family. During a testimony meeting held Sunday at the Gilbert Stake Center, his wife Joan called him “larger than life.”

Dan’s funeral service will be held on Friday, February 12 at 1 p.m. Mountain Time and livestreamed at https://adt.zoom.us/j/9570047119. Dan will be laid to rest at Gilbert Memorial Park.