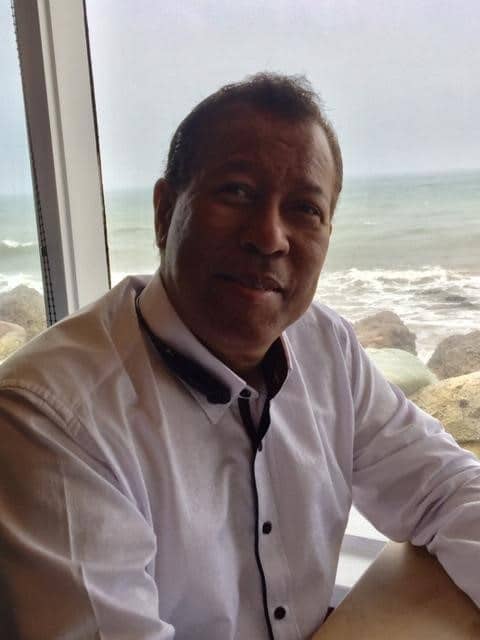 Clyde R. Baker, Jr., born April 12, 1958, passed away on Thursday, April 16, 2020 in Mesa, AZ. Music was his passion, and he was the owner/founder of Baker Performing Arts, LLC in Mesa, AZ which was his proudest accomplishment. He was a graduate of Columbia University, M.Ed., University of Illinois, M.S. and Rutgers University, B.A. He held many positions in his lifetime in the education system from music teacher to high school principal as well as orchestra, choir and musical director in public schools and college level institutions. He also worked as a band director/conductor at Temple University College of Music in Philadelphia and as an instructor at Manhattan School of Music in New York City. Under his baton, his college and public school orchestras and bands performed in prestigious concert halls such as Lincoln Center and Carnegie Hall, Macy’s Thanksgiving Parade, major concert halls, professional and major university football stadiums.  He wrote marching band drill designs for the University of Illinois, USC Trojan Marching Band and the 500 member All-American Marching Band for President Reagan’s Inauguration.  He also led a popular band in Las Vegas for many years and performed in almost every casino on the Las Vegas Strip as well as other venues. He is preceded in death by his mother, Shizue.  He is survived by his father, Clyde Baker, Sr. of New Jersey.