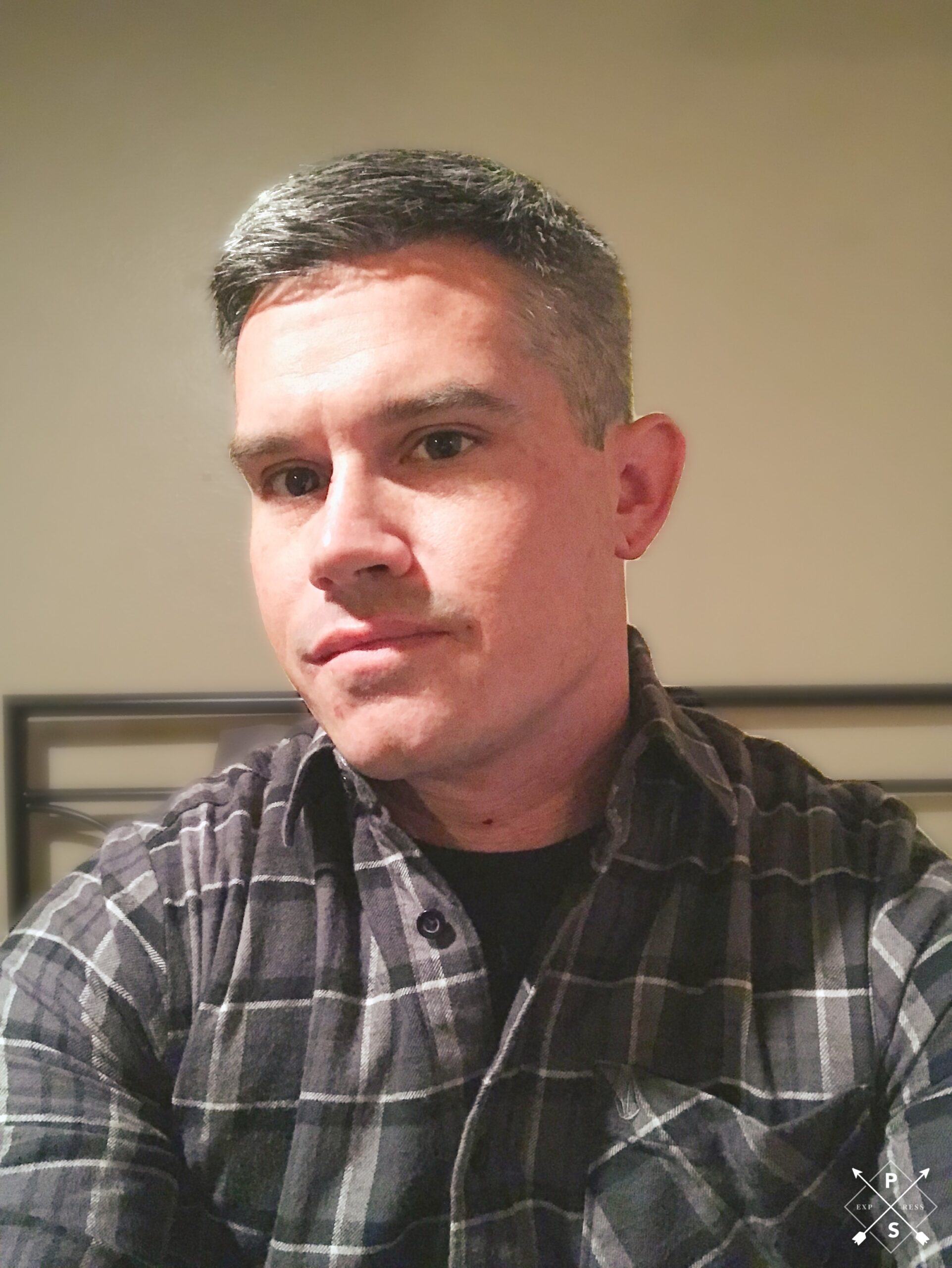 It is with deep sorrow and much love that we mourn the passing of Christopher Everett Steel, on Wednesday April 28, 2021, at the age of 35, in Phoenix, Arizona.

Chris was born on January 2, 1986 in Mesa and lived in the Phoenix area most of his life. Shortly after graduating high school, Chris attended the Barnett Bicycle Institute in Colorado Springs and pursued his passion in bicycle mechanics. After graduating, he returned to Phoenix and worked in bike shops around the valley and began his own bicycle repair shop from home. Chris used the money he earned to purchase professional music equipment and technology so he could pursue his second passion of creating music.

Chris lived his life with speed, enthusiasm, and creativity. He applied intense focus and study to his interests and became all consumed in every aspect of them. He quickly established himself as a runner in middle school where he set state records. He was a triathlete by the age of 15 and third in the nation for his age group. His love for racing led him to downhill mountain biking. When Chris was not on a bike, he was creating music. He produced all aspects of music including beats, lyrics, and instrumental arrangements. His creative mind loved to design, especially clothing and shoes. He also drew patent ready illustrations for inventions like pens, necklaces, and other accessories.

Christopher is preceded in death by his grandparents, Milton and Gladys Steel.

Chris is survived by his parents, Gene and Sharon Steel, sister Adryon Steel, aunt Cindy (Rich), uncle Maurice (Mei), cousins, Erik, Dana, Katherine, and Kenneth. Chris is also survived by his biological parents, Cindy Jones and Ken Ottinger, whom he was excited to have recently connected with.

In lieu of flowers, the family will be creating a Christopher Steel Memorial Scholarship at Viewpoints Dual Recovery Center in Prescott, Arizona. Donations can be made out to Gene Steel and sent to PO Box 51810 Phoenix, AZ 85076.