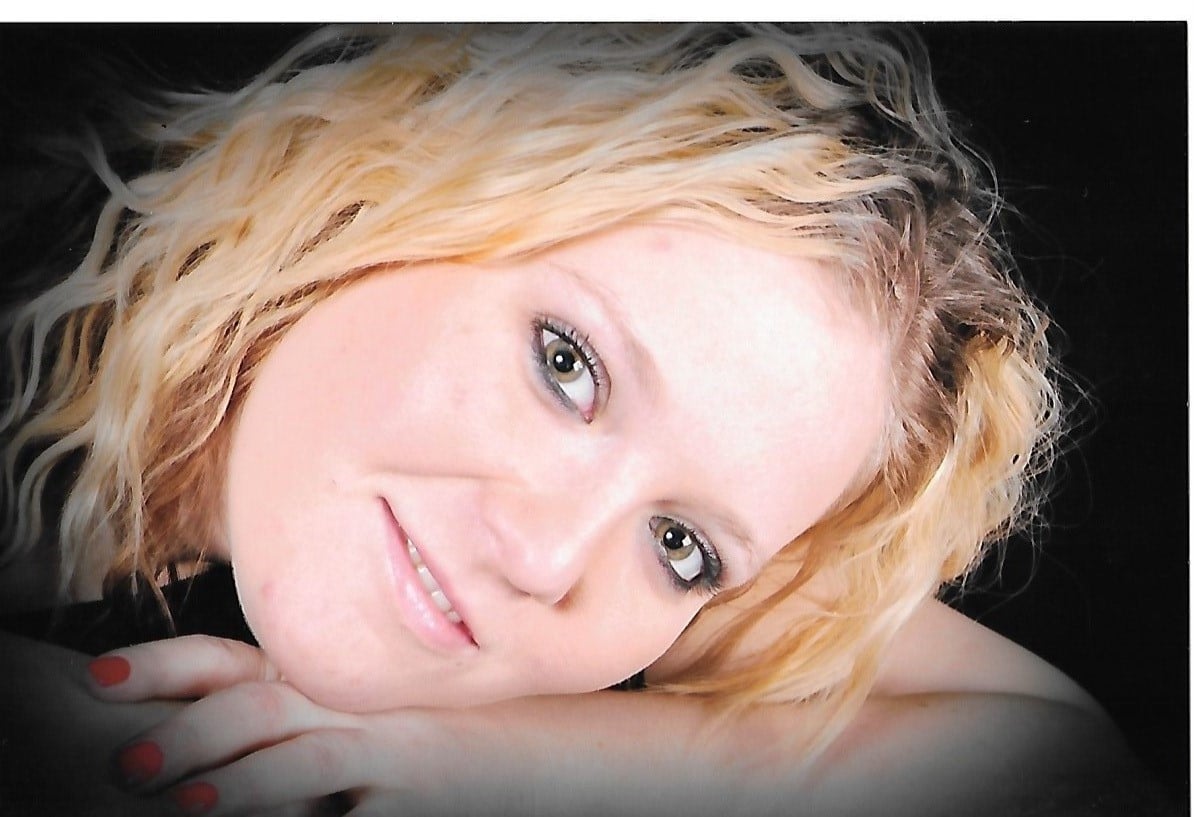 Christina was born in Mesa, AZ on June 24, 1985. We had trouble with her birth and she had a slim chance of survival, but she was a fighter and pulled thru against the odds. As a child she was always happy and smiling. She never would crawl as a baby she would do more of a crab walk. She wanted to get moving, and boy did she. As she grew, she loved to go outside and roller blade.

She always wanted to do the stunts others did at the skate parks, so one day I took her to a skate park for her to try it out. She went in there so proud and confident that she was going to show them what she could do. Well, she got to the top of the concrete wall, put her skate on the edge and pushed off. She fell flat on her face. Oh, I felt so bad for her, but she shook it off and got right back up and tried again.

This is what Tina always did. No matter what life threw at her she would get back up and try again. She was strong willed and if you told her she couldn’t do something she would prove you wrong. She had a love and passion for art and music. She loved dancing. She loved the outdoors, parks, lakes, camping, animals and especially penguins!

Tina completed her schooling as a Pharmacy Tech, but life took her career in another direction and into Fast Food Management which she dearly loved. She was a people person and always made sure her customers were happy with the service. She had the kind of laugh that could make anyone having a bad day smile and laugh with her.

Tina has a beautiful daughter named Hayden who is the love of her life and her mini-me, she looks just like her. She rarely called her Hayden and she referred to her as her “Little Cuppycake”.

Tina had a special way of addressing her siblings as well. Her sisters weren’t sisters, they were “Sizzlers” and her brothers weren’t brothers, they were “Brolers”. She also gave her sisters other nicknames as well. Sandi was known as “Sani” and Shaelee was known as “Shakey”. When Shaelee was little Tina was the best big sister and she would sing “Little Bunny Foo Foo” to her.

She lived in Arizona, New Mexico, Colorado, and finally back to Arizona which was always home to her. She was a brave, strong, and resilient soul. Christina was a mom, daughter, sister, niece, cousin, and friend.

She is preceded in death by her father Lawrence “Larry” Massaro.

She is now at peace and has transitioned to a “Guardian Angel” for her “Little Cuppycake”.

We love you so much and we will miss you Tina!