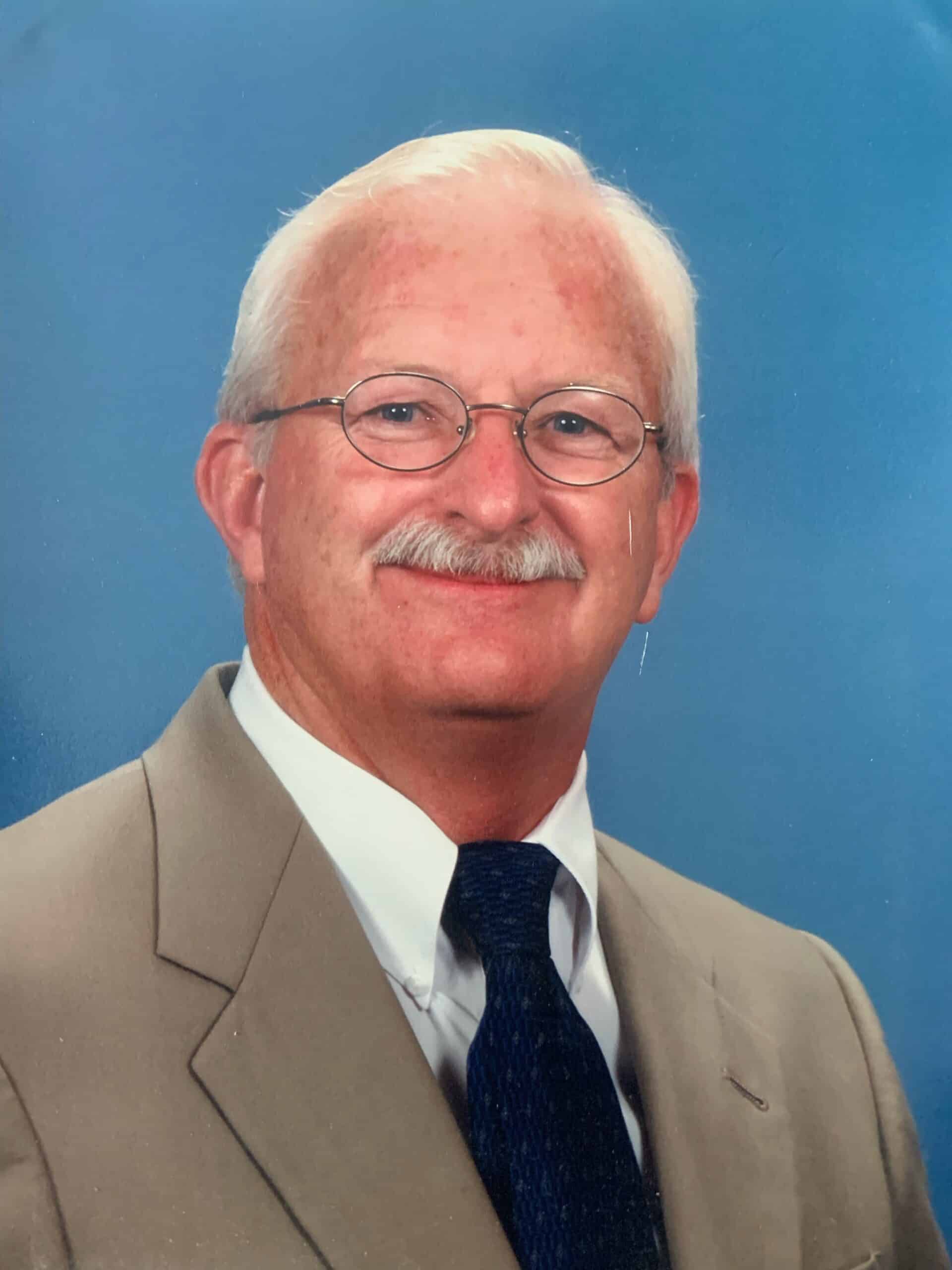 Chester Randal “Randy” Rushing, passed away peacefully on November 5th, 2022 at his home in Gilbert, Arizona with his family by his side.

He was born September 6th, 1947 in Iola, Kansas. His parents were Chester Minus Rushing and Betty Jean Cunningham.

In his youth, he participated in motorcycle racing, wrestling, Judo & skeet shooting. He grew up in sunny Southern California; he loved the beach but was the opposite of a beach bum. He was a clean-cut rule follower & received a degree in Police Science from San Diego State University. His dream was to be an FBI agent, but life had other plans. He worked for international contractors and traveled frequently. His work ethic up until retirement was tremendous- his work allowed him to travel the world and have once in a lifetime experiences, which he loved to reminisce about. His favorite travels brought him to Seoul, South Korea- where he courted and married his devoted wife, whom he lovingly referred to as “my Jade”. He was a storyteller; he loved telling everyone about his travels to Jerusalem & Madagascar, his younger years in California jumping off Crystal Pier, and the mischief his little brother got him into, which he always claimed he was an unwilling participant in.

He had a restless spirit and took his family on frequent road-trips, with most summer weekends spent on the lake. In his retirement, he embraced a quieter life- reading, watching NASCAR, following politics, and doting on his grandchildren. He took pride in having the most well-manicured yard on the block. He was an avid reader, with a library of thousands of books. He recently donated his library and hoped others would enjoy getting lost in the stories as much as he did.

Randy had a “family first” motto. He was proud of Christian taking over his company, his political kinship with Nicole, and SuMi’s nursing career. He would sneak M&M’s to his grandchildren, and was always quick to say “Bring them over! Jade will feed them!” anytime the grandkids needed a babysitter.

He is preceded in death by both his parents, his little brother, Barry, and his beloved Jack Russell Terriers, Porkchop & T-Bone.

His family has chosen to celebrate his life privately.