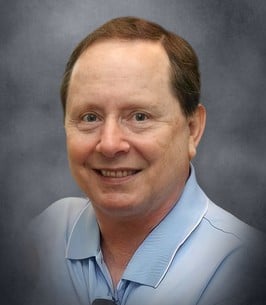 A second generation Phoenician, Charlie cherished his Arizona roots. At an early age, he enjoyed spending time in the Arizona desert water skiing, camping & fishing. His hobbies included music; he could play the accordion, piano, guitar, loved jamming on the harmonica, & singing. One of his special interests was flying, specifically soaring, which he logged many hours in a glider. He also found joy in photography & was often behind a camera. His first career was what he liked calling a “meat merchandising specialist”. After 16 years in this industry, he then started studying TV repair and decided to open up his own repair business. He was a sponge for all things electronic & found his true passion was working with computers. As a computer engineer, he worked on operating systems, rendering software, monitoring large server networks & teaching. Throughout his life, he was involved in his church as a teacher, counselor, elder, worship team member & loved the fellowship that brought until the end of his life.

His life will be celebrated on Saturday February 26 th at 2pm at Redemption Church, 1820 W. Elliot Rd. Gilbert, AZ 85233. In lieu of flowers, please consider a donation in Charlie’s name to the Jesus Film Project, http://give.cru.org/0429811 or the Arizona Animal Welfare League, https://aawl.org/.