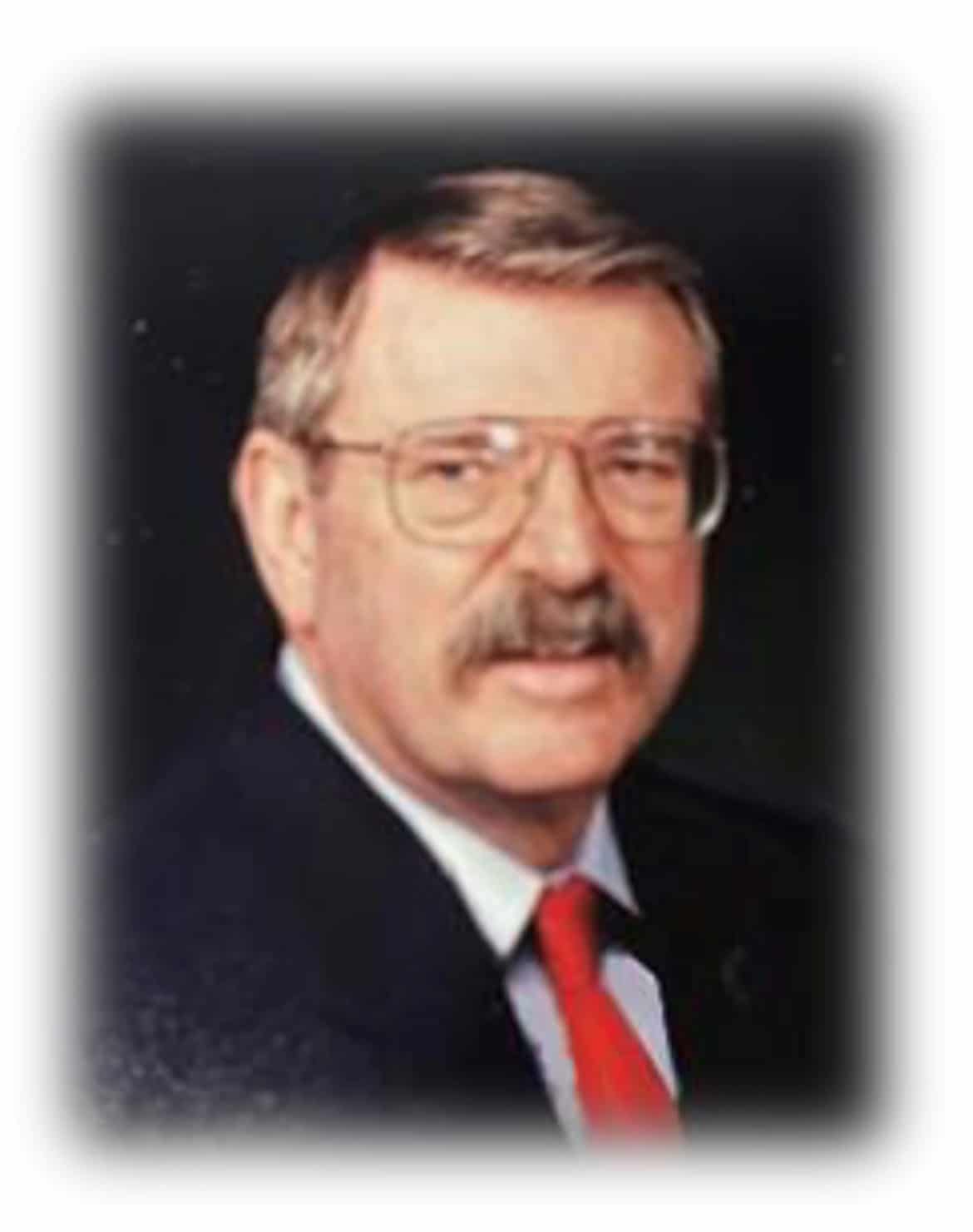 Charles James Fanning, known to friends and family as Gus, was born on March 25th, 1941. He was born in Providence, Rhode Island to his parents Stephen Aloysius and Margie May (Gahan) Fanning. He was the youngest of four surviving children.

His father became a Chief Justice of the Rhode Island Superior Court, and his mother was a talented artist and homemaker. Gus grew up in Valley Falls, RI where his parents bought a home because Gus was the third son and they needed more bedrooms.

Gus was named Charles James Fanning after his uncle on whose birthday he was born. He even picked up his nickname “Gus” that his older brother gave to his Uncle Charlie. The two shared many a “double” lobster dinner together through the years.

In the summers Gus was fortunate to experience days on end at Plum Beach in Saunderstown, RI. He remembers diving off the raft with friends to collect Quahogs to take home to make clam chowder.

Gus’ brother, Dan was his partner in crime and there are numerous stories of their “shenanigans” through the years. Gus attended St. Patrick’s Elementary School, where Sister Mary Clementia was an influential teacher. (He was impressed when she would hit fly balls to the boys on the playground.)

Gus and Daniel went to Providence County Day School to finish junior high and high school. They participated in every sport available because every student was needed to make up a team. (Gus’ graduating class was only 29 students.) His basketball/Spanish teacher was Mr. Gifford who taught him “that hard work and great efforts produced results.” Gus was a very hard worker throughout his career. His friend Nate Chace was a good example in athletics and remains a friend today.

Gus went to study at Middlebury College in Vermont where he earned his BA in Economics. A good friend, Benjamin “Bengie” Rosen influenced Gus to have better study habits. Unfortunately, the ski slopes were too close, and he studied nature more than his books. While at Middlebury, Gus was in ROTC guards and graduated from the ROTC program with honors.

Gus joined the United States Army in 1962 as a Second Lieutenant and was sent to Fort Benning, Georgia. He then went on to become a First Lieutenant while serving in the XVIII (18th) Airborne Corps in Fort Bragg, North Carolina. This experience has remained memorable as a highlight of his military career. He ran into his college buddy Bengie Rosen while stationed at Fort Bragg.

After completing his service there Gus was posted as a Captain with the 1st Battalion, 30th U.S. Infantry Regiment in Schweinfurt, Germany. There he served as a Commanding Officer in the 37th Transportation Motor Transport Command. While in Germany he met an American woman Ann Frank and they married. He resigned his commission in 1966 and moved his family to Southern California.

His daughter Kathleen Lynne Fanning was born on October16th, 1966. His son Charles James Fanning (Chuck) was born on December 26th, 1968. They lived in Brea, California where Gus was working for Allergan Pharmaceuticals Inc as an Assistant to the President. Gus also received his Master of Science Degree at USC in Quantitative Business Analysis.

Gus met and “eventually” married June Brayfield. After living in California, they decided to return to Arizona and establish a business called Care Master Inc. Their Dry-Cleaning operation lasted 20 years. While working in several capacities at the company, Gus also taught night classes and online for the University of Phoenix. He taught Microeconomics and Statistics for more than 26 years.  Yes, he had developed a dedicated work ethic.

Many of Gus’ favorite times were with his horses. He cared for five horses at one time until he was told “one more horse- one less wife.” He also loved his Australian Cattle dogs through the years, but most friends remember his favorite dog Mojo.

Gus was fortunate to have many travels in his life, which included trips to Europe, Australia and New Zealand, Mexico.  In Ireland, Gus made a point of going to the movie site for “The Quiet Man”, his favorite John Wayne movie. There were many trips throughout the US, including a cruise to Alaska for Gus and June’s 25th Anniversary.

A funeral mass will be held Monday, August 23, 2021 at 1 PM at St. Mary Magdalene Church, 2654 E. Williams Field Road, Gilbert, AZ 85295. In lieu of flowers, please contribute to your favorite charity or foundation in memorial.