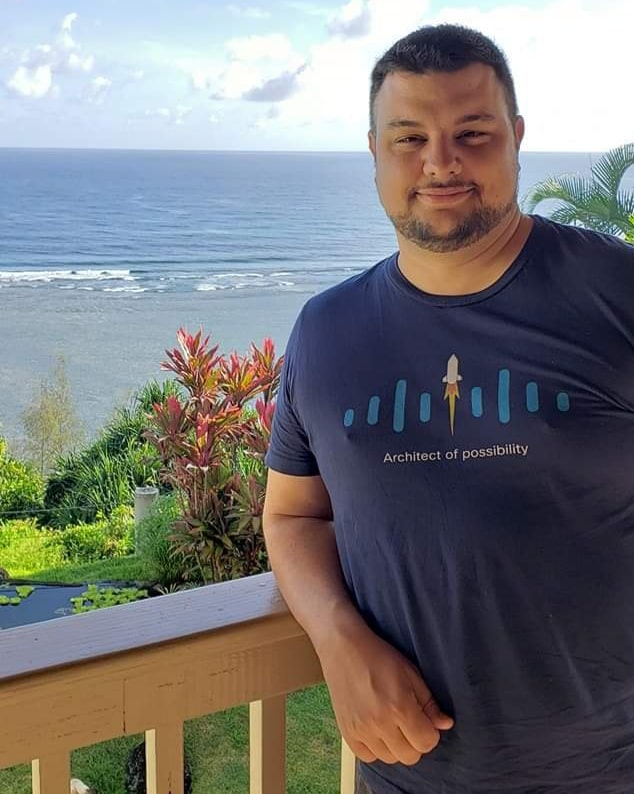 Chad Matthew Scott Chaffee, of Queen Creek, Arizona, passed away on July 15, 2021 at the age of 39 years. Chad was born to John Ivan Chaffee and Cheryl Marie Walker Chaffee in Lewisville, Texas on October 25, 1981. Chad was a football player in High School as well as a trombone player for the marching band. He was also a beloved member of the St. Matthew United Methodist Church Hands of Joy Sign Language Choir in Mesa, AZ. He graduated from Dobson High School in Mesa, AZ before entering the Information Technology world. Chad was a devoted husband to Misty Deanne Smith Chaffee for 16 years and a loving father to his three amazing sons. He was an incredibly talented Cisco engineer; a dream job in his opinion. Over the course of his 20-year career in the IT industry, he achieved his CCIE certification and was known for his customer advocacy. Chad made a tremendous impact during his years with Cisco both in his role and individually with coworkers, team members, and customers.

Chad loved to travel, hike, watch Dallas Cowboys Football, BBQ, listen to music, read the Wheel of Time book series, go to the movies with his family, play video games, and was a huge Star Wars fan. He was passionate about his work and would use some of his talents alongside Misty to help a few new church starts in Arizona with their youth ministry programs.

Friends, family, and anyone who knew Chad would remember his endearing smile first and then say he was a good dude, a terrific friend, a loving husband and father, a great problem solver, and sometimes a little silly too. Chad was a hardworking man both in the workspace and within his home where he had a passion for building a loving life with Misty for their boys.

In lieu of flowers, please consider donations to the Chad Chaffee Memorial Fund in support of his wife and children.