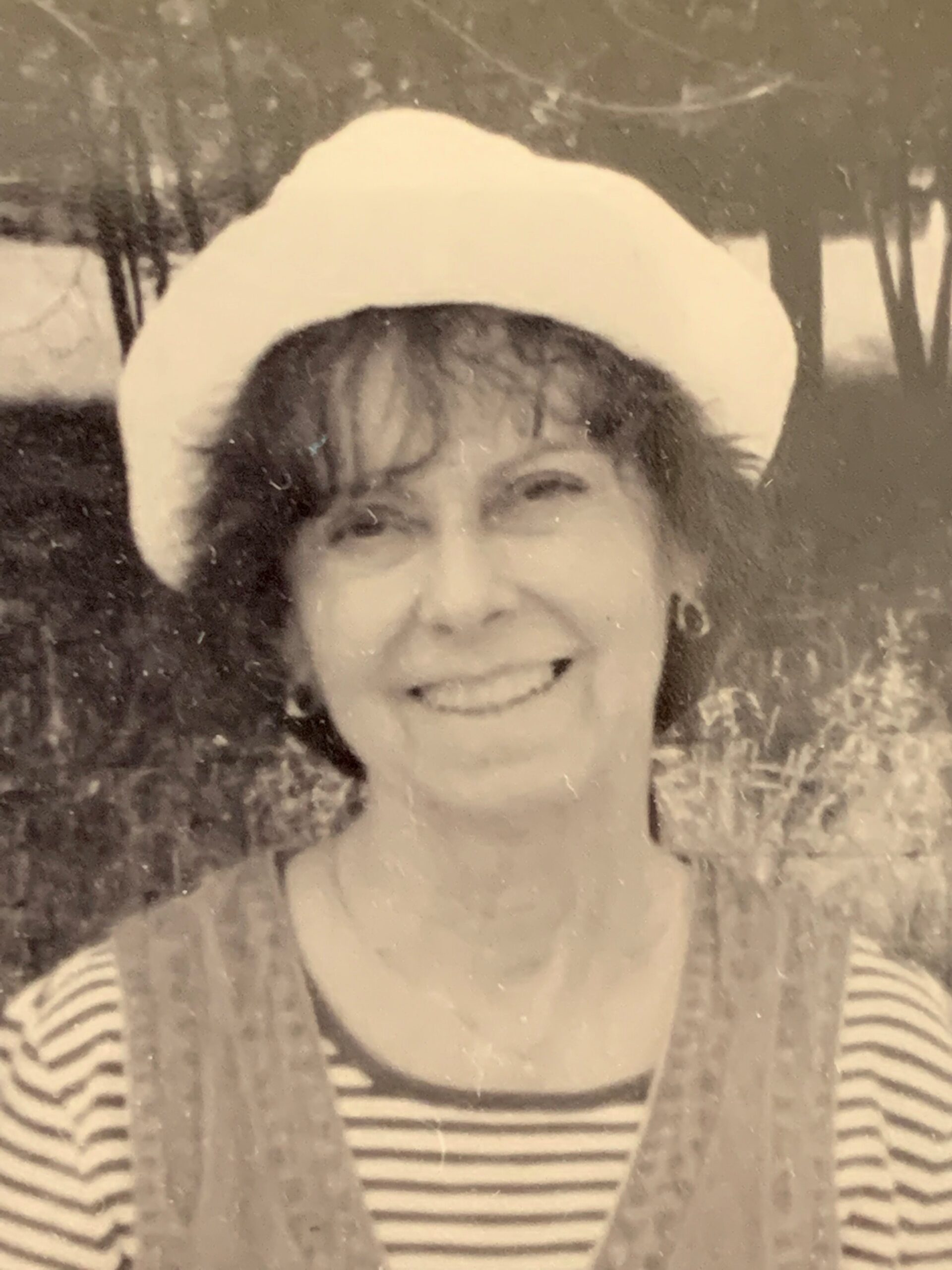 Catherine Carol Carlisle, 78, passed away from heart failure in her daughter’s home surrounded by family January 5, 2022. She was born August 21, 1943, to Mary Craig Markwick and Gail Schubert Markwick. She graduated from Lamar High School in Lamar, Missouri in 1961 and was at the top of her class.

Carol graduated from Washburn University with a bachelor degree in English and minors in French, math, and history.

In the early 1980s, Carol became certified as a court reporter and began working on the desegregation trial in Kansas City. After the trial, she began working for a law firm as a legal secretary and retired from an industry she loved in 2016.

She married Larry Carlisle in 1965 and after four years, had her first child, a son Travis. In 1972, she had her second child, a daughter named Natasha. Motherhood was her everything. She was an excellent, loving and doting mother to her children. However, there was something better to come. When Carol became a grandmother, she told many, “The reason for parenthood is to one day become a grandparent.” Her grandchildren were her greatest joys in her life. Her greatest love and pride were her grandchildren. She expressed this repeatedly to anyone who would listen for the last 21 years. Her children and grandchildren loved her very much. She was precious to them all.

Carol Carlisle was a woman of great integrity. She was immensely loyal, dedicated, consistent and forever private. In her high school yearbooks, the messages all said she was the “smartest girl they knew.” Her late husband, Larry, referred to her as an “angel” and loved her dearly.

She is survived by her sister, Rosie Levra (John) and brother, Mark Lee; children Travis (Beth) and Natasha (Chris); and grandchildren Ramsey, Tatum and Bailey, as well as niece, Gina Levra and nephew, Craig Levra. Carol is also survived by her Carlisle nieces and nephew; Mindy, Chrissy, and Brian. Carol had the great fortune of spending the last 10 years of her life living close to her best friend and sister Rosie, who was fiercely protective of her, and they adored each other.

Carol will be laid to rest on March 14 at 9:00 am at Resurrection Cemetery 8300 Quivira Rd., Lenexa, Kansas 66215. Donations may be sent to The American Heart Association and The Arthritis Foundation.