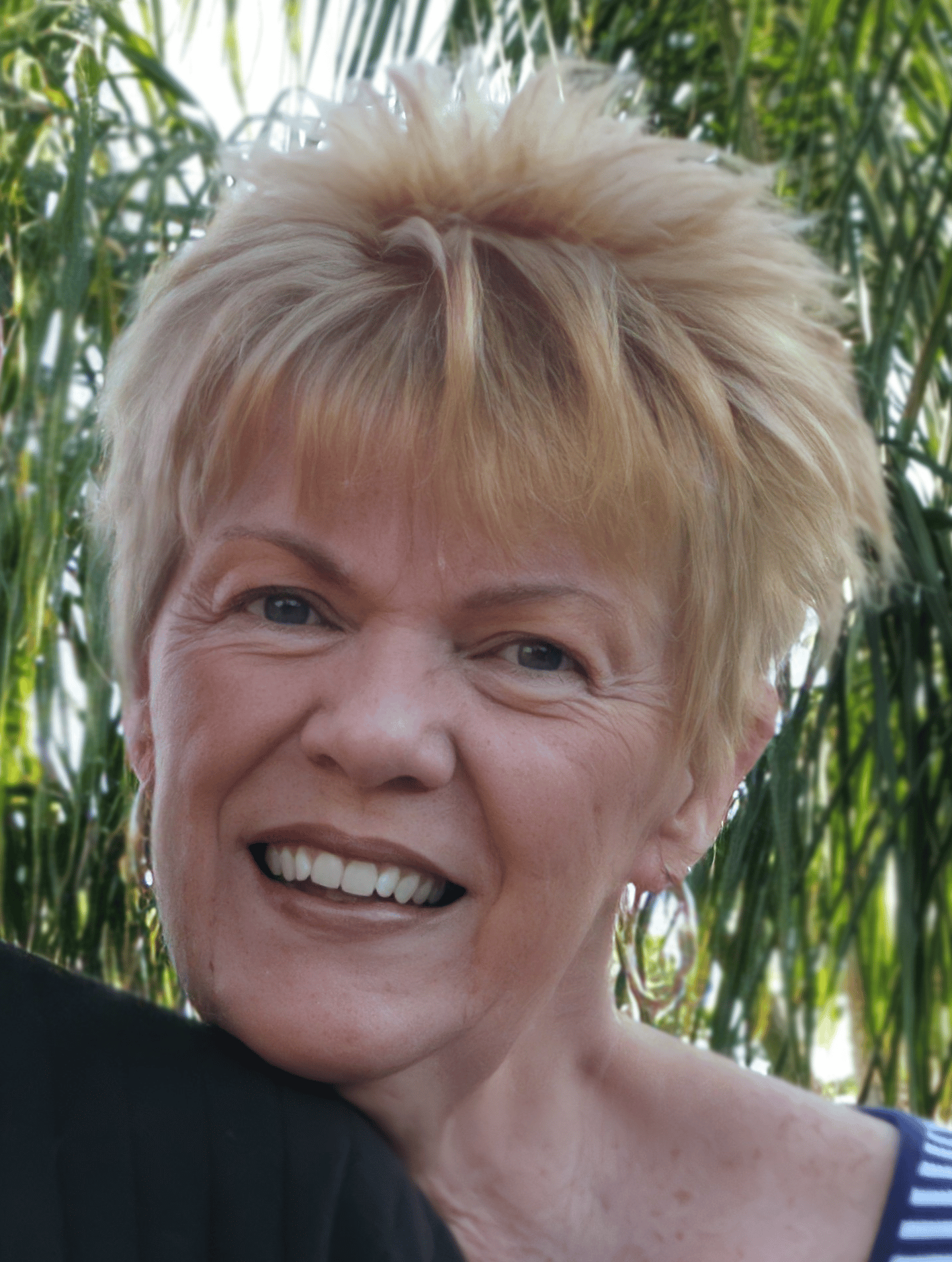 Carol Ann Ducic (nee McGettigan) was called home on May 30, 2022. She was born in 1936, the daughter of a U.S. Marine, and grew up in Quantico, VA, 29 Palms, CA, New York, and Quincy, MA, graduating from Quincy High School in 1954. After high school, Carol and Tom Ducic, an Air Force cryptologist, married; upon his discharge a few years later, Carol spent time as a clothing model in New York, but became a stay-at-home mom after the birth of their first child in late 1961. Moves from New York to California, and several moves to and from Washington State led both to settle in their final years in Sun City Grand and Gilbert. She was preceded in death by her husband and lifelong love, Tom, another Quincy High graduate, who passed in November 2020.

Carol was first and foremost a mom, and devoted her entire life to the safety, health, and security of her family. She could always be counted on to encourage and motivate, but would not hesitate to identify problems or discipline when needed. Never boastful or seeking fame, she often said, “Hey, look, it matters to bring up a happy, healthy child in this crazy world.” Many times, during Tom’s working career, she had to be mother and father to their three sons while he was traveling, which gave her a particularly good insight into their daily lives, and a unique yet powerful bond.

Her prior hobbies included calligraphy, walking every day with Tom, and for many years with Tom was a USA Swimming official at local events frequented by their children, all of whom swam competitively. She loved pasta, Frappuccinos, and a good laugh. She was fiercely patriotic, believing in God and country, and because of her father, a 37-year Marine World War II and Korea veteran, held a life-long admiration for the U.S. Marine Corps. She was a devout Catholic, living life in service to others, while asking very little for herself.

Carol is survived by their three sons (Steven, Paul, and David), who are grateful for the gift of life; her extended families include several grandchildren and two great-grandchildren. She would ask others not to mourn her passing but to celebrate that she and Tom are together again in eternity, along with her family and friends who passed long ago. She would want us all to remember: “Those who hope in the Lord will renew their strength. They will soar on wings like eagles; they will run and not grow weary; they will walk and not be faint.” Semper Fi, mom.