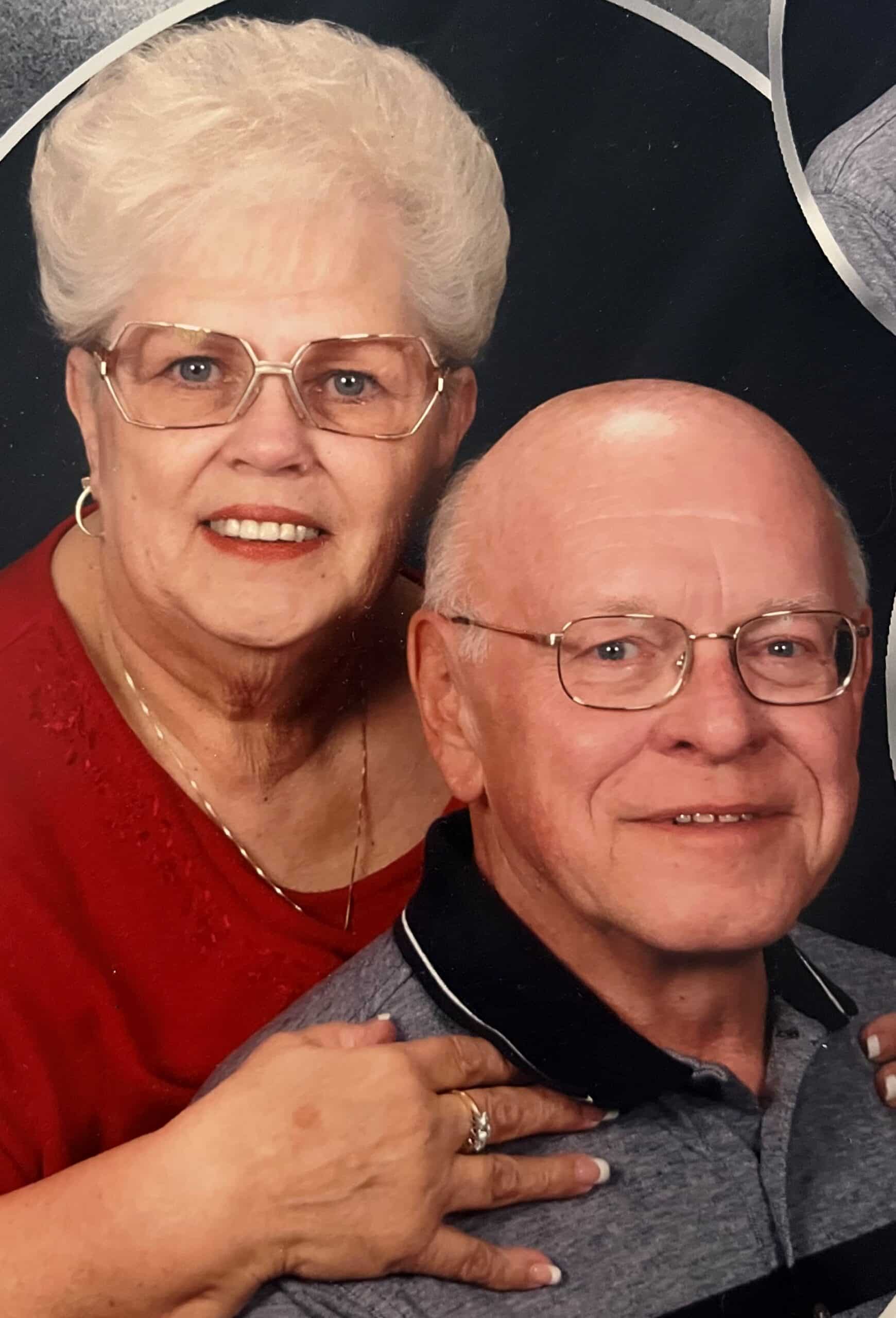 Gilbert, AZ – Carl Kenneth Conlin, 84, formerly of El Mirage, AZ and Sandusky, OH, passed away Friday, October 7, 2022 after a fall in his home.

Carl was born on January 23, 1938 in Lima, OH to the late William S. and Eva Gertrude (Perky) Ramga. In 1951 he was adopted by the late Henry T. Conlin, his stepfather.
Carl graduated from Sandusky High School in 1956 where he was on the very first SHS wrestling team and played upright bass and sang in the first Sandus-Keynotes ensemble. During band he fell in love with Ruth Elenor Lane, ‘57. They were married in June of 1958 as he was pursuing a Bachelor in Music from The Ohio State University, ‘60. While at OSU, Carl was a proud member of the The Ohio State Marching Band (TBDBITL).From 1960 to 1965 Carl was a band director and counselor at Bucyrus and Toledo Roger’s High Schools while completing a Master in Arts from OSU in 1965. Ruth and Carl had their three children during his teaching career and decided to move back home to Sandusky where Carl started a career with the Ford Motor Co. in 1965. For 31 years he worked in the areas of Health and Safety, Labor Negotiations, and Human Resources while working on his Master of Business Administration at Ashland College in ‘84. He was an adjunct professor at Ashland College. Carl coached Babe Ruth baseball in Sandusky and officiated many high school football and basketball games in Northern Ohio. Carl and Ruth were members of Columbus Ave. United Methodist Church where he directed the choir. After retiring to El Mirage, AZ they became members of Christ Community Church. Carl headed the church council and directed the choir. Ruth taught ceramics and Carl golfed attaining a hole-in-one twice.

In addition to his parents, Carl is preceded in death by his wife of 61 years, Ruth Conlin in Dec. 2019; his sister-in-law Shirley Lentz and her husband Eugene. Due to Carl and Ruths’ close loving relationship and request, we will be celebrating their lives together.

Those wishing to contribute to Carl and Ruths’ memories may do so to the Columbus Avenue United Methodist Church, 2401 Columbus Ave., Sandusky, OH 44870 or to the American Cancer Society.