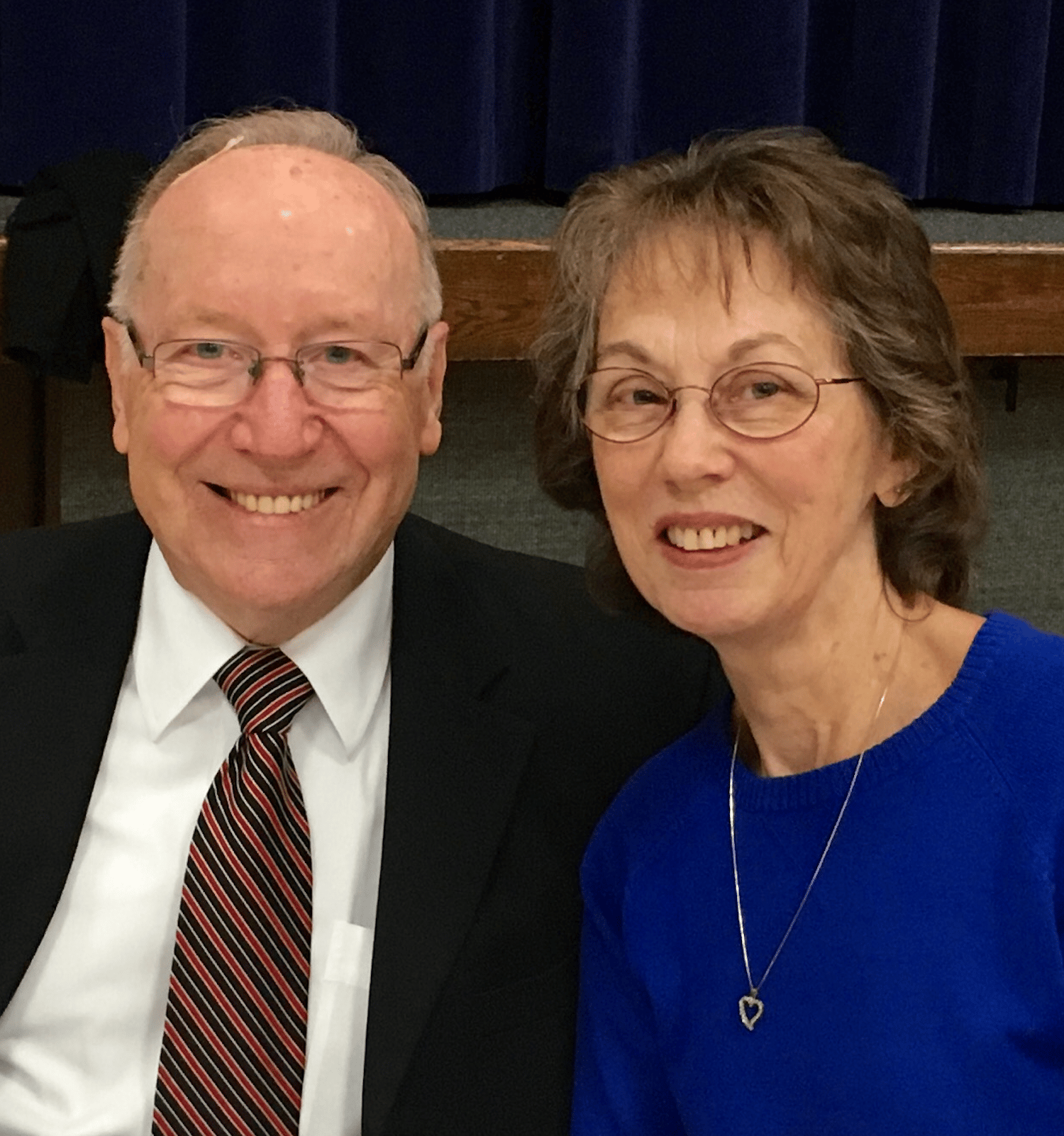 The video stream of the service can be viewed here: Click to Stream

Carl J. McArthur, 84, of Queen Creek, Arizona, passed away on December 9, 2022, peacefully in his home, surrounded by his wife and family. Carl was a devout member of The Church of Jesus Christ of Latter-day Saints. His was a life of dedicated service to the Church, including serving as District Missionary, Elders Quorum President, Bishop, Counselor in the Stake Presidency, Stake President (twice), Regional Welfare Agent, and Patriarch. Carl and Catherine served two missions for the Church.   He was eager to serve those in his community and he was selfless with his time; he was known to drop everything to help others. Carl never met a stranger! He would not hesitate to talk to anyone… including people at the gas station and the gym!

He was known for his great love of food, including Southern cooking, bakery sweets, Five Guys Burgers, Krispy Kreme donuts, and chocolate shakes! He loved country music… especially George Strait and Alan Jackson, and he was a BIG fan of Alabama Crimson Tide football.

Carl married Catherine on March 10, 1961. They spent 62 years happily married. They lived most of their lives in Pensacola, Florida, where they raised eight children. They also resided in Panama City, Florida, where Carl retired from Arizona Chemical in 1999, and for the last four years, they lived in Queen Creek, Arizona, to be closer to family.

He is also survived by his adoring sister, Sophia Lehrfeld.

He was preceded in his passing by his parents, Richard and Rettie; and his brothers J.P., Curtis, Raymond, and Jimmy.

In lieu of flowers, please consider a donation to the Humanitarian Fund of The Church of Jesus Christ of Latter-day Saints https://philanthropies.churchofjesuschrist.org/humanitarian-services