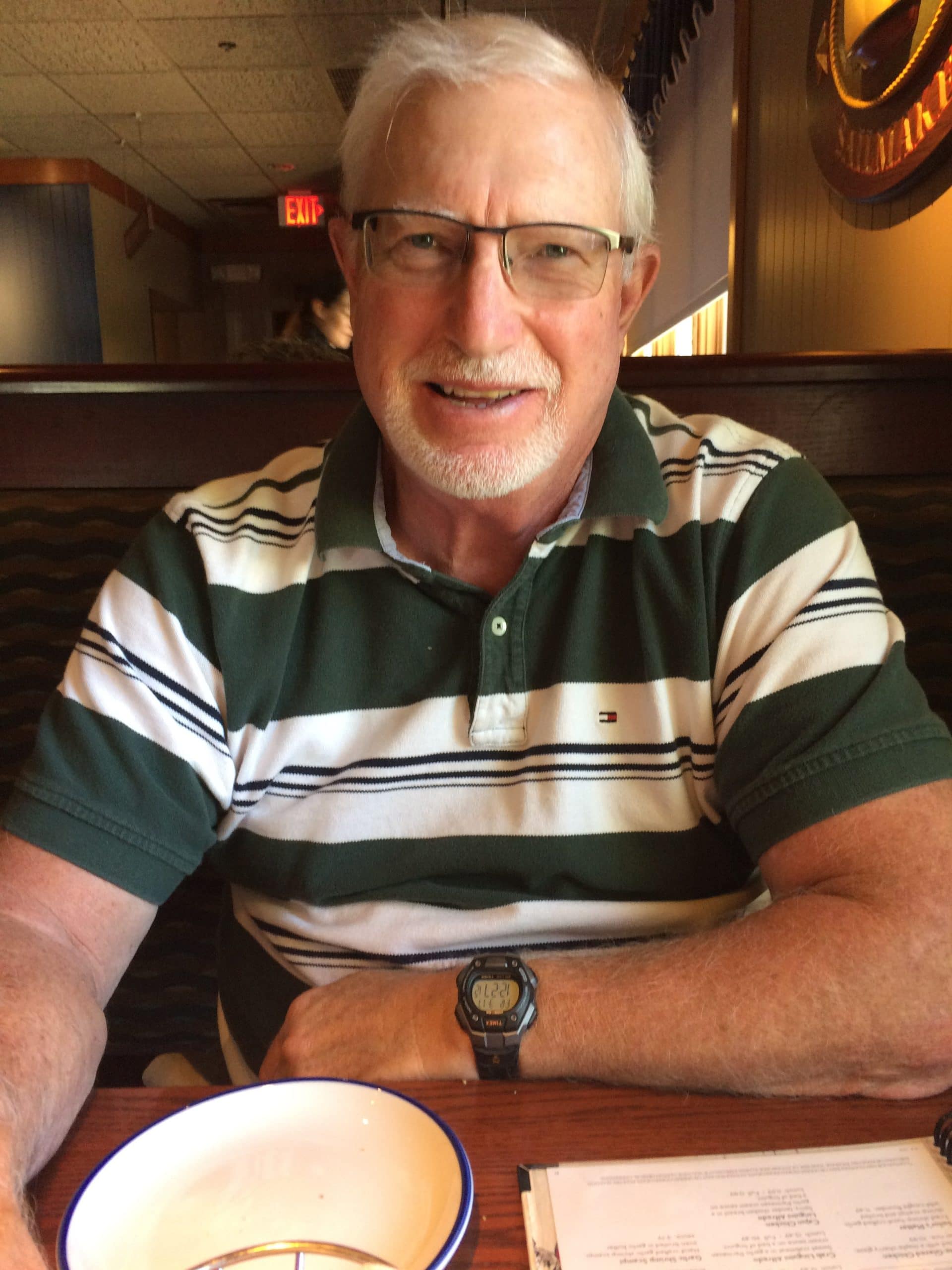 Byron J. Reed passed away at his home in Queen Creek Arizona on the morning of February 15, 2020 due to complications of pancreatic cancer. He was 71 years old.

Byron was born on February 3, 1949 to Jim an Alice (Wallace) Reed in Cherokee Iowa. After graduating from Washington High School, he attended Mankato State University where he ran on the track team.

On July 13, 1969 he married Christine Lack, also of Cherokee, Iowa.  After graduating in 1970 with a BS degree in Education, Byron and Chris moved to Faribault Minnesota where he worked in the Fire Department. Together they raised two wonderful children, Michael and Elizabeth in a family-centered neighborhood.  While at the Fire Department, Byron served as both Chief and Fire Marshal. After retirement he worked as a Corrections Officer at the minimum security prison in Faribault.  In 2004 Byron and Chris moved to Queen Creek, Arizona where they took on new roles as hands-on-Grandparents, lovingly known as Nona and Poppa.

Byron was a quiet, competent man who was known as the person you could rely on in any situation. Those who had the pleasure of spending time with Bryon left this experience learning something new.  Byron loved living in Arizona where he could garden, landscape, fish, refinish furniture and grill all year long.  He loved to cook for others – a way to show his love for them. He also loved the adventures with Elizabeth’s family and his annual fishing trips to Canada with Michael.

Byron and Chris celebrated their 50th Wedding Anniversary in Hawaii on July 13, 2019. They loved traveling but also enjoyed staying home working on projects together.

A “Celebration of Life” will be held on Sunday, March 8th in the Lower Conference Room at the Great Wolf Lodge located at 1700 American Blvd. East. Bloomington MN, 55425. The program will begin promptly at 10am.  Business casual attire is appreciated.

Our family is requesting you send a story, memory or picture of Byron to Elizabeth Eden (eeden34@yahoo.com) so they can be shared at his service.  In lieu of flowers, please honor Byron by volunteer or helping someone in need.